Melodic death thrashers Rifftera is set to release their second album in January, first single out 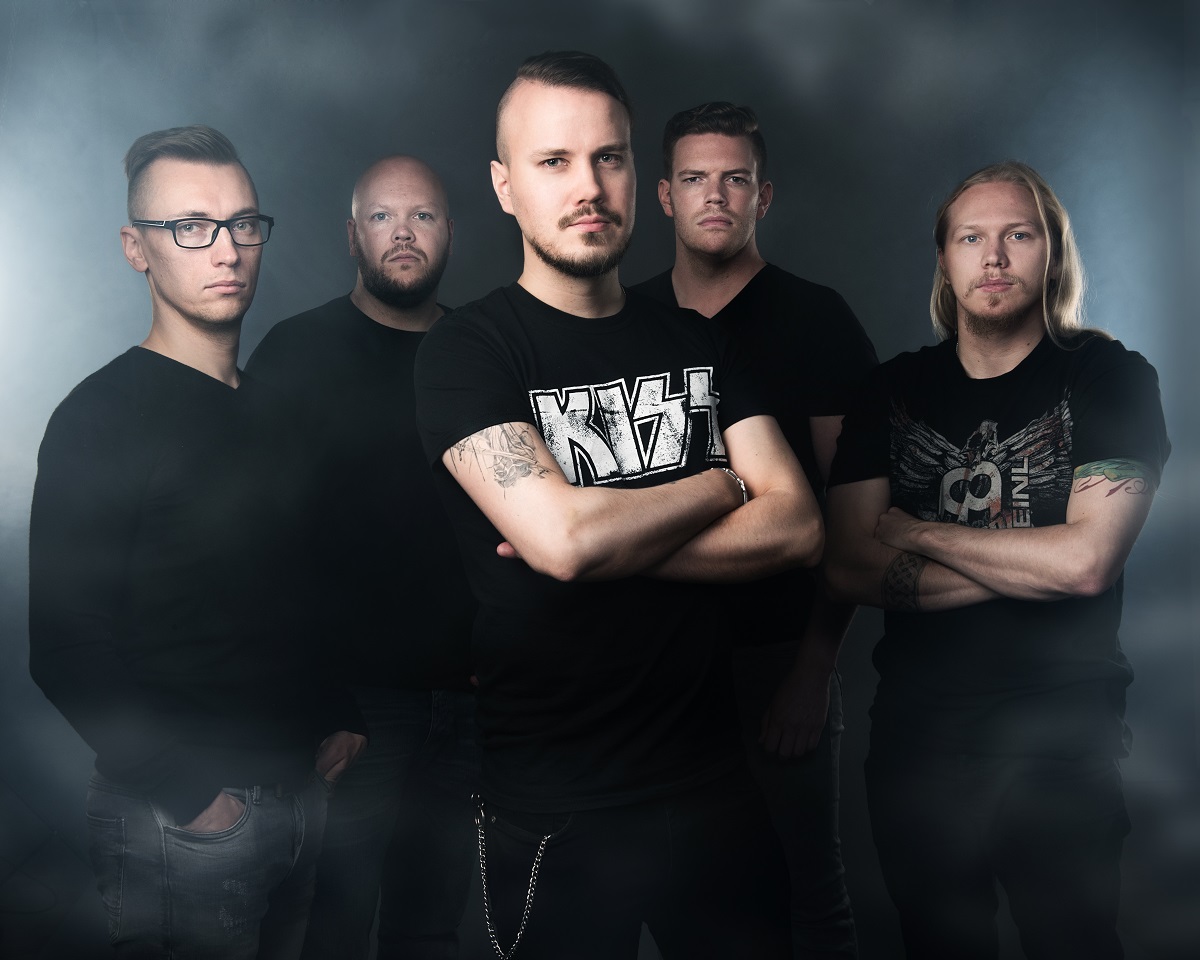 Finnish melodic death thrashers Rifftera will release their new album ‘Across the Acheron’ on January 18th 2019 via Inverse Records. The album follows band’s debut, Pitch Black, which was released on 2015.
“It took a lot longer than expected, but now Across the Acheron is finally ready to be released.” Rifftera’s guitarist and harsh vocalist Janne Hietala comments. “The aim was basically to take steps forward from our debut in every aspect and we are really happy with the result. In my honest and not at all biased opinion I think that clear improvement was achieved musically, lyrically and production-wise.”
Hietala adds: “When it comes to comparing the music between Across the Acheron and Pitch Black, I would say that our expression has reached new levels on both ends of the spectrum; some parts on the new album are more brutal than anything that what we had on Pitch Black and then again some songs are more straight forward and melodic than before. Overall it could be described that the building blocks are the same but writing and performing skills have evolved.”
Band encountered one lineup change after the previous release, or actually a lineup addition, since the drums of the first album were played by a session drummer: “This is the first appearance of our new drummer Ville Härkönen and you’ll hear that he sure like’s to keep himself busy behind the kit.”
WATCH Eye of the Storm video:

Pre-save Across the Acheron album on Spotify: https://bit.ly/2qWMEIZ 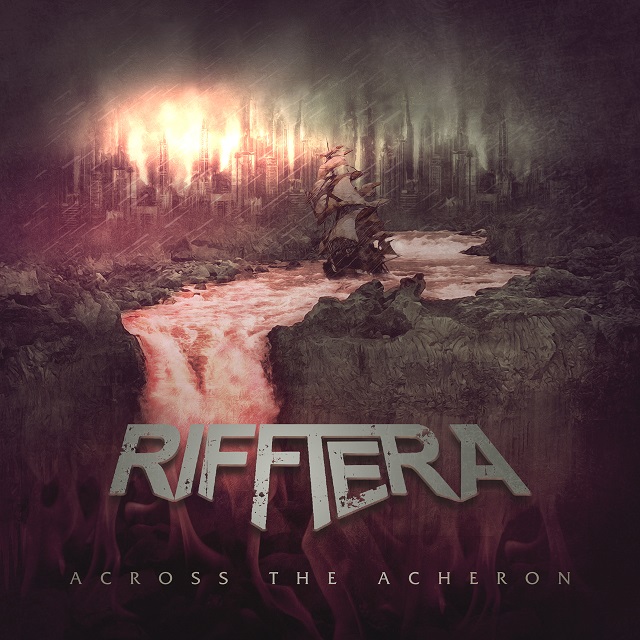 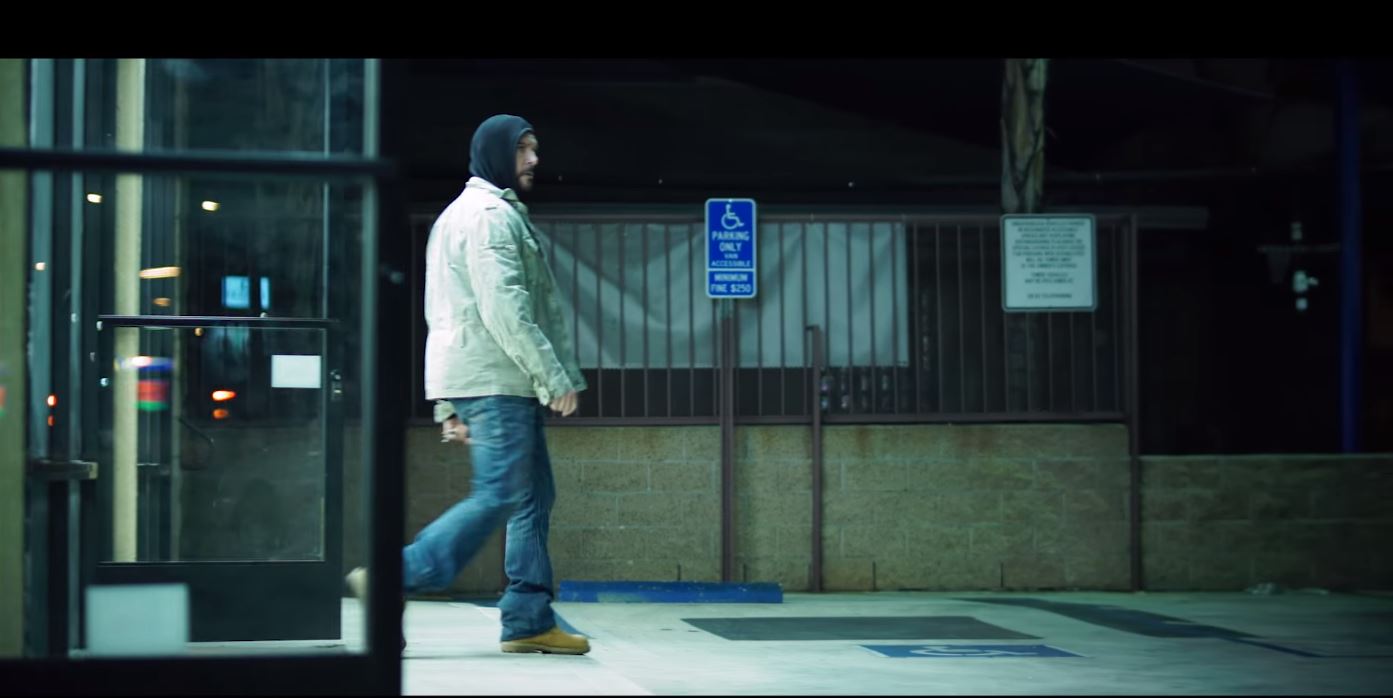