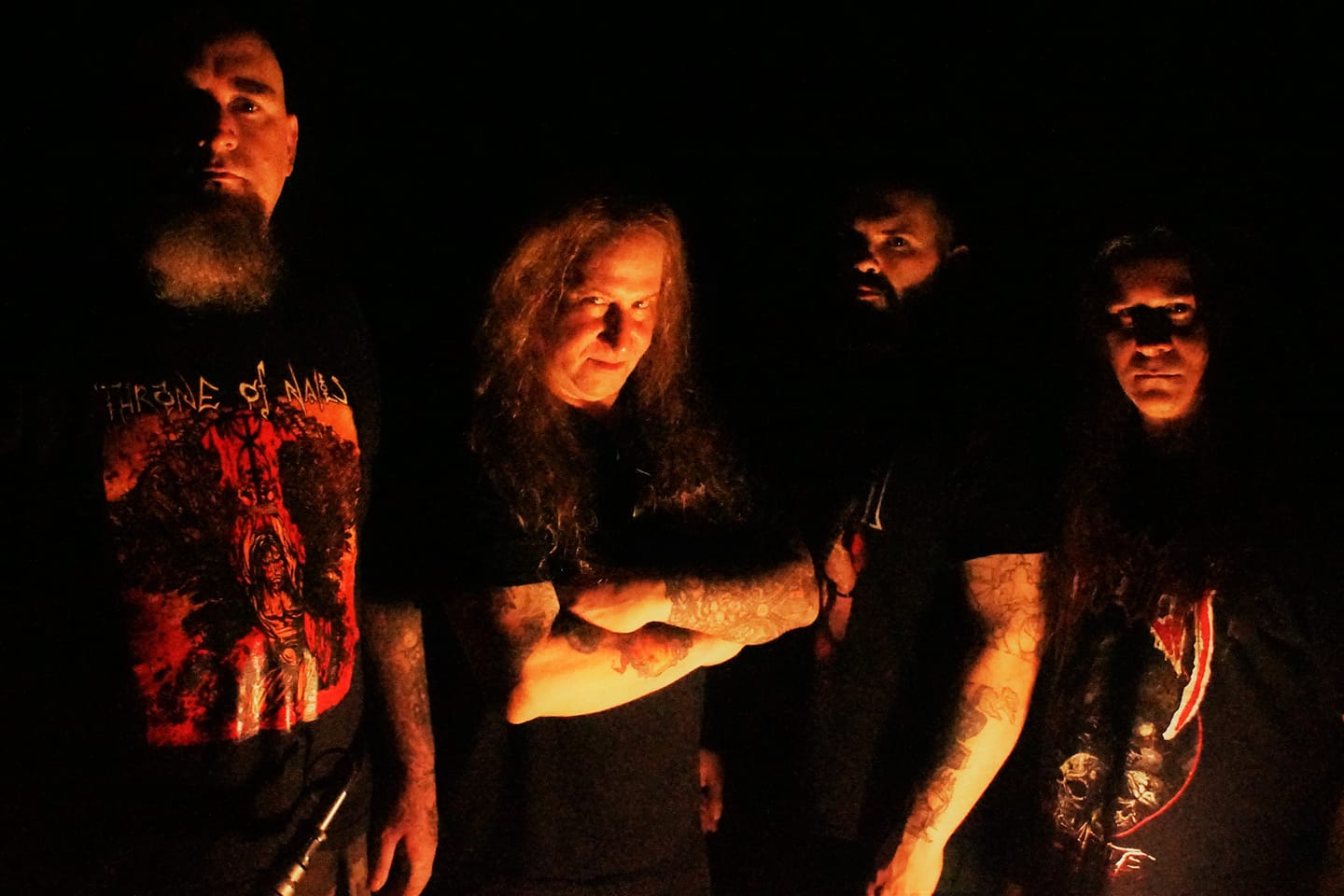 ‘Decimated’ encapsulates the feeling of “The 13th Beast” in the best way possible: Fast, aggressive and relentless. We hope everyone enjoys it as much as we do. See you on the road soon!”

The video was created by Guilherme Henriques (www.guilhermevision.com)

Musically, “The 13th Beast” expands upon 2014’s “Dead Man’s Path” yet also incorporates a brutality known from albums such as “The Will To Kill” and “Eternal”, which is further emphasized by Wollenschlaeger’s deeper vocal tone. Just like “Dead Man’s Path”, the record offers artwork by German Latorres, and was mixed and mastered by Dan Swanö @ Unisound.

The 13th Beast” will be released as 180 gram LP plus 4-page LP booklet, CD, and digital album – presales are available here: https://malevolentcreation.lnk.to/The13thBeastID 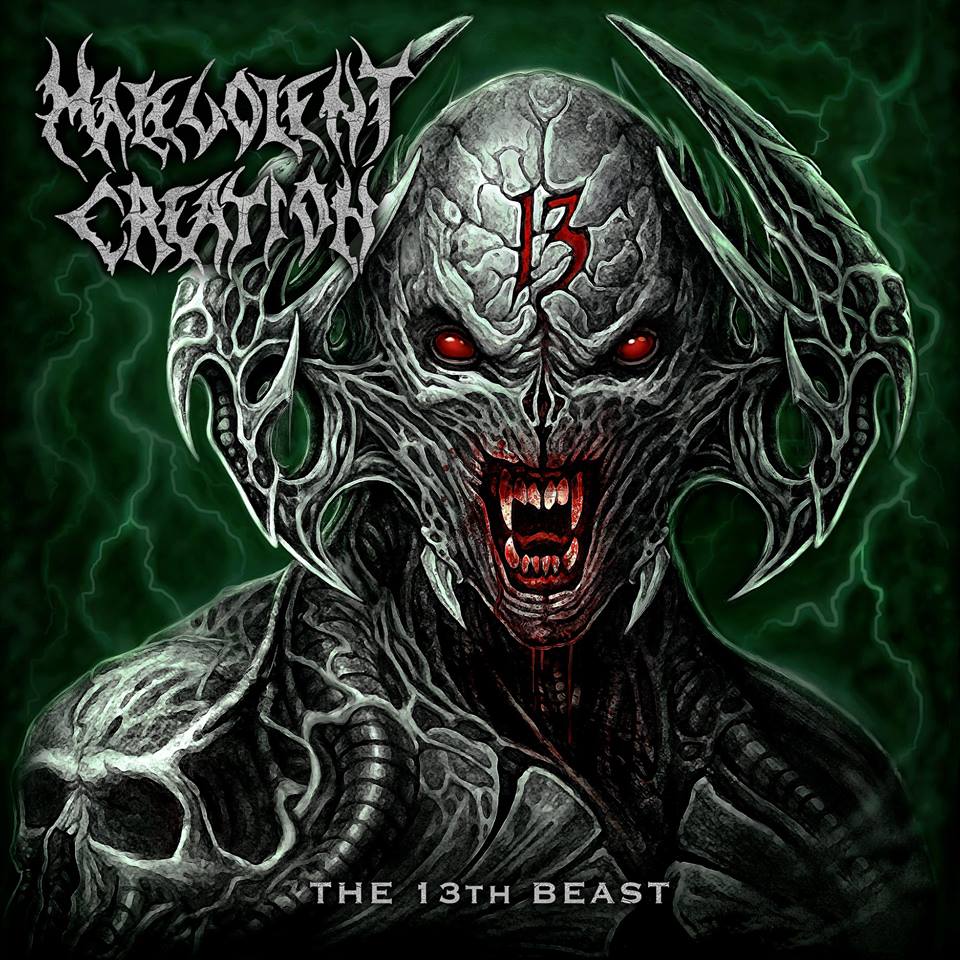 MALEVOLENT CREATION is from left to right: 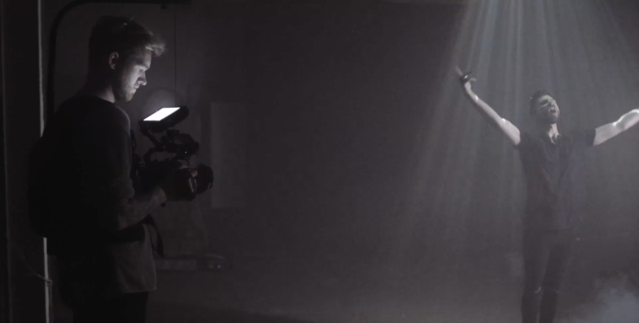