A unique, yet diverse aural landscape, equal parts mesmerising and visceral. Melbourne’s LUNE are carving their own path into the world of heavy music with their exciting and refreshing take on Metalcore. Today they return to announce the release of their new single “Mirror Image” this Friday May 8th. Pre-Orders for their debut 5-track EP ‘Ghost’ will go live the same day at https://ditto.fm/ghost_lune. 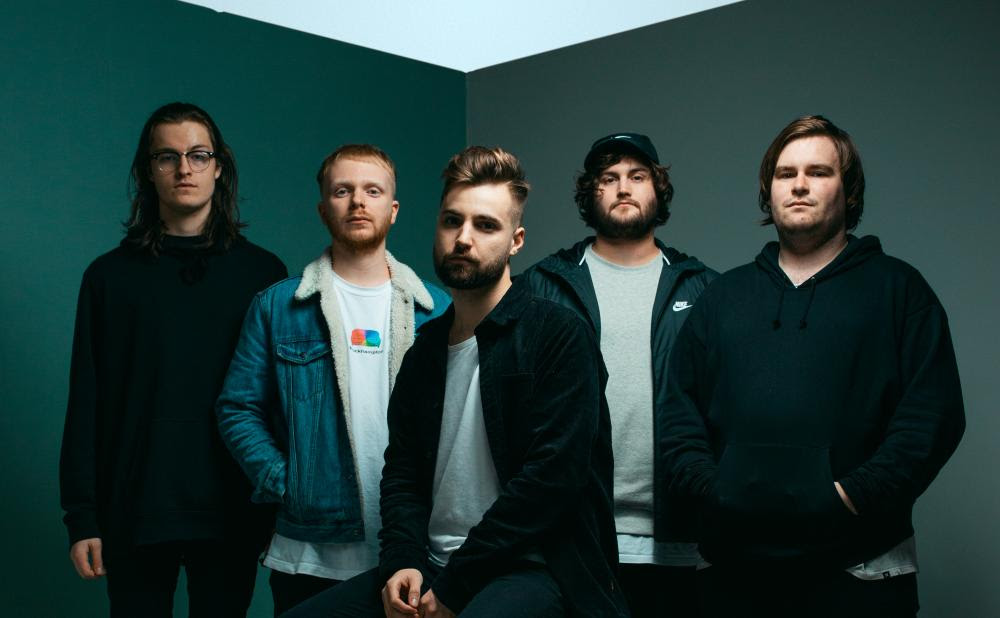 Mirror Image is the closing track on LUNE’s explosive debut EP Ghost and serves as the conclusion to its concept.

Vocalist Nathaniel Smith says of the new single,
“As the same suggests, the song’s message is one of self reflection and self-realisation. “I am the cure, I am the Curse” – this opening statement best summarises this arc, which touches on the array of inner turmoils we all experience in our lives. The takeaway message from this song is one of hope and positivity, that we can look within ourselves not to tear us down, but to change and grow for the better.”

The phrase “Remember my name“, first heard in the EPs opening track Ghost, is now heard in a different context.
“What was at first describing the fear of loss of ones identity, now represents an affirmation of resilience, a silver lining and a sense of identity.” Smith says.

With a live performance that has been described as “captivating” and “Not to be missed”, LUNE have shown a great level of musical prowess for a new act and will not easily be ignored. triple j presenters Josh Merriel and Mitch Alexander have already sung their praises – with Mitch saying Lune’s singles are “Heavy as all hell, and when it gets melodic, it’s STILL heavy as hell.” and Josh saying “This is so heavy that I am going to have to up my gains just so I can try and handle this track.”

Having already left their mark, with their first singles –  ‘GHOST‘ and ‘MANIPULATOR‘,  LUNE  amassed hundreds of thousands of plays in the few months since their launch. The group are wasting no time unveiling the remaining songs from their debut EP, and when they can, will be putting their incredible live performances on stages around the country.

LUNE’s new single ‘Mirror Image‘ will be released this Friday 8th May on all streaming and digital outlets and their GHOST EP Pre-orders will be live same day at https://ditto.fm/ghost_lune. 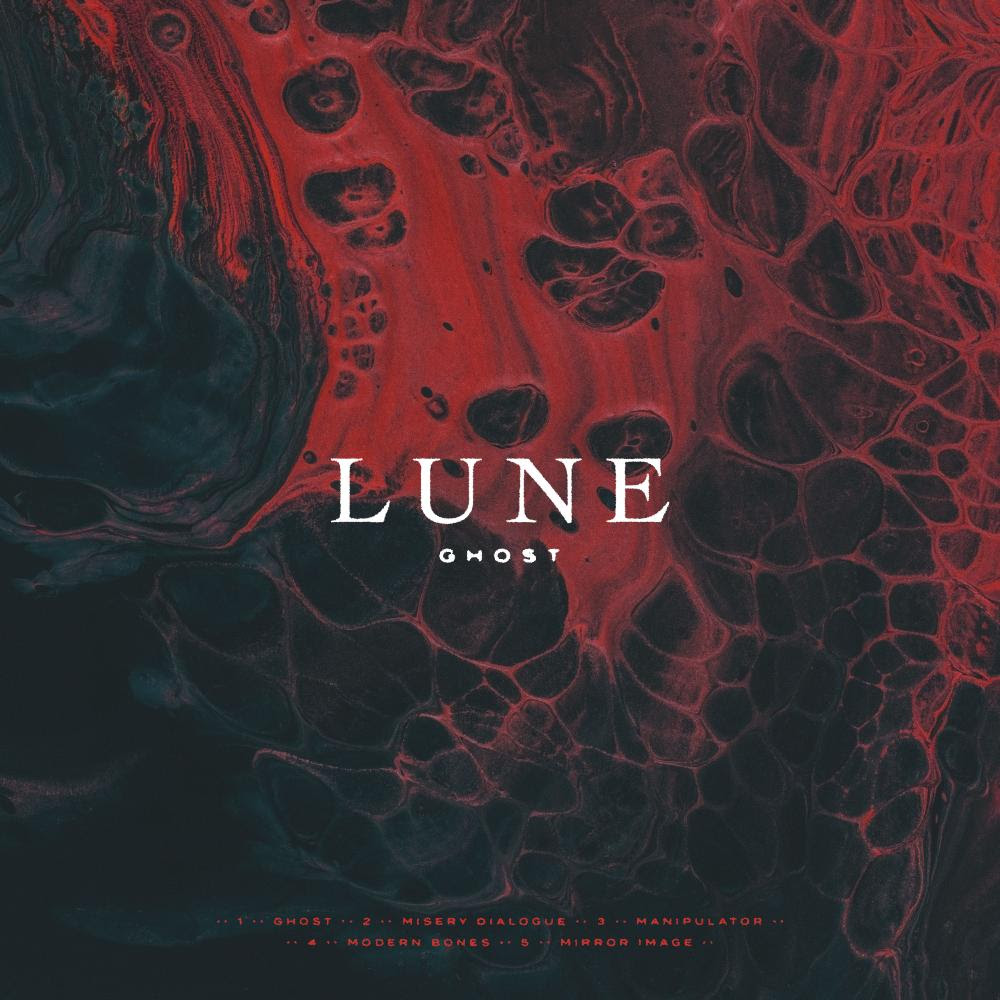 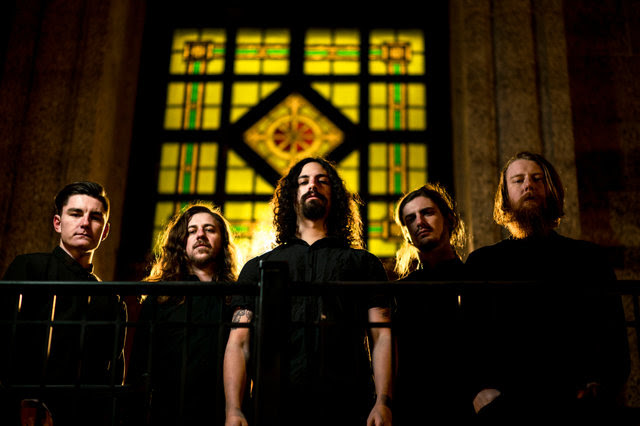