This single is going to be on Lost In Static’s debut self-titled album released later this year.
The heartfelt and personal song has special meaning to the band, which they explain in their own words:
“Our new single “Jordan” is our second track to be released from our upcoming debut record. ‘Jordan’ was a childhood friend who unfortunately lost his life from drinking and driving. This song was written in his honour. It’s heavy, it’s beautiful and we hope everyone is going to love it as much as we do!”. 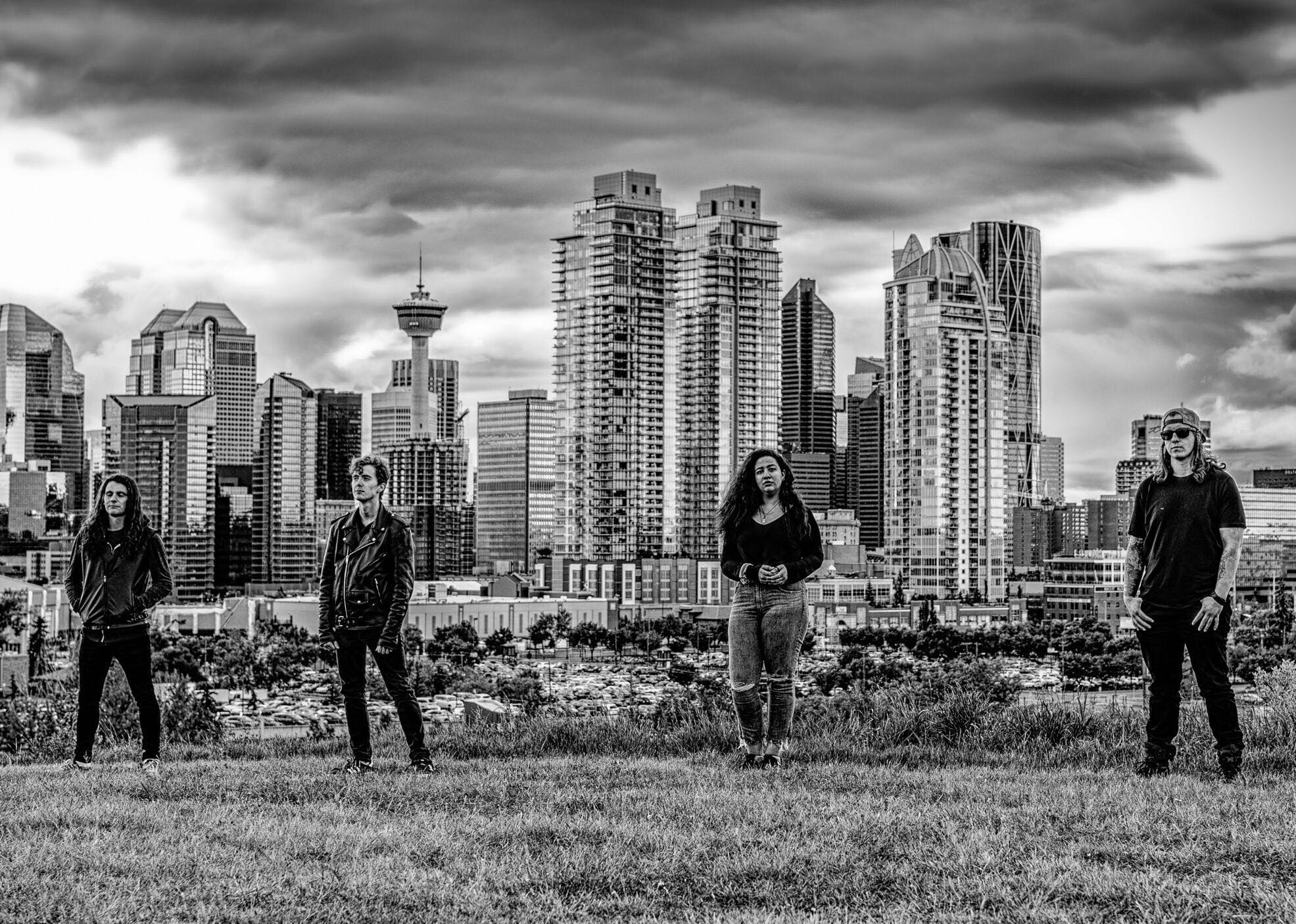 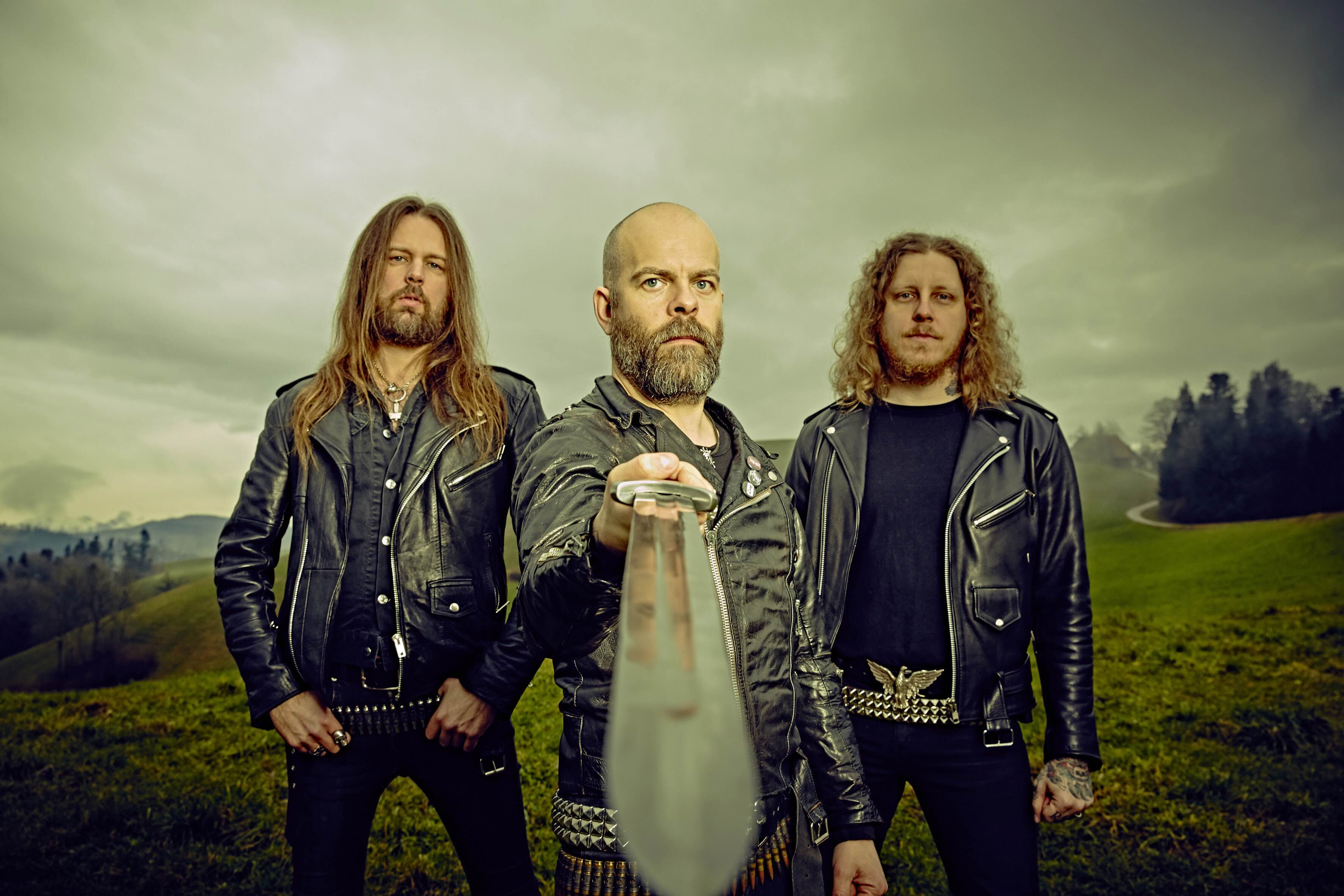