Limos released a new single and video for Altars 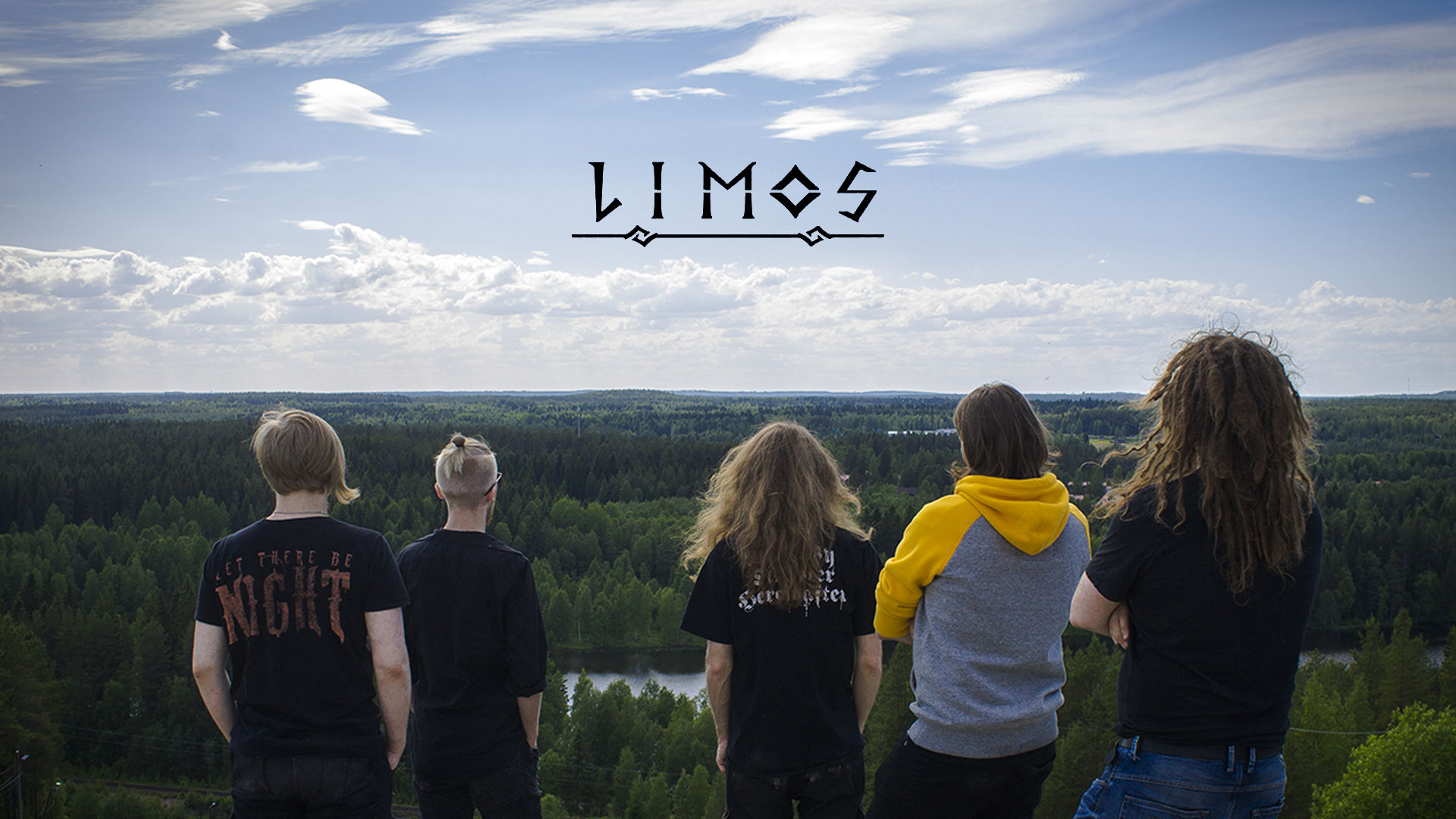 Finnish melodic death metal band Limos is set to release an EP Tales of The White Eye on July 3rd 2020 via Inverse Records. First single Altars is released and video.

Vocalist Eirik Manne comments:
“‘Altars’ as a song explores an universe we introduced in our last EP, with the track ‘Watching the Winds’. I was looking to expand on the different factions within it, and ‘Altars’ looks at one of them, ‘The Inferno’. I wanted to describe how they operate, and based it on a track we made and put on hold early on. As a song it goes straight to the point, just as it’s story does. When we wrote the track itself, we wanted to move away from a pattern we were getting into, both vocally and instrument wise. So the track is a perfect example of us exploring new depths, while still keeping and tightening our core sound.”

Listen to the Altars single on:​
Spotify: https://spoti.fi/2TodF6q
Deezer: https://www.deezer.com/us/album/147589542
Apple Music: https://apple.co/3bIKodf
Limos is a melodic death metal band that escaped the woods of Kainuu, Finland in 2017. As the forests were left behind, the band took with them the elements that defines their music; melodic riffs across the board, supported by harsh vocals. Goal at the end of the road? Be part of the next generation of Finnish Melodic Death Metal.
See also

PRE-SAVE Tales of the White Eye on Spotify & Amazon: https://bit.ly/3dTs5mW 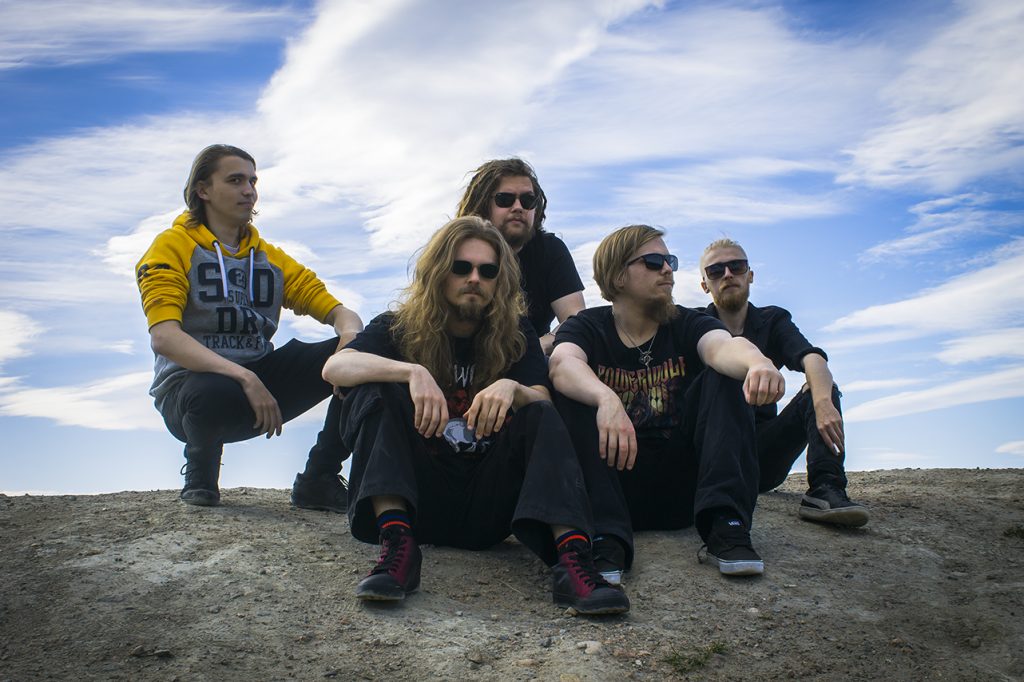