If the state of today’s society is reflected in music, hardcore punk / grindcore veterans VENOMOUS CONCEPT have returned to the stage with a fitting soundtrack. The band’s fourth full-length frontal assault, ‘Politics Versus The Erection’ manifests a no-nonsense and outspoken voice, resonating with the chaos that reigns over the world today.

Starting out in 2004, the band was conceived as something like a grind punk supergroup – if that term can even be applied to a bunch of people with clear counterculture preferences. The name was chosen to pay homage to the legendary POISON IDEA. 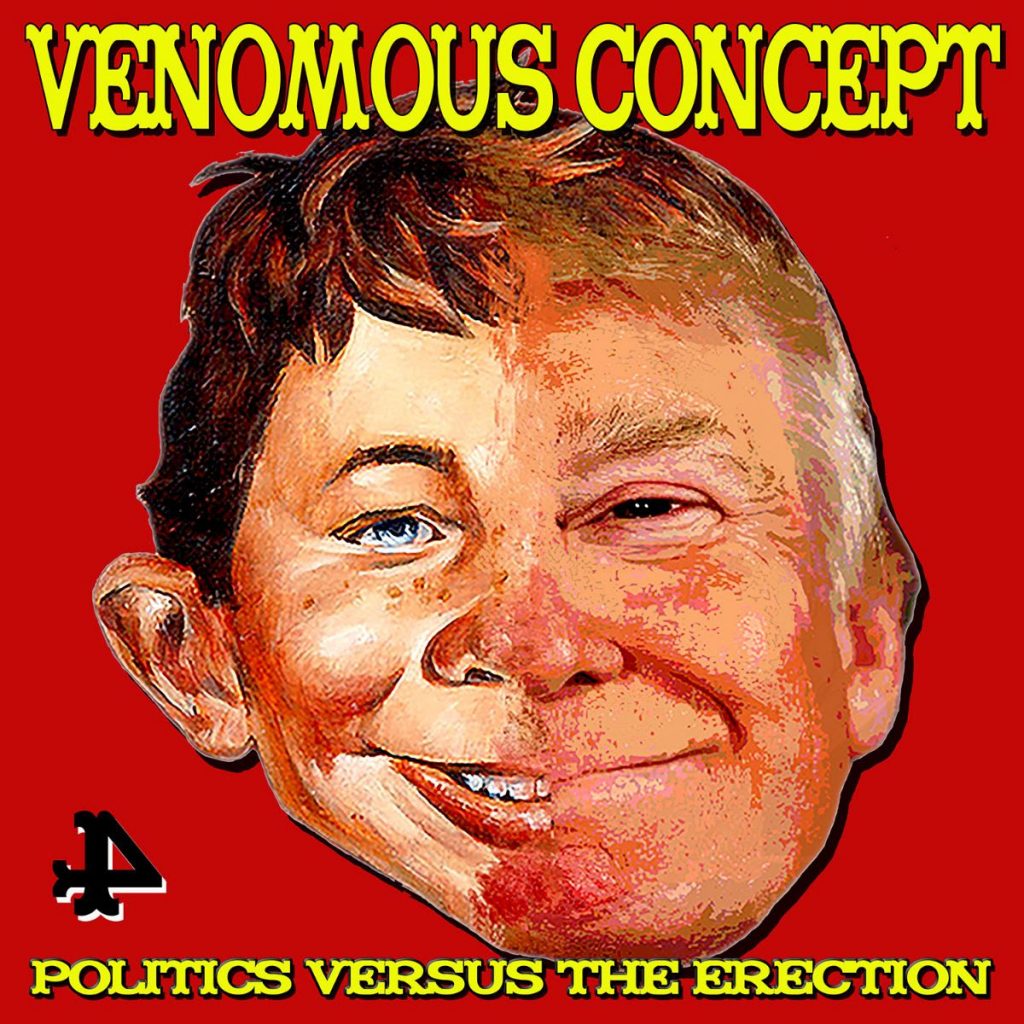 At the core of VENOMOUS CONCEPT you will find BRUTAL TRUTH vocalist Kevin Sharp and Shane Embury, the iconic bass player of NAPALM DEATH. The two musicians had bonded over beer and pizza as well as their mutual love of punk heroes such as BLACK FLAG, SYSTEMATIC DEATH, GBH, SIEGE, and of course POISON IDEA.

The duo soon set about plotting its own assault on the style. Armed with bucketloads of coffee, the pair roped in Danny Herrera of NAPALM DEATH on drums, as well as MELVINS guitarist Buzz Osborne. A record deal was signed with Mike Patton and VENOMOUS CONCEPT‘s first album, ‘Retroactive Abortion‘ (2004) was followed by a split-CD with Japanese grind band 324 (2006) and another in 2008 with BLÖOD DÜSTER.

Buzz Osborne eventually went on a hiatus, but he never really left and there is always a chance for his return – schedules permitting. Shane switched to guitar when longtime friend Dan Lilker (BRUTAL TRUTH, NUCLEAR ASSAULT, ex-ANTHRAX) joined on bass. Next, VENOMOUS CONCEPT brought in John Cooke of CORRUPT MORAL ALTAR on second guitar for touring. Sophomore full-length ‘Poisoned Apple‘ hit the stores in 2008.

A quiet spell followed, but the band returned fully charged and ready for attack with their third record ‘Kick Me Silly – VC III‘ in 2016, which saw VENOMOUS CONCEPT continue in their trademark grindcore punk style. Following a European tour with BRUJERIA in 2019 and several festivals shows, the musicians headed back into the studio to write and record their fourth album.

With over 30 minutes of short, sharp musical blasts, venomous lyrics, satirical animations, and by offering their candid views, VENOMOUS CONCEPT have again created a record that breathes a true hardcore punk spirit. 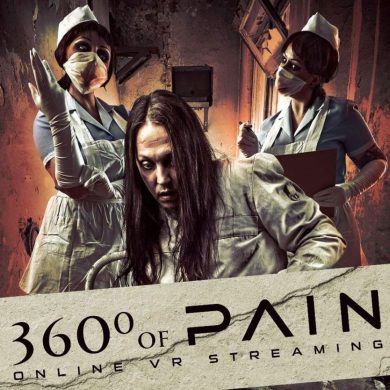