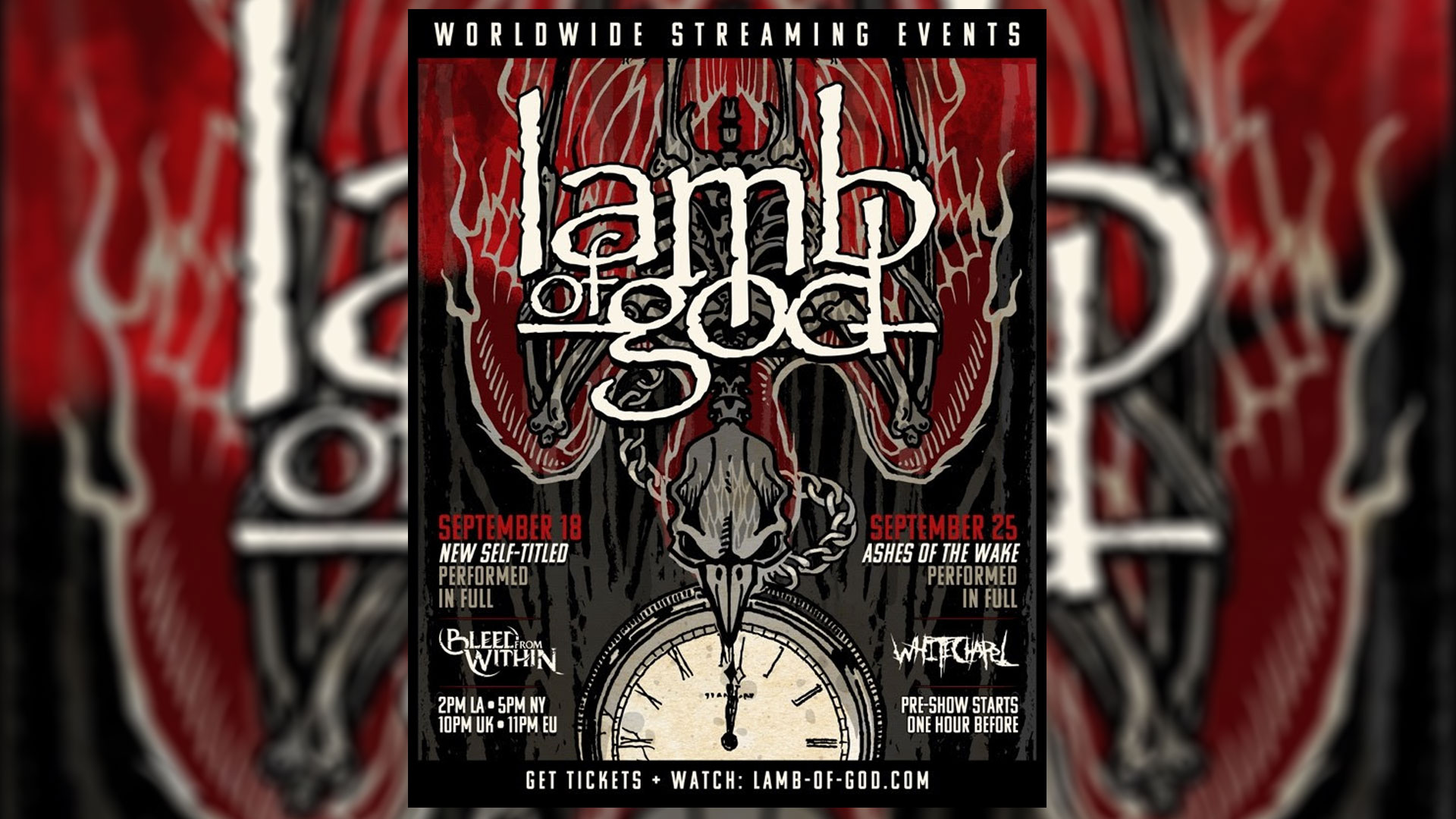 Miss the ferocity, groove and aggression of the one-and-only LAMB OF GOD live? Well, the wait is over. The mighty LAMB OF GOD will offer fans first-time-ever live performances of the band’s critically acclaimed new album Lamb of God and the landmark 2004 album Ashes of the Wake, both performed live in their entirety in the band’s hometown of Richmond, VA.  As standalone ticketed events, these performances will be LAMB OF GOD‘s only chance to perform these songs for fans this year – and the band are ready to deliver to the highest degree. 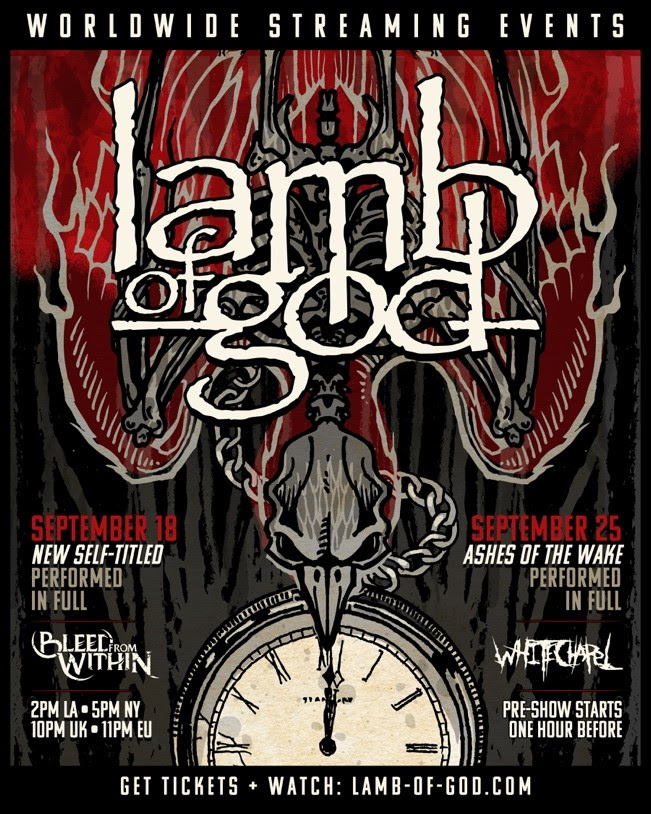 The first stream, scheduled for Friday, September 18, will see the band perform songs from their latest self-titled album, released June 19 via Nuclear Blast, live for the very first time. For the second stream, on Friday, September 25, the band will perform the ground-breaking RIAA certified Gold album, Ashes of the Wake, in its entirety for the first time ever. Both sets will feature encores, including fan favorites as well as songs that haven’t been performed in years.

The streams are scheduled to begin at 5 p.m. EDT/2 p.m. PDT on their respective days. Livestream tickets will be $15 per show or for a limited time $20 for both shows and are on-sale now at http://watch.lamb-of-god.com.

Streams will be available to watch video-on-demand through 11:59 p.m. EDT on Sunday for fans who purchase a ticket. Additionally, the band will be offering ticket and limited-edition merch bundles plus an exclusive merchandise store available only to ticket holders during the stream.

A pre-show is scheduled to begin at 4 p.m. EDT/1 p.m. PDT before each stream hosted by Jose Mangin, featuring exclusive interviews with members of the band and opening sets from Bleed From Within (September 18) and Whitechapel (September 25). Bleed from Within will be airing a brand new full production 30 minute set and Whitechapel will air their memorable 2014 hometown performance from Knoxville, TN.

For more information including tickets and merch bundles, visit at: http://watch.lamb-of-god.com 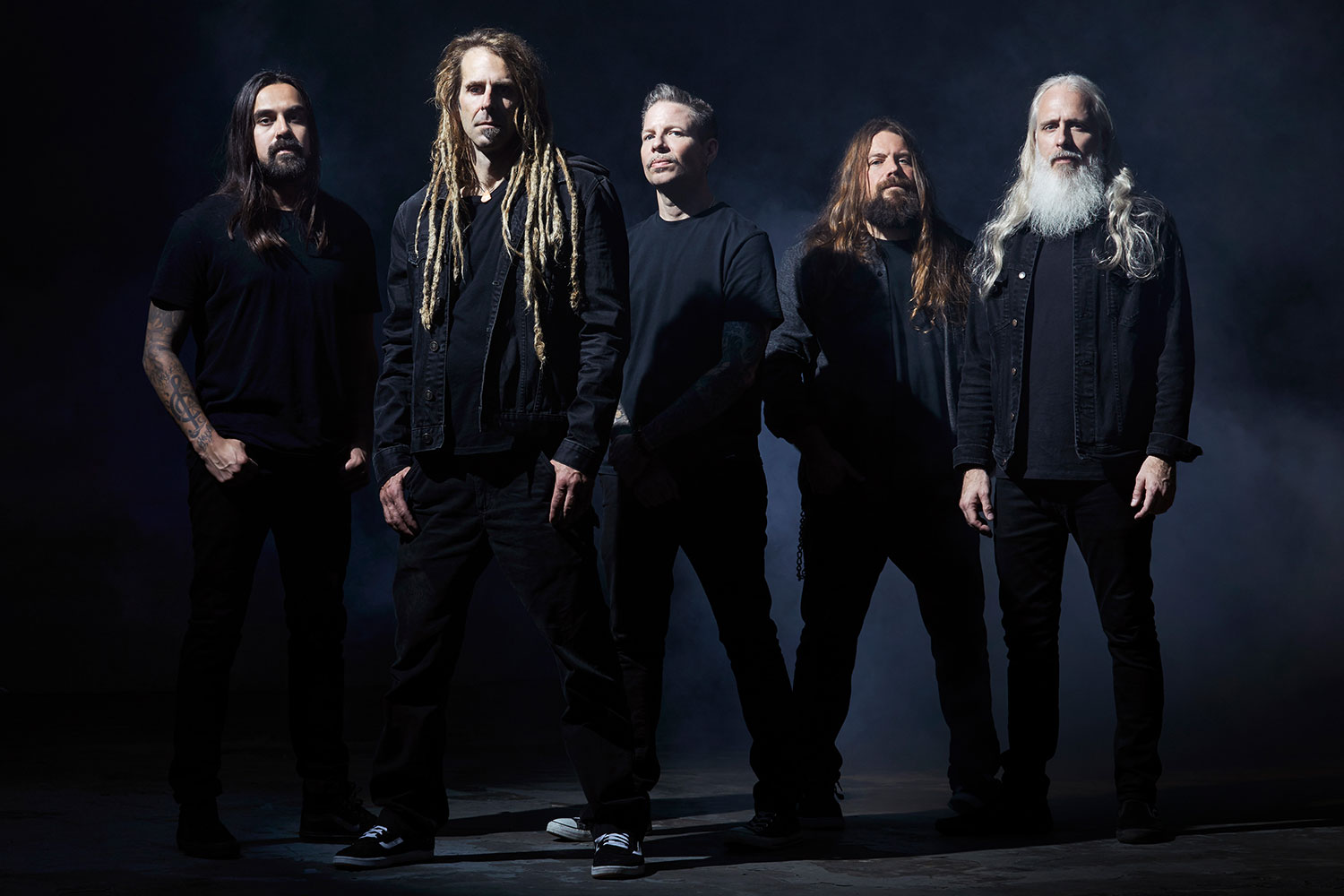 LAMB OF GOD is: 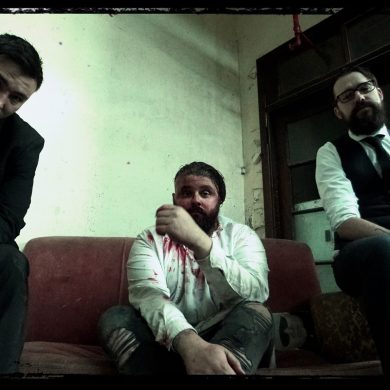