Visual instrumental prog band Lakeman split up earlier this year, but before they say goodbye to the age of their EP “Progenitor” released this past January, the band is sharing with fans their live video “Pandosy”, which captures footage of the band’s final night of rehearsal and last three sold-out shows in Kelowna and Penticton during November 2019.

“We worked really hard to try to get every song we wrote filmed in order to highlight the fact we were exchanging instruments and using more than the standard rock band set up. We tried to film/record “Pandosy” on multiple occasions and it would never work out for whatever reason: technical difficulties, poor quality recording, bad performances. When we decided to stop playing live for an indeterminate amount of time, possibly for good, we knew our final shows would be our last chance to film “Pandosy”. All week at rehearsals and even the first show of the weekend we were shaky, I remember my fiddle was out of tune the first night.
“Pandosy” is always our big ender of the night. So we played it for what might be the last time and we captured this beast of a song on film and record.
It was a fitting end if that was the end. At that time we weren’t sure.”

“Progenitor” was the second audio-visual release from LAKEMAN. Most of the EP was recorded live off the floor by Kaylub Burke at the Center for Arts and Technology with mixing and mastering by Andy Ashley. Visual elements for the EP were filmed and edited by Jonathan Robinson and lighting was operated by Joshua Goodwin. 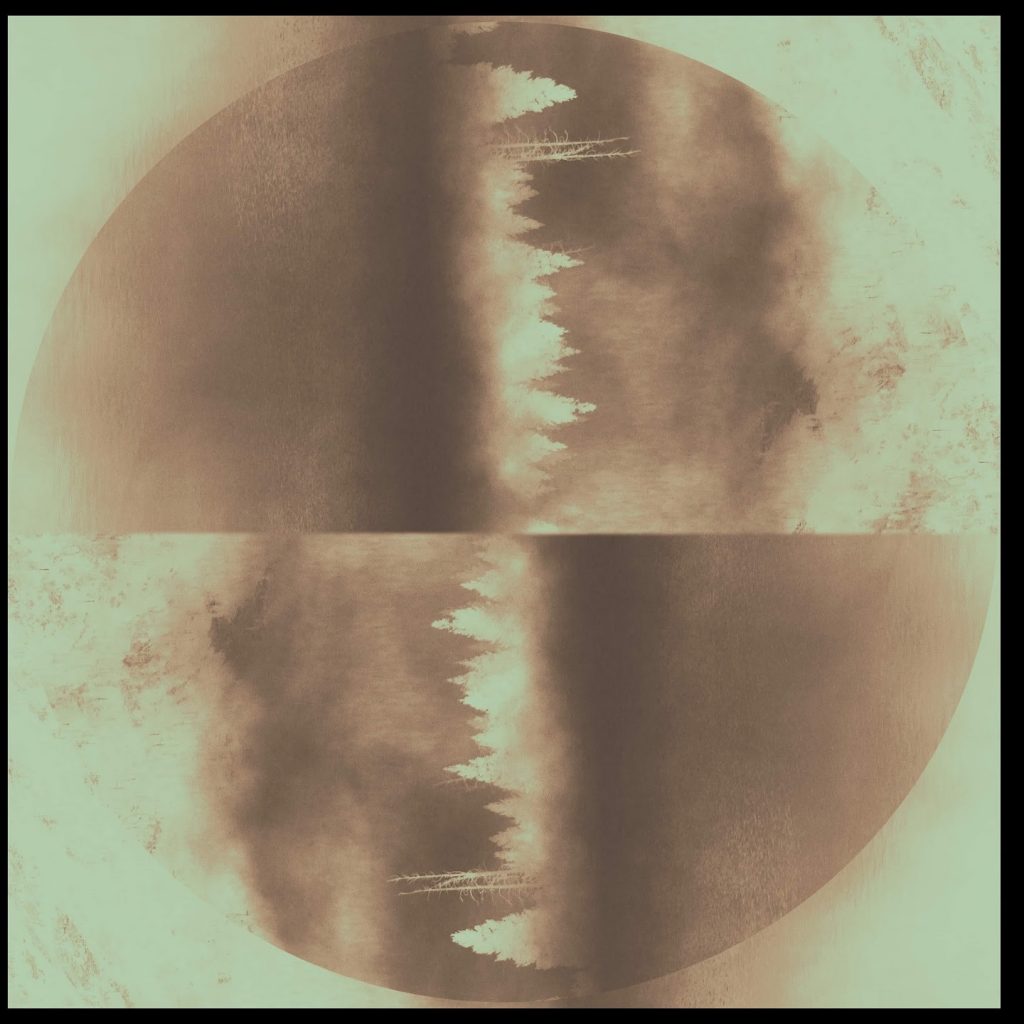 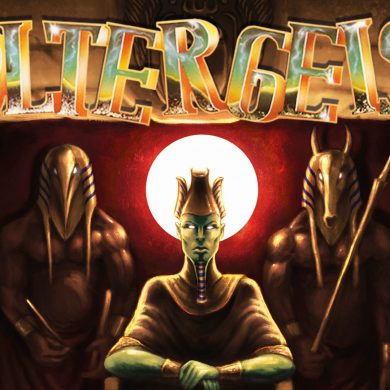