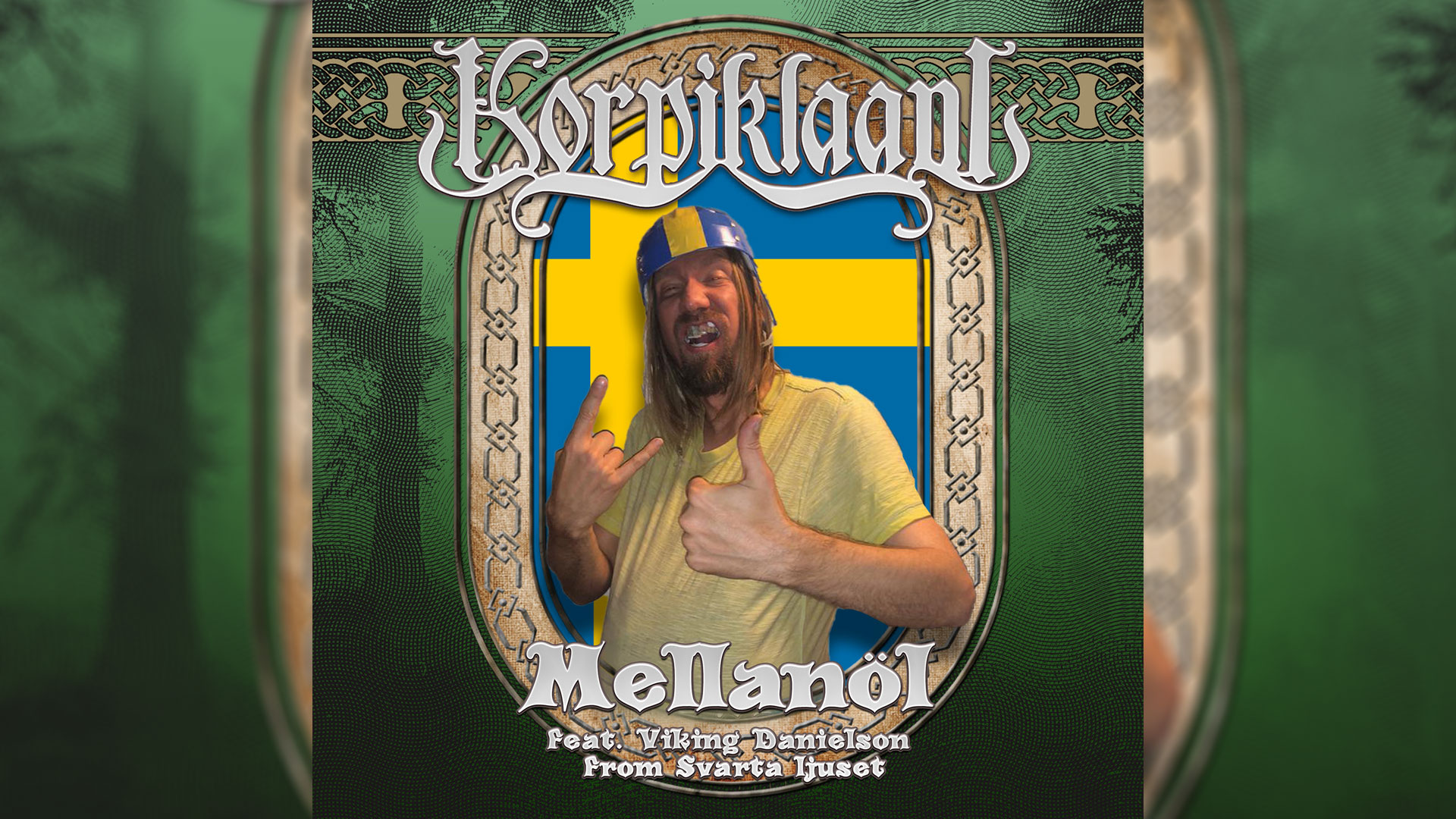 Headbangers Team 09/08/20200
KORPIKLAANI saved the best for the end of an epic journey: the band is pleased to release the last version of ‘Beer Beer’. This time it is ‘Mellanöl’  featuring Viking Danielson singing in Swedish. Continuing KORPIKLAANI’s concept of singing in different languages and cultural influences for ‘Beer Beer’.

KORPIKLAANI says:
“We approached many bands in Sweden to create the swedish version for Beer Beer without success. Some simply did not want to, one did not like the idea of singing in native swedish tongue, some feared that their stainless image would be rotten if they get involved with something like a drinking song. Had Sweden forsaken us?
Luckily the word went around and we had a hint about a lesser known band from a mystical Öland Island. So here is Viking Danielson from Svarta ljuset (Västerås tjejerna, smutsigt mamma, ta kuken I munnen Konungen) singing his heart out about Mellanöl, the common swedish beer with disturbingly low alcohol level.” 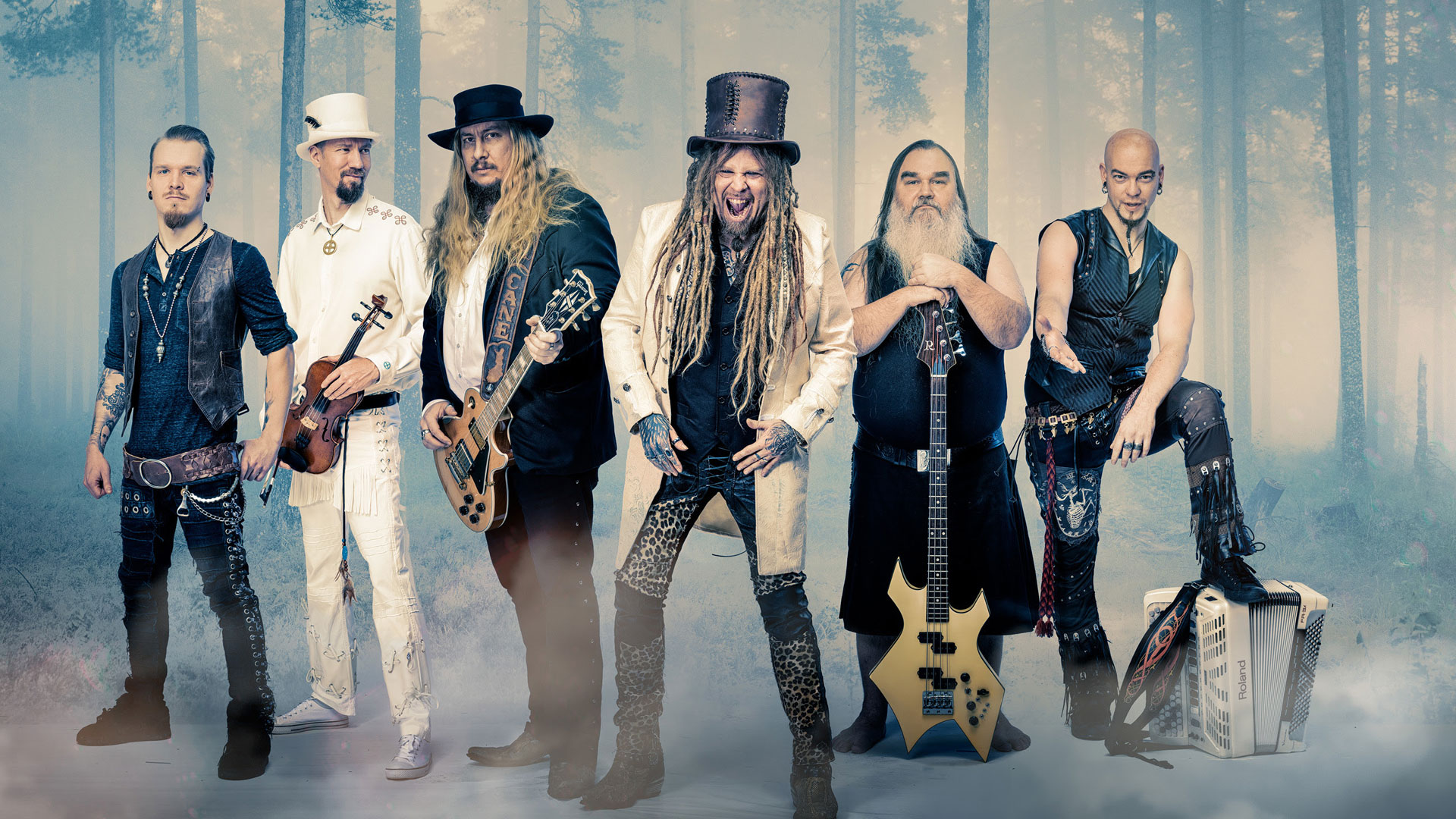 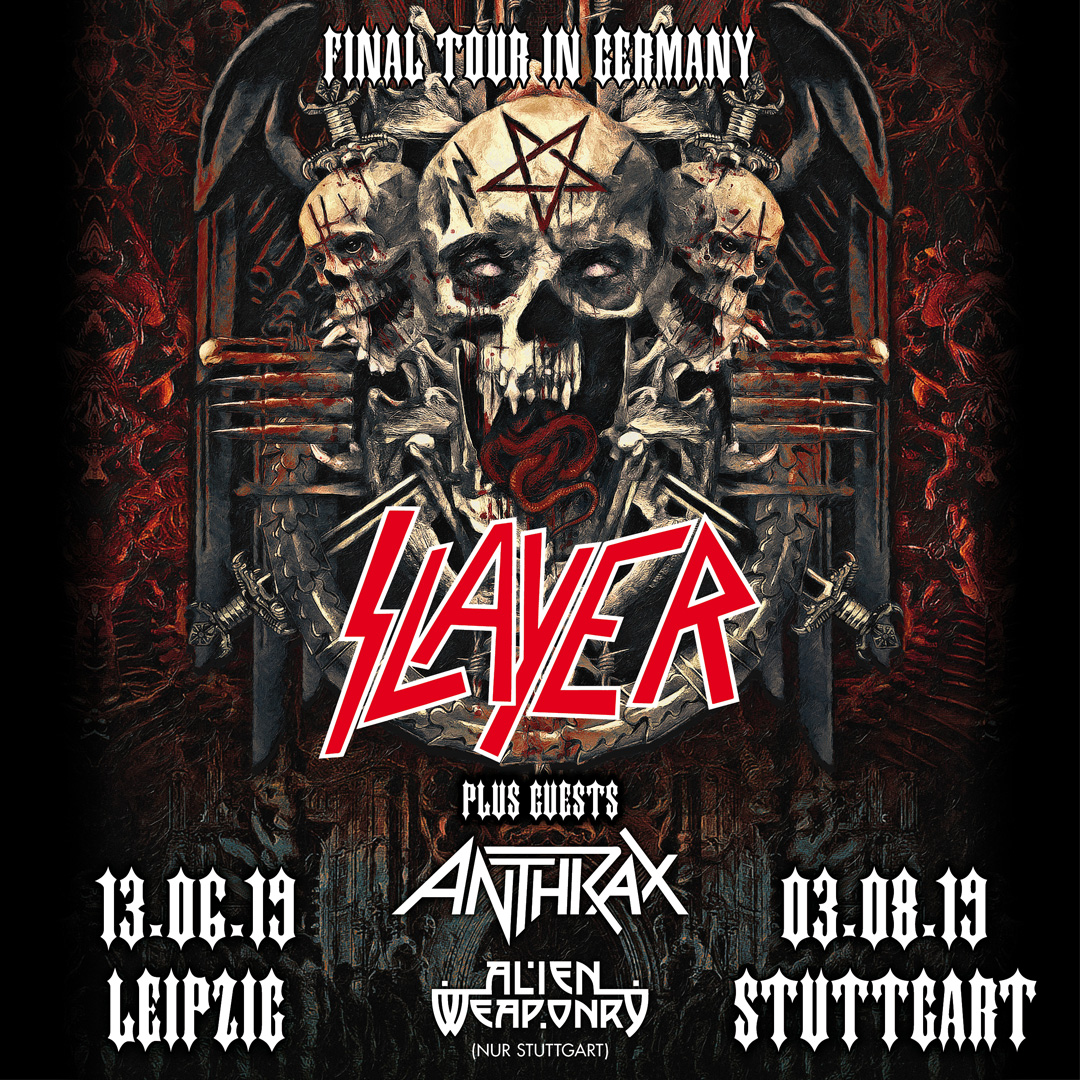