Jo Below released a new single from their upcoming EP

Helsinki rockers Jo Below have released a brand new single ”Paying For More”, from their upcoming debut EP. Inspired by Motörhead, Halestorm and Bad Religion, ”Paying For More” is a catchy uptempo piece that will surely get your heart racing and adrenaline pumping.

“Requiem (Live At Roadburn 2019)” – Triptykon with the Metropole Orkest 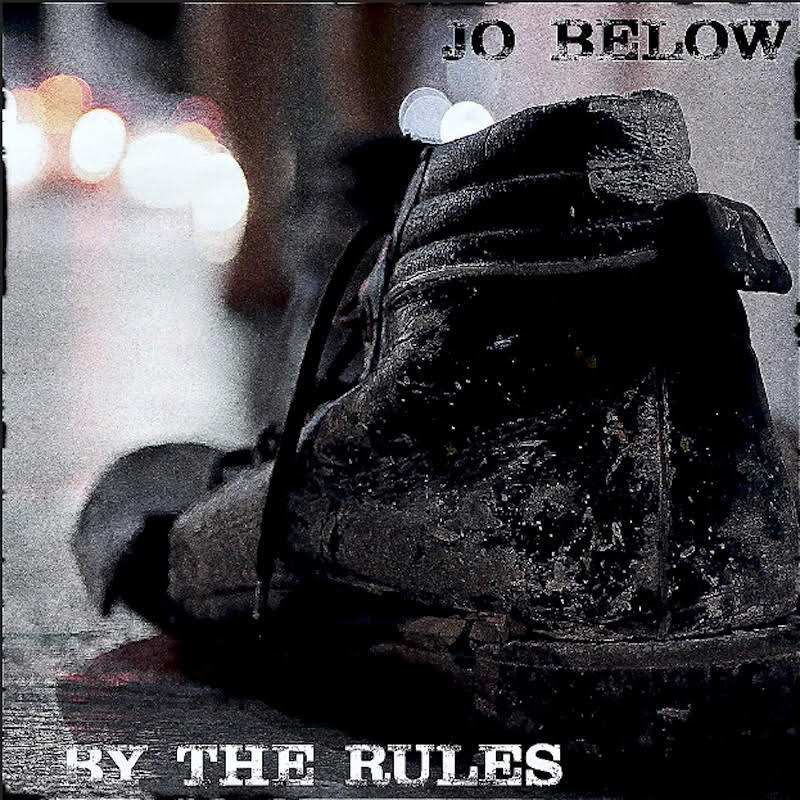 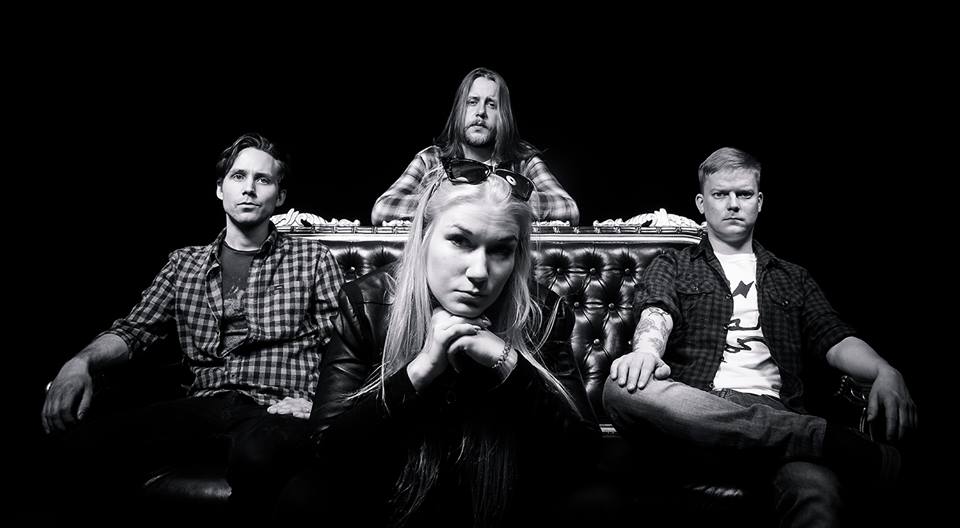 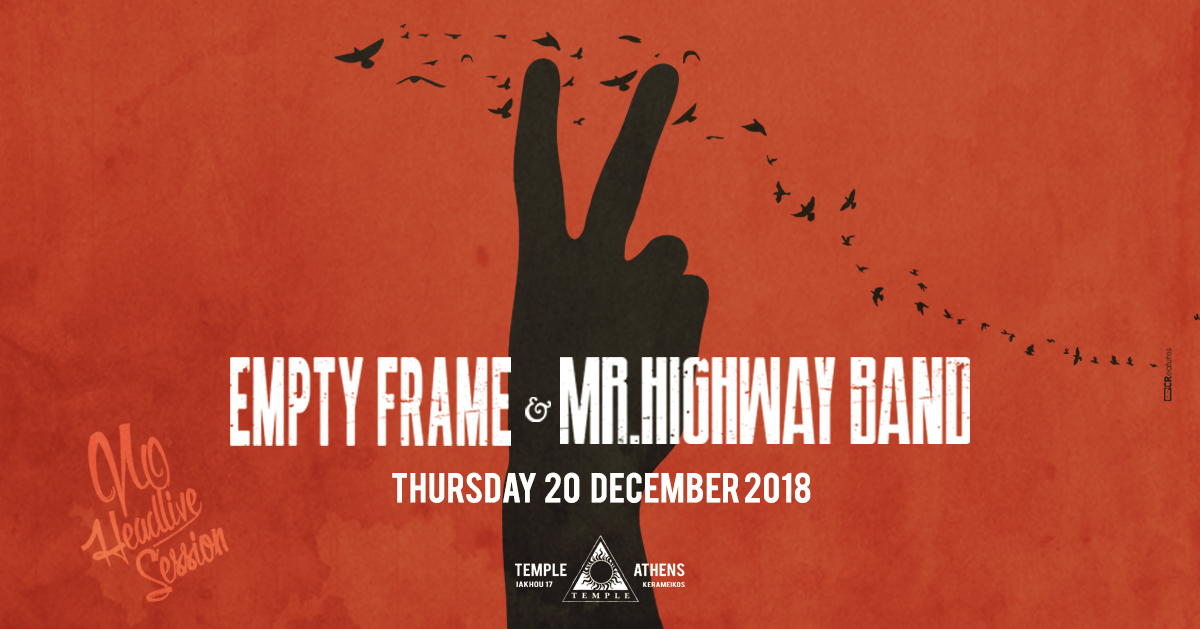