INSOMNIUM reveal details about new album “HEART LIKE A GRAVE” 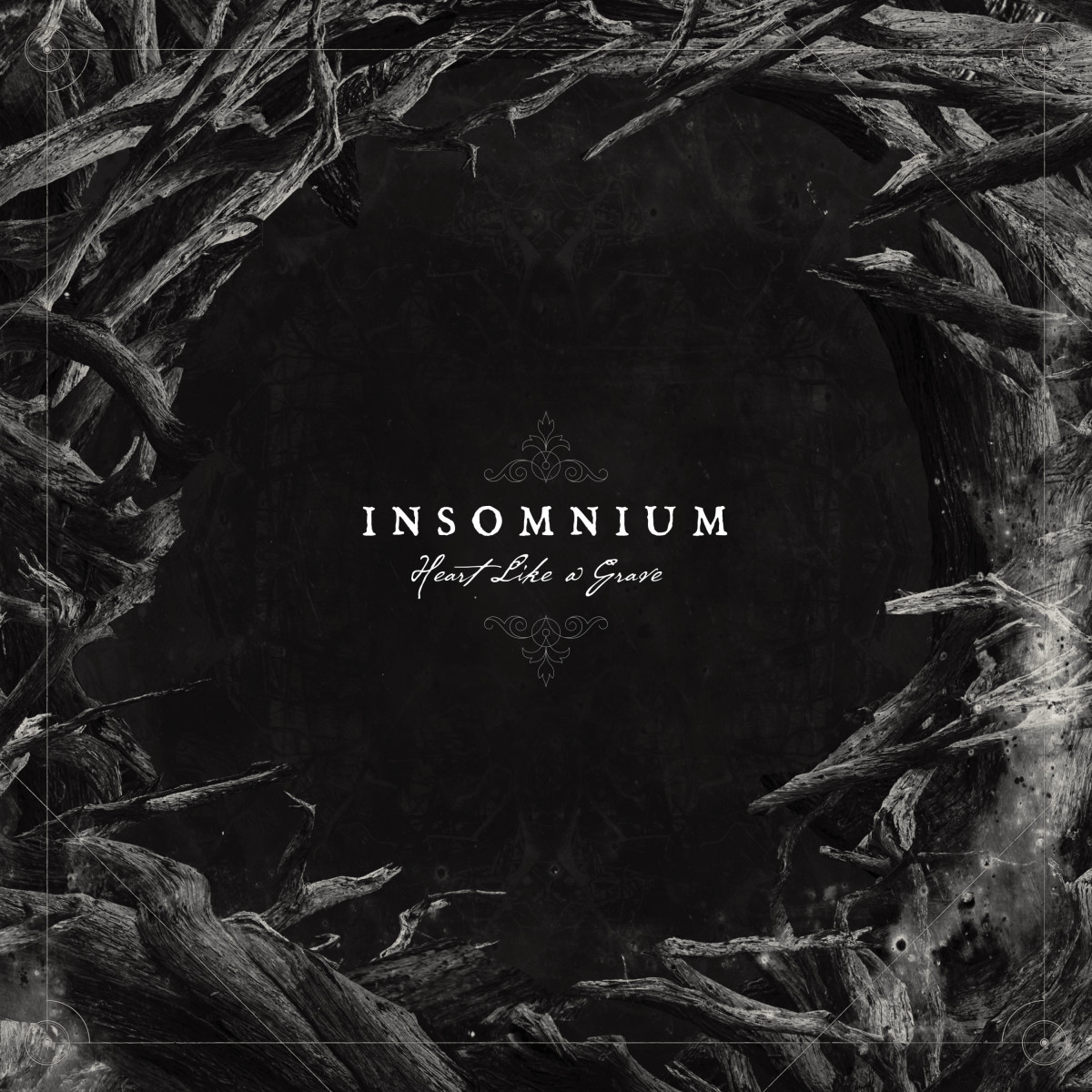 ”The concept of the album is to delve deep into the heart of the Finnish melancholy. We’ve been inspired by some of the bleakest and saddest songs, poems and tales that truly capture the essence of northern gloom. Land where the frost ravages the harvest and creeps inside the souls, summer ends before it even starts, wife leaves, little brother dies in snow on a Christmas morning, and the golden days of youth are forever gone. So there are echoes of Harmaja, Rautavaara, Vainio, Peltoniemen Hintriikka and of course our own petty, miserable lives.” – INSOMNIUM.

Consisting of ten songs and over an hour of music HEART LIKE A GRAVE evolved to be an epic tour de force of Finnish melancholy. With four composers in the band the sound of Insomnium is now richer and more versatile than ever before. In the name of Nordic collaboration the Swedish wizard Jens Bogren has been doing the mixing and mastering and made HEART LIKE A GRAVE to the best sounding Insomnium album ever. 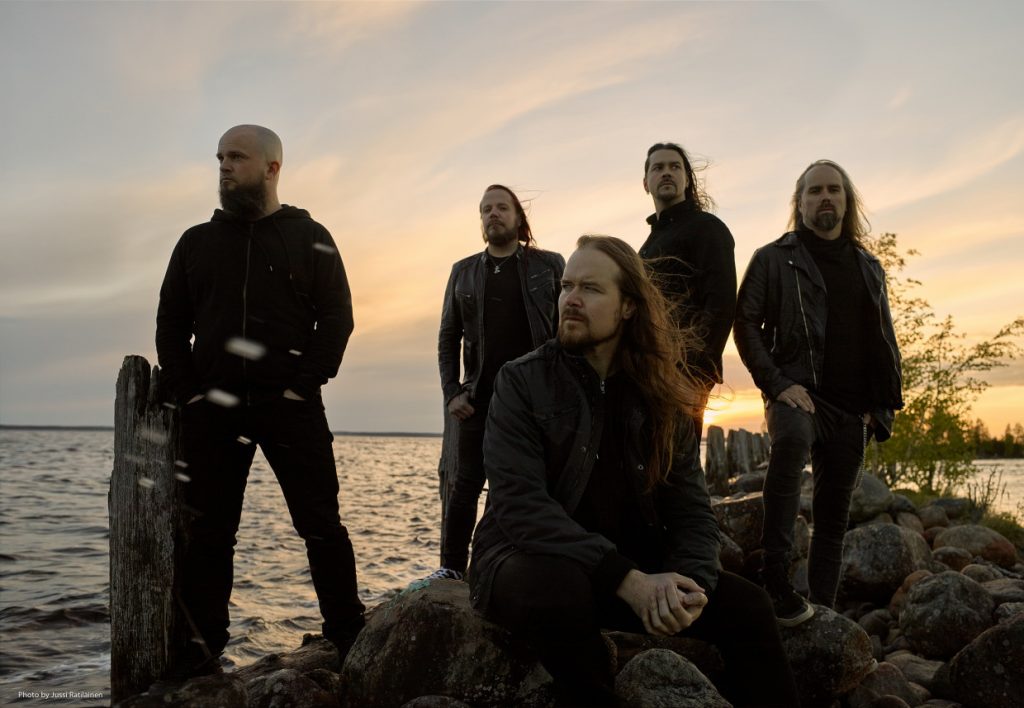 The band comments: ”In 2018 it became apparent that Ville could not combine the heavy touring anymore with his another career as a lecturer in York university. Hence, we decided that a third guitarist was needed to get the machinery running properly. We did not have to look far, since Jani Liimatainen had already been a live guitarist on several tours. And since this dude is amazing musician, vocalist, songwriter and all-round nice guy the decision was really a no-brainer. Now we are stronger than ever!”

Ville comments: “Since 2010 I’ve been combining touring and band life with my science career. However, couple of years ago it became clear that it has become impossible for me to put my 100% in both. This is partly because of more demanding role at the University of York but also because Insomnium has been growing steadily year by year leading to increasing amount of touring with every album. With Jani on board, we have secured a steady live line-up to keep delivering fierce live shows all around the world with me joining the band when time allows.”

Jani adds: “It is a great honour to join such an amazing band. I had already been touring with the guys on and off since 2015, filling in for Ville whenever needed, so when they asked me to officially join the band the answer was pretty much a no-brainer. I am looking forward to sharing many more metal moments with these guys who I am proud to call my friends.”

In November the band shall embark on a comprehensive European tour with the support from the US extreme metal kings THE BLACK DAHLIA MURDER and Finland’s fiercest quintet STAM1NA. 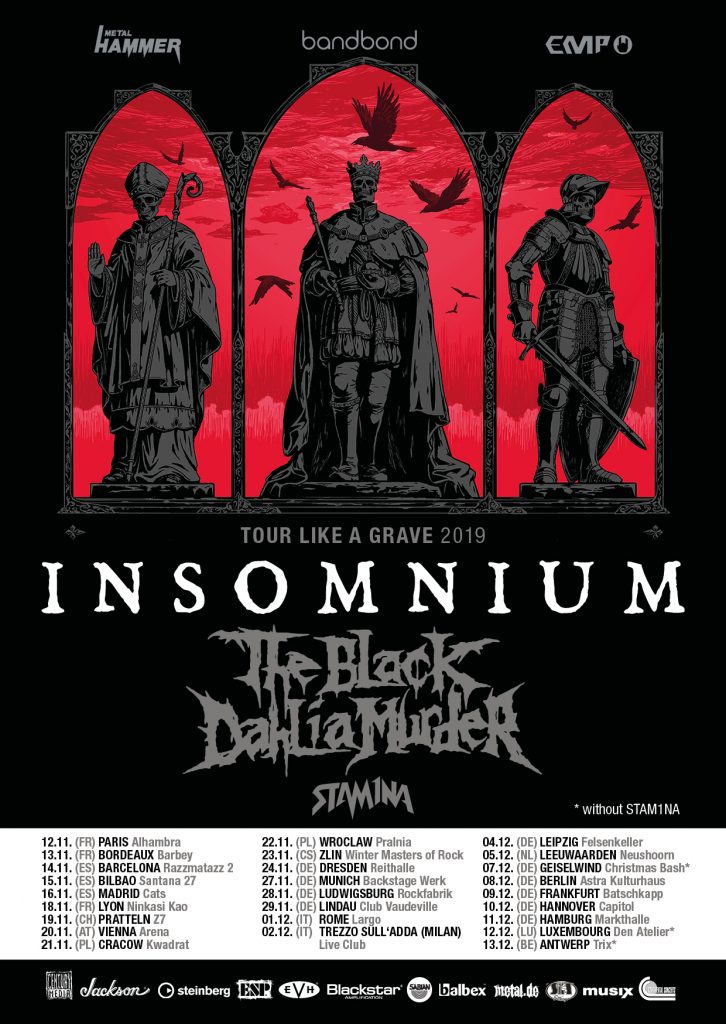 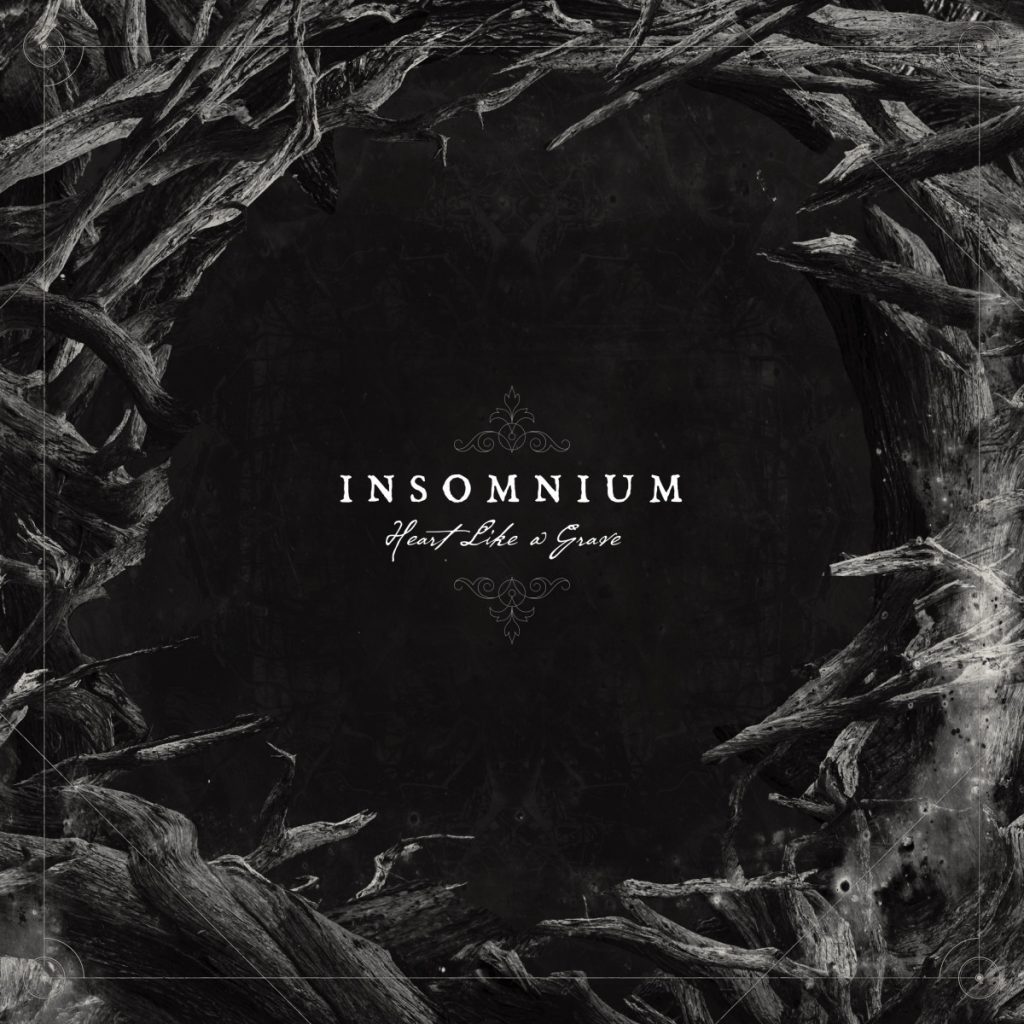 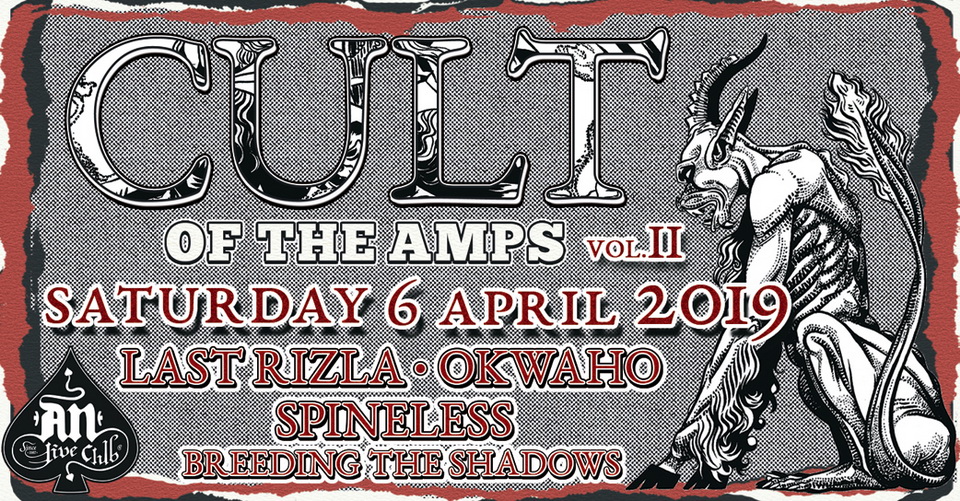