IN FLAMES – reflect on touring the “Clayman” album

Swedish metal powerhouse IN FLAMES has revealed the latest trailer for their upcoming record “Clayman (20th Anniversary Edition)” that’s due out on August 28th from Nuclear Blast. Celebrating 3 decades as a band and touring road dogs, Anders Fridén and Björn Gelotte and members from EARTH CRISIS, DARK TRANQUILLITY, MOONSPELL, DARKEST HOUR, KILLSWITCH ENGAGE, TRIVIUM and BURN IT DOWN gather for a socially distanced video to discuss IN FLAMES’ monumental tours over the years.

Celebrating the 2-decade milestone of their critically acclaimed breakthrough, IN FLAMES has released the “Clayman 2020″ bonus tracks, which are available now on all digital and streaming services via Nuclear Blast.
Listen here: https://geni.us/InFlamesClayman2020 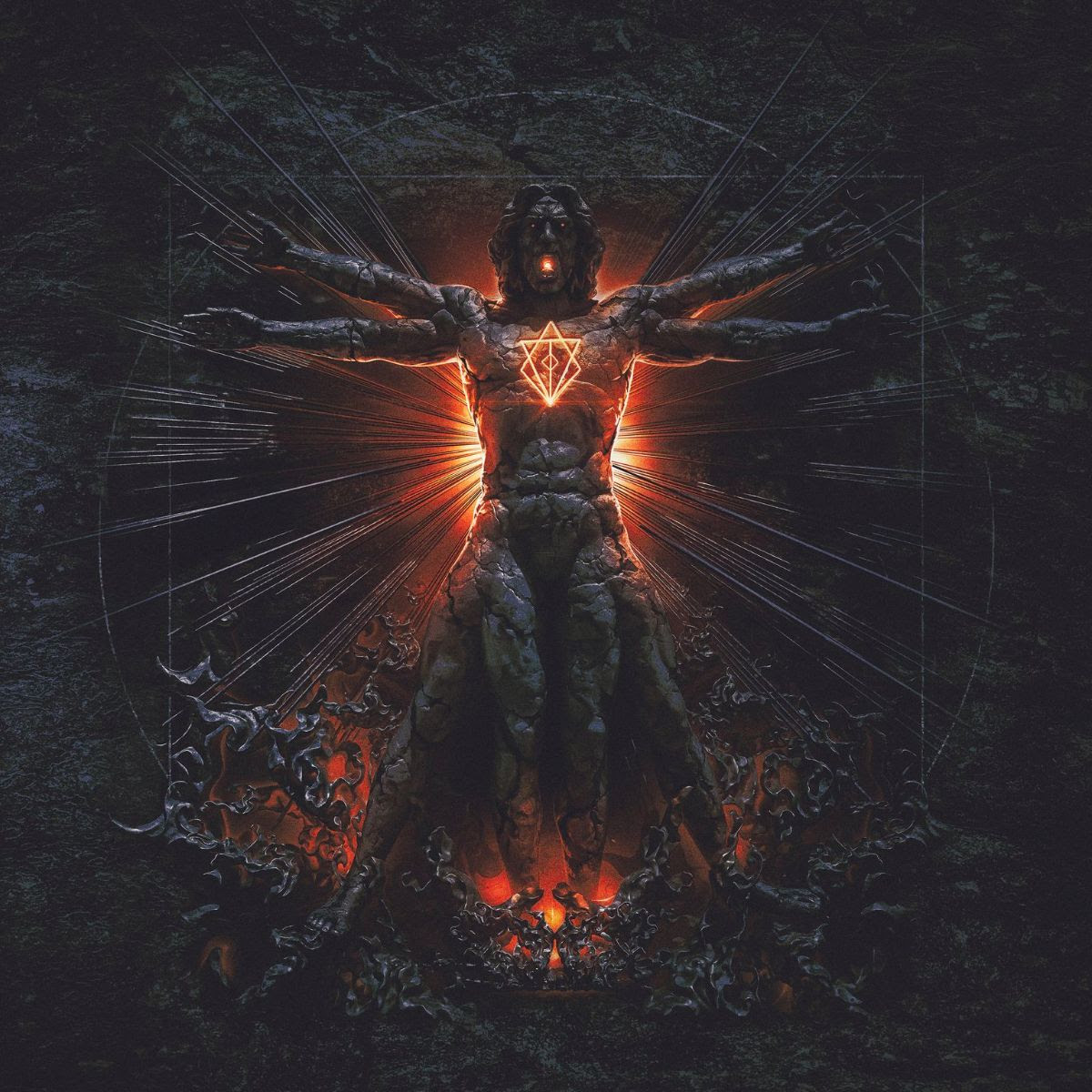 Arriving August 28th, “Clayman (20th Anniversary Edition)” comes entirely remastered by Ted Jensen (PANTERA, DEFTONES, GOJIRA) and features all new artwork in a 16-page booklet, a brand-new instrumental medley plus 4 re-recorded versions of fan-favorites such as “Only For The Weak” and “Pinball Map”. Re-recorded songs were produced by Howard Benson (MY CHEMICAL ROMANCE, MOTÖRHEAD) and mixed by Chris Lord-Alge (GREEN DAY, ROB ZOMBIE).
The new instrumental track “Themes and Variations in D-Minor” was recorded and mixed by Roberto Laghi at Topfloor Studios in Gothenburg.
The record will be released digitally as well as on CD Digipak and a 2xLP colored vinyl packaged in a deluxe trifold that includes an oversized booklet, 11 remastered tracks on a 12” record and 5 bonus tracks on a 10” record in a printed sleeve.
Pre-order your copy of»Clayman 20th Anniversary Edition« in the format of your choice here: www.inflames.com/Clayman2020
Pre-save the album on Spotify, Apple Music and Deezer and listen to the ‘Clayman‘ (Re-Recorded) single at: https://geni.us/InFlamesClayman2020
Listen and follow “In Flames – The Complete Discography” on Spotify: https://nblast.de/InFlamesSptfyComplete 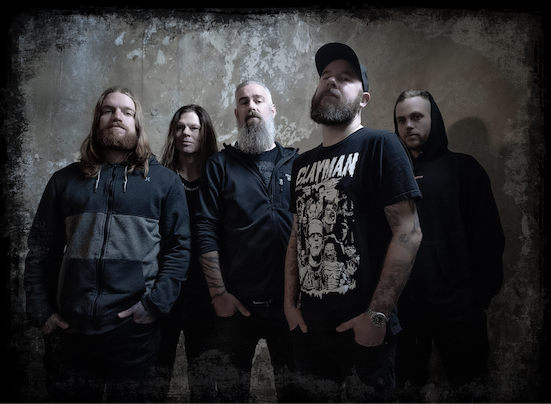 Swedish melodic metal combo OXIDIZE proudly announce the worldwide release of their new single “One Reason”. “One Reason” is available on all digital stores. READ...
News