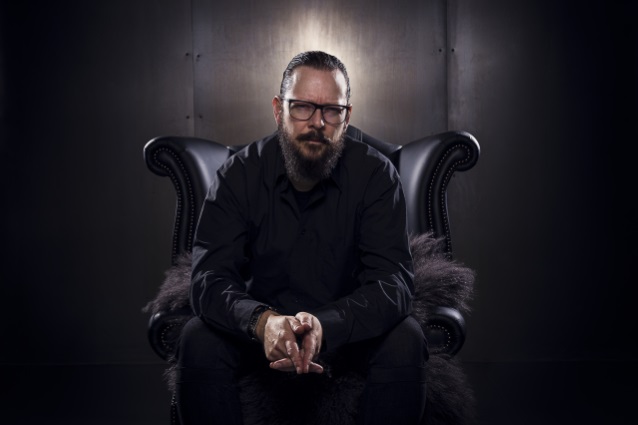 Ihsahn recently spoke to U.K.’s Kerrang! magazine about the early years of Norwegian black metal and its effect on the recording of the band’s 1997 album, “Anthems To The Welkin At Dusk”.

Earlier this year, Ihsahn talked to Metal Wani about EMPEROR‘s status as one of the pioneers of the Norwegian black metal scene.

“The first two EMPEROR albums were absolutely slaughtered by major metal media,” he said. “Ten, twenty years passes, and suddenly, I see these albums next to BLACK SABBATH‘s debut album and ‘most influential and important album of the last 50 years.’ Stuff like this. It goes up and down like a yo-yo. As you can imagine, I’ve said this many times, in 1991, we did not start an obscure black metal band to make it. [Laughs] There was no scene, there was no ‘making it.’ There was a very, very small, underground scene, kind of pushing the envelope of the extremes in music. We were teenagers. There were purely artistic ambitions, no commercial ambitions at all. I like to think that was the only reason we ended up having a career in the first place because by doing so, you created something that was exotic and unique enough not to really compete with anything that already existed.” 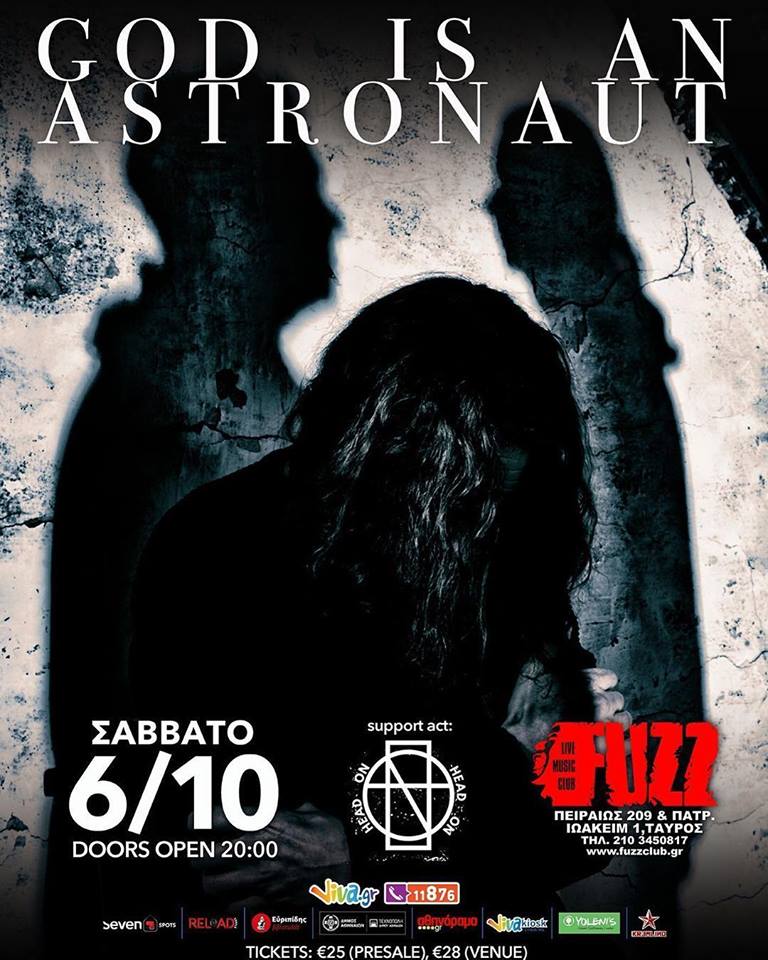