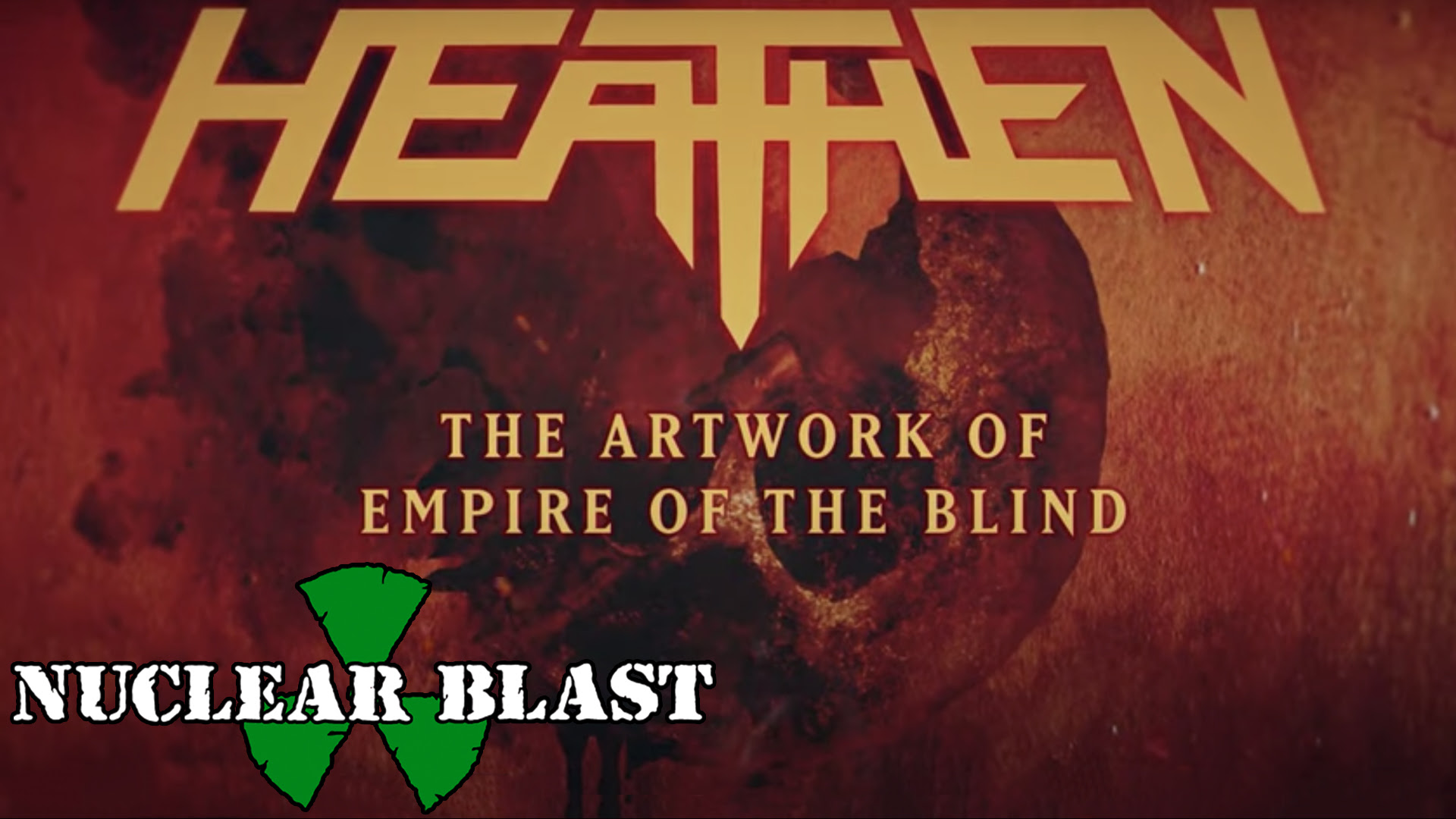 HEATHEN discuss the artwork for Empire Of The Blind

In less than two weeks, Bay Area thrash legends HEATHEN will release their fourth studio album, Empire of the Blind, on September 18th via Nuclear Blast Records. The band releases their fifth album trailer and discuss the artwork for Empire Of The Blind.

Empire of the Blind was for the most part engineered, produced, mixed, and mastered by Christopher “Zeuss” Harris at Planet Z Studios. Additional details—rhythm guitars, etc.—were put to digital “tape” by Kragen Lum at SubLevel Studio in Little Rock, AR. The album features guest appearances by Gary Holt (EXODUS, SLAYER), Rick Hunolt (ex-EXODUS) and Doug Piercy (ex-HEATHEN). The cover art to Empire of the Blind was once again handled by renowned artist Travis Smith (OVERKILL, EXHORDER). 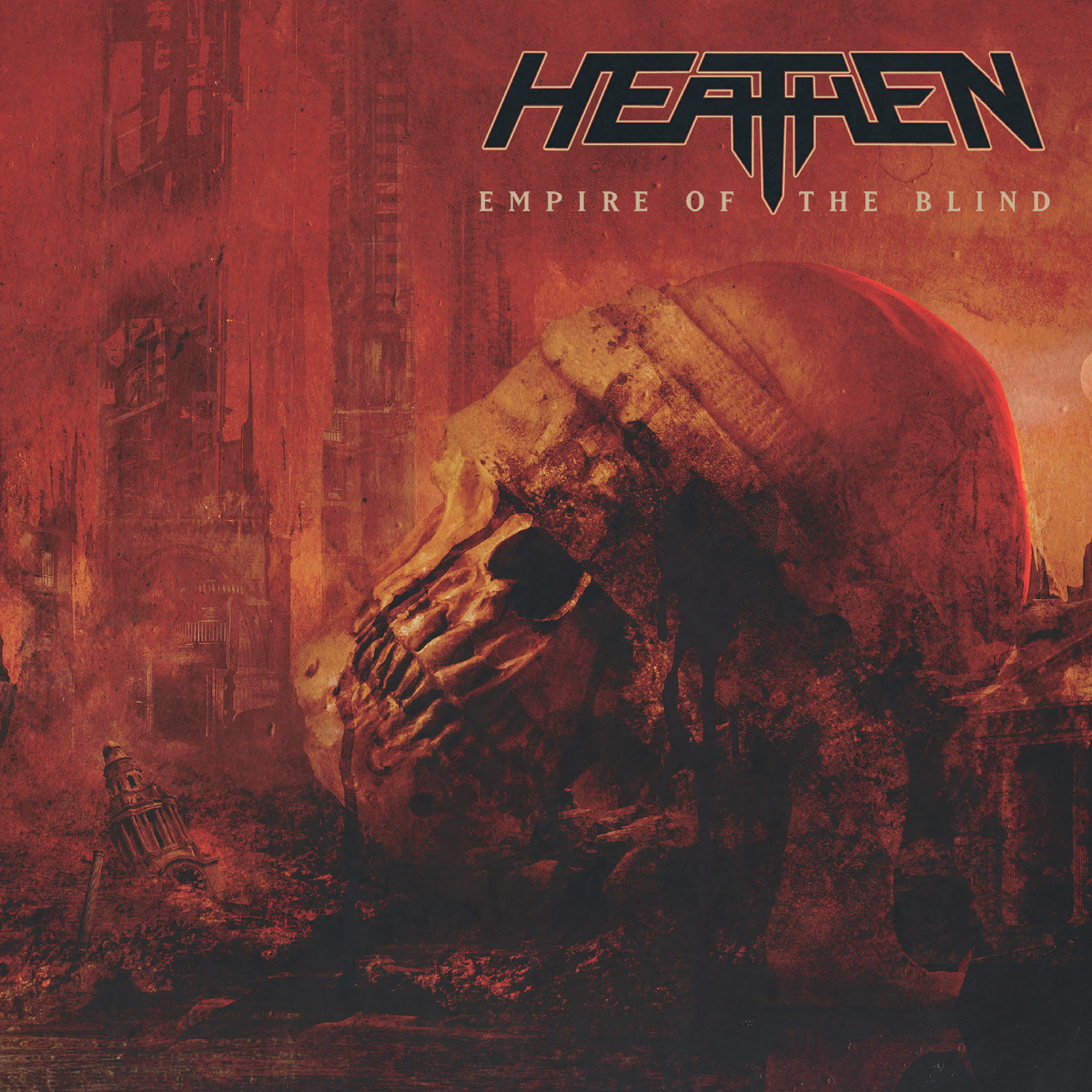 Empire Of the Blind will be available in the following formats:

Pre-order your copy of Empire Of the Blind in the format of your choice here: nuclearblast.com/heathen-eotb
Pre-save the album on Spotify, Apple Music and Deezer here: geni.us/HeathenEOTB 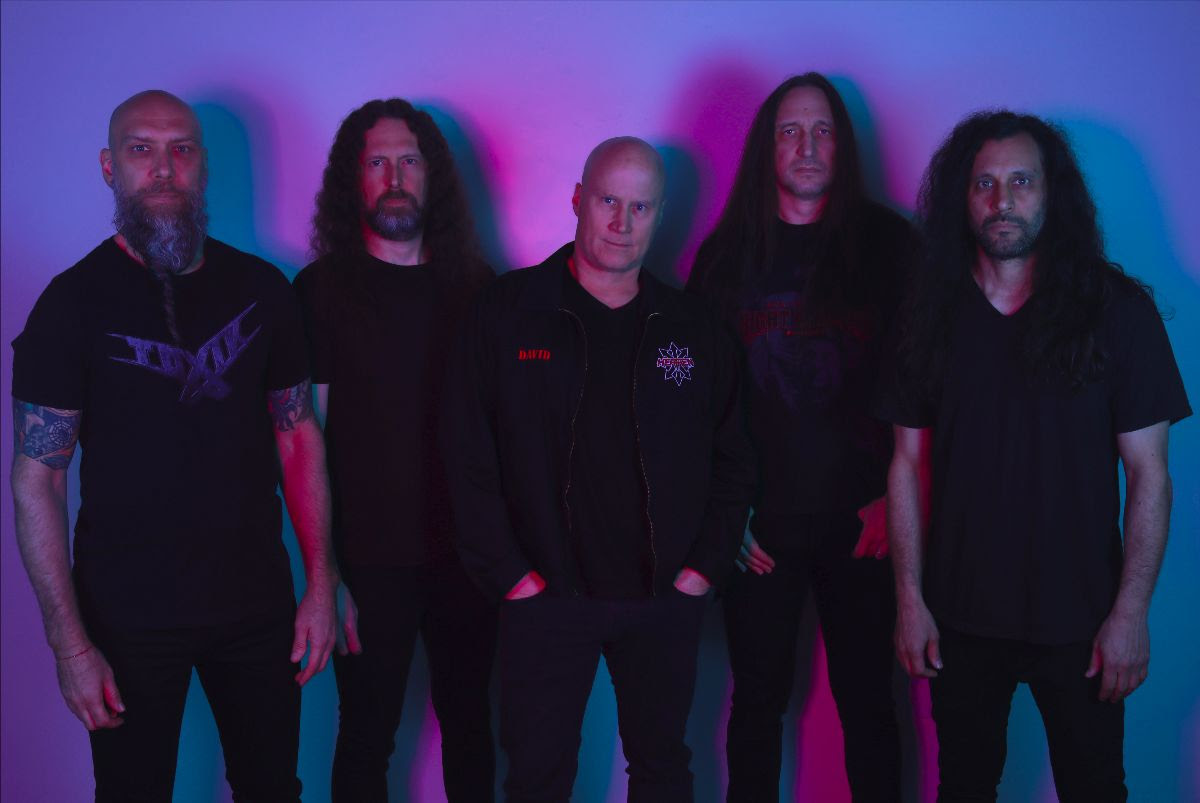 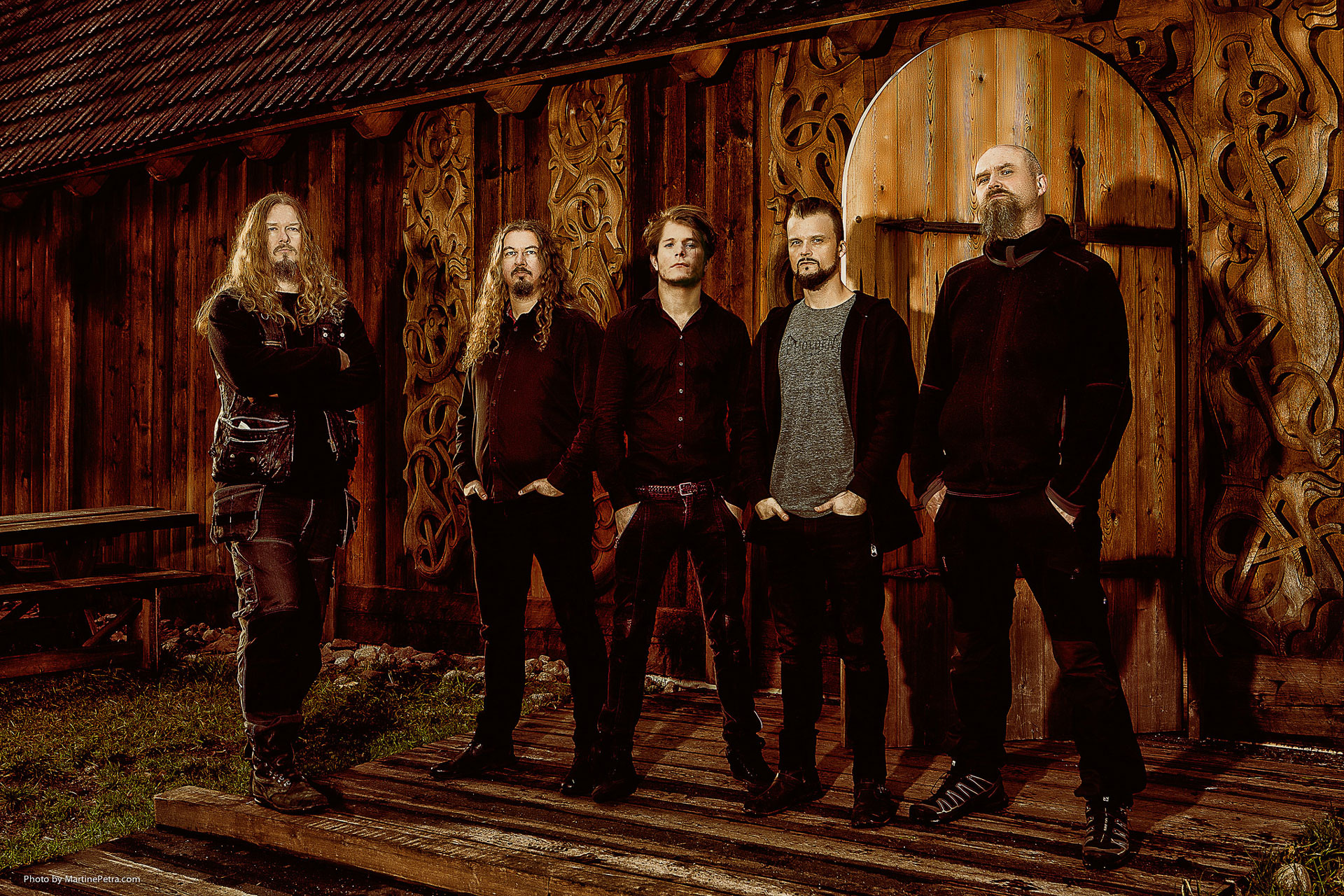