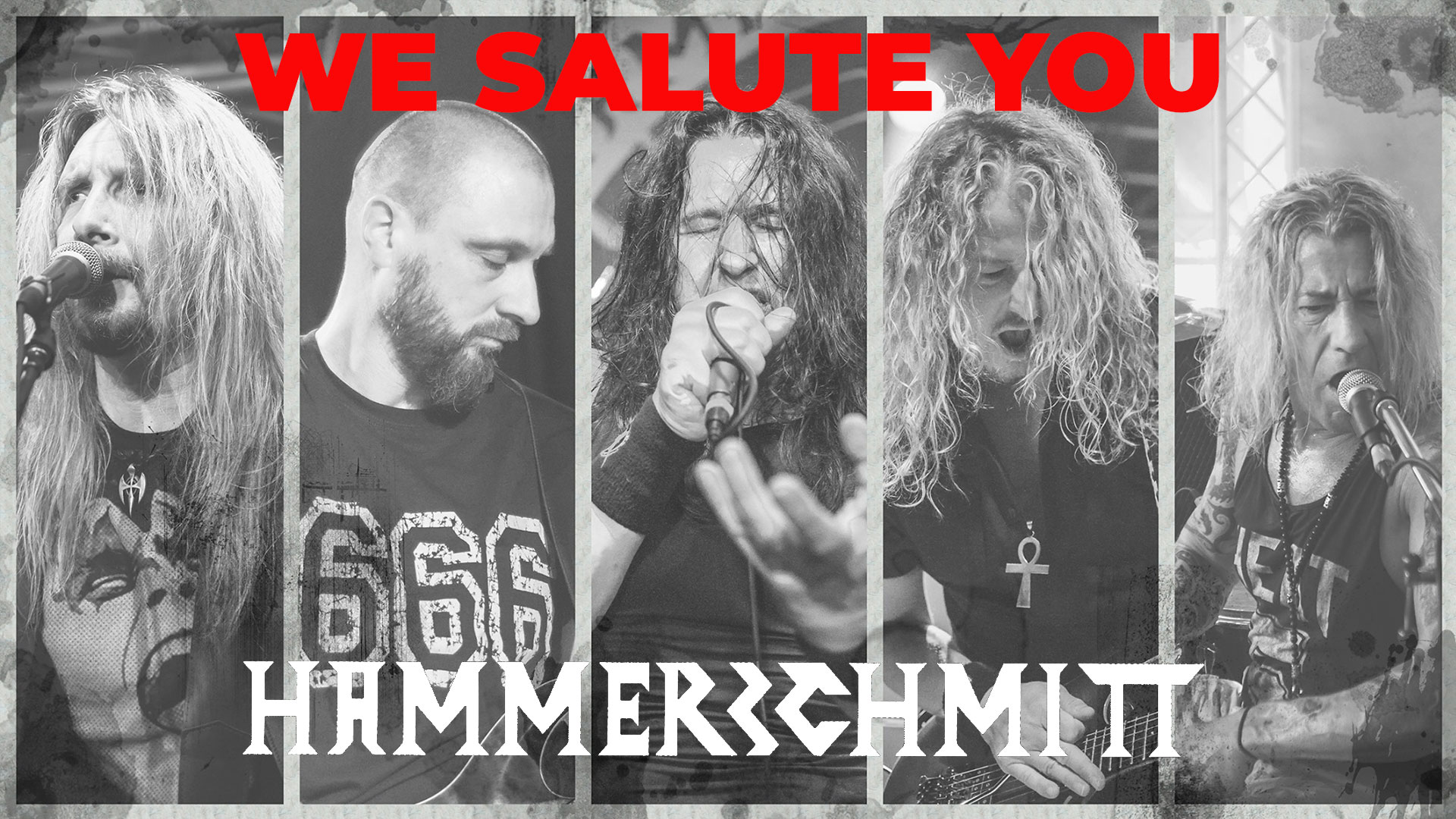 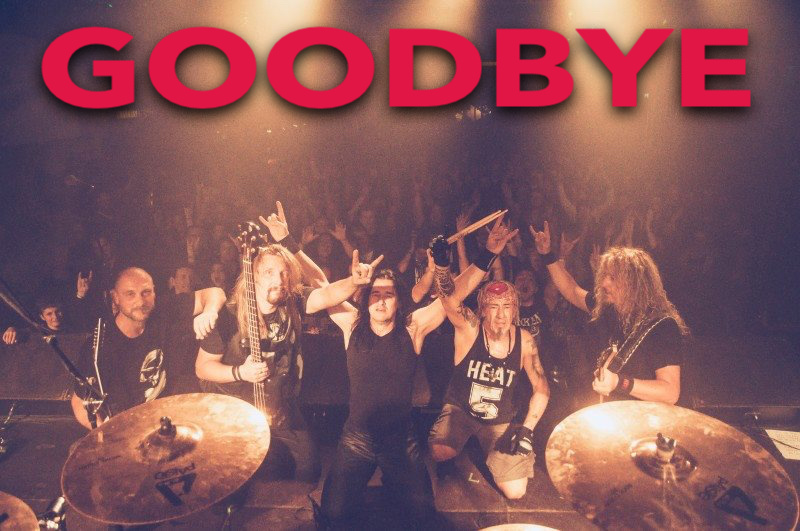 This is the band’s statement:

This is incredibly difficult for us to say, but the time has come to say goodbye. The last four years demanded everything from us. By signing a contract with Massacre Records, the release of “Still On Fire” resulting from this and the following European tour with Serious Black we wanted to give everything once more.

We did this unconditionally but the journey leading to “Dr. Evil” brought us to our limits. Creating this album was our highest priority and we wanted to release “our” metal album despite the most adverse circumstances – with no ifs and buts!

We´ve always said that there would be no Hammerschmitt without Ben, Gernot, Summi, Steve and Armin and we stand by that. The current crisis, however, and the fact that one of our closest friends is at highest risk from COVID-19, makes working together much more complicated, almost impossible! We have to acknowledge these circumstances without any compromises and will not be able to maintain the band in its current line-up and continuing with a new line-up is out of question.

It makes us incredibly sad to quit and we will miss it very much. We wanted to thank you from the bottoms of our hearts for following and shaping our journey for the last three decades. Especially our last concert in Munich has shown us how much our fans value our music and how it is to “be at home” as a band. What remains is the memory and nobody can take this from us – and you!

Our facebook page and website will remain online for the time being and we will see what time has in store for every single one of us.

With that in mind:
WE SALUTE YOU
Ben, Gernot, Summi, Steve & Armin 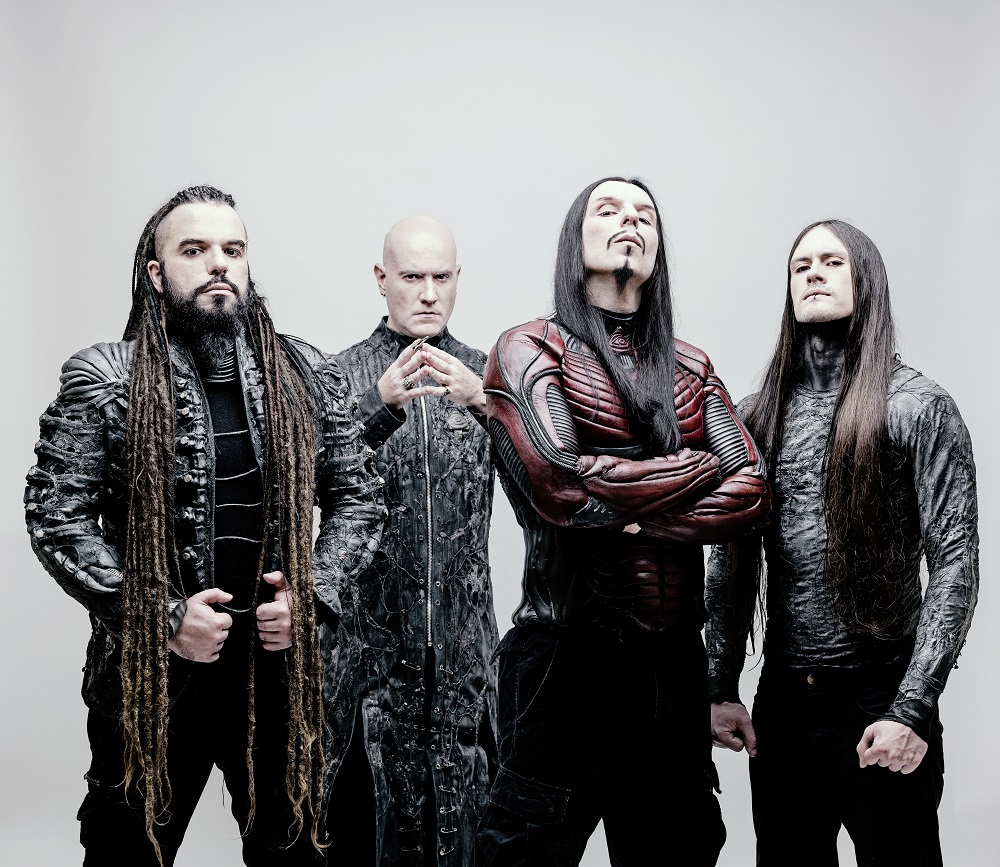