The rock opera Goditha is a musical that combines the power of metal music with the tender sounds of flutes, clarinets, violins and other orchestral instruments. Songwriter-composer Elina Englezou and top composer-arranger-producer Bob Katsionis joined their imagination and created an extremely melodic work of music yet at the same time full of tension and energy, covered in an atmosphere that lures the listener into a whirlpool of contradictory emotions through songs that will remain unforgettable.

The musical is a medieval fairy-tale set in a little village where the story takes place.

Goditha, a young girl, betrayed and blinded by hatred surrenders herself to Daeva, the Princess of Darkness in order to get revenge. Τhus, she knits a web on which the other 15 characters of the play constantly balance between good and evil. 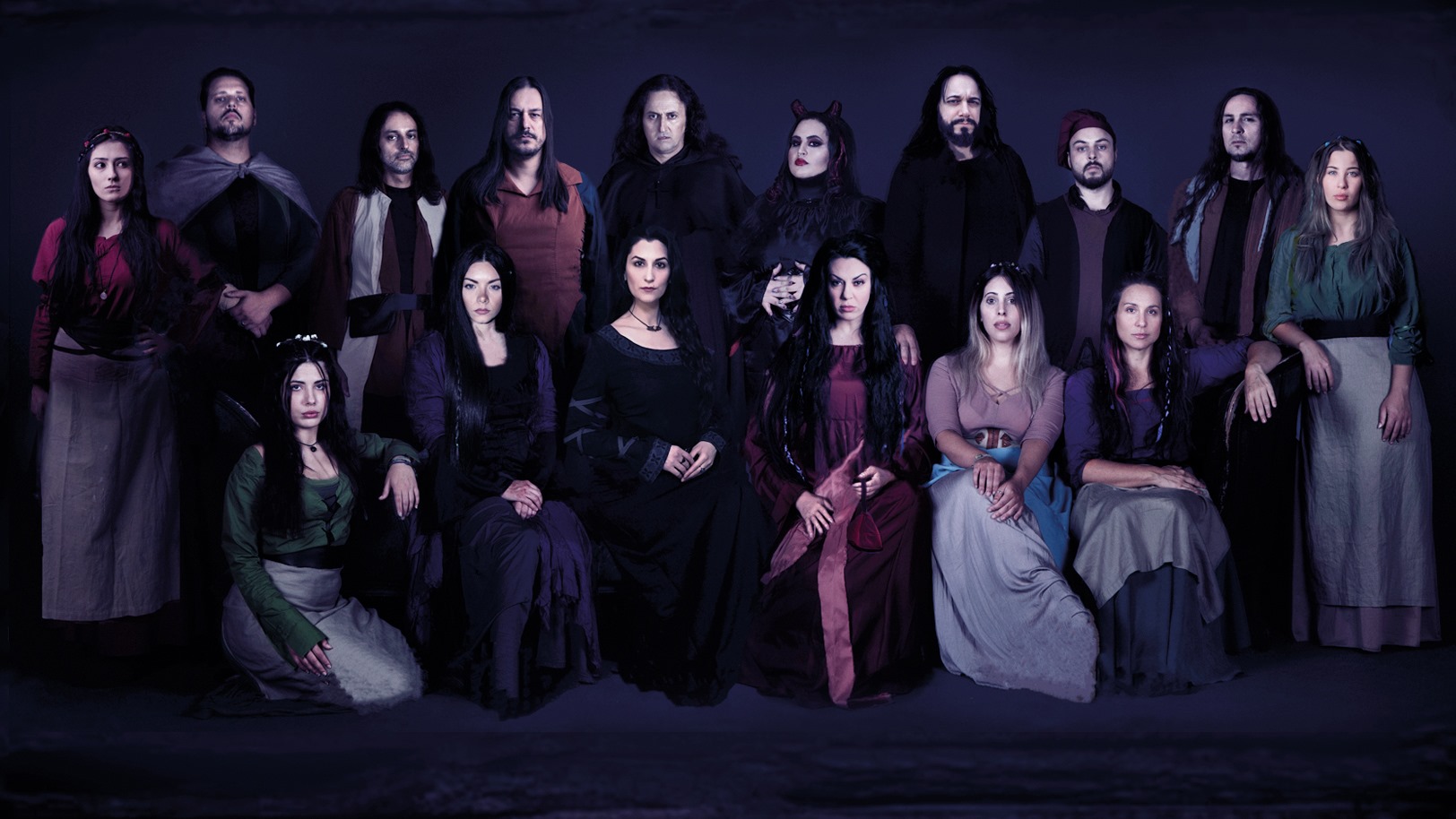 The music is decorated by the astonishing theatrical performances of

To the best of our knowledge, Goditha is the first rock opera written by a woman in world discographies. The double cd will be released via Symmetric Records and will be available for pre-order since September 21st, 2020 at goditha.bandcamp.com in digital as well as in physical form in an 8-page deluxe digipak that includes a 48-page booklet with lyrics and photographs from the performance. 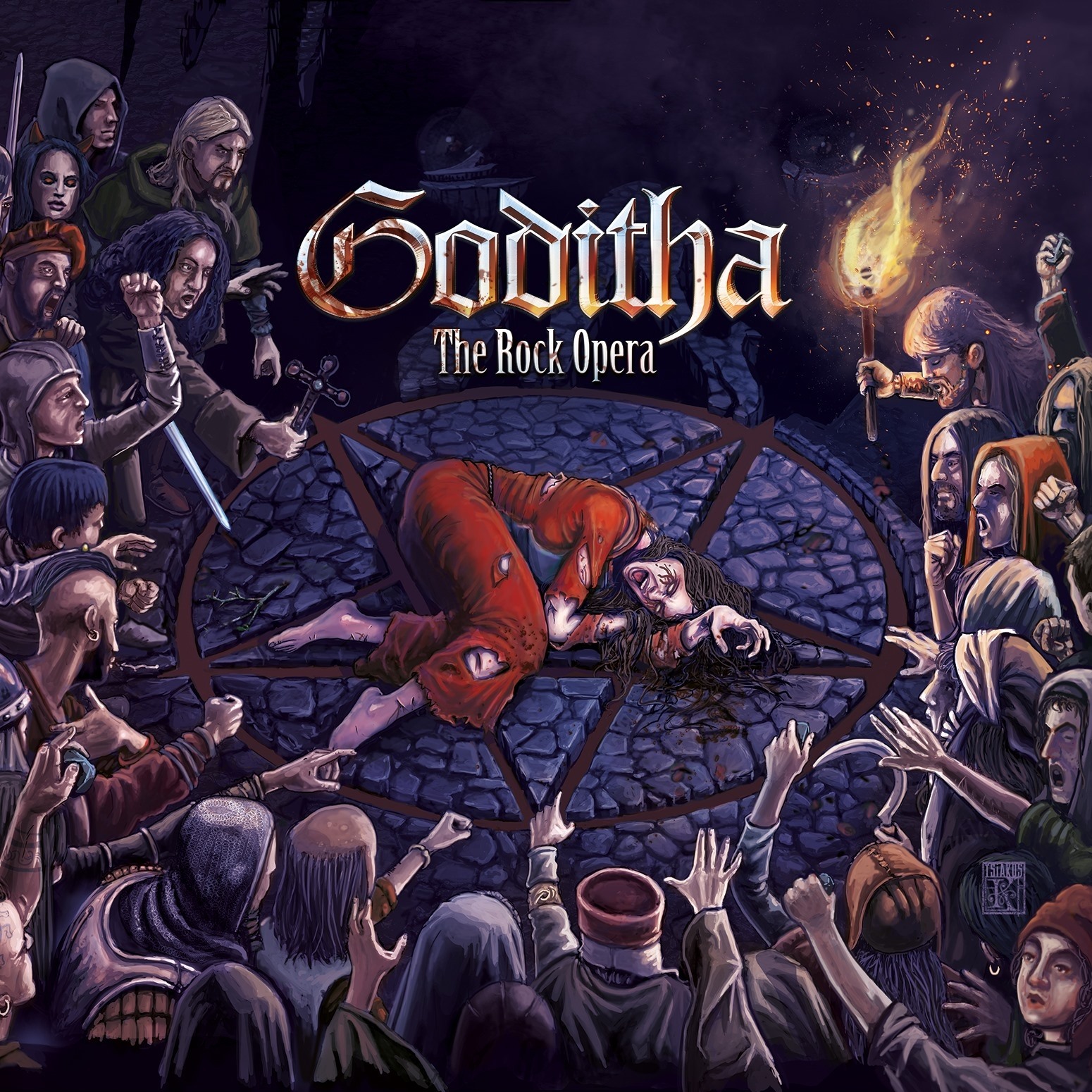