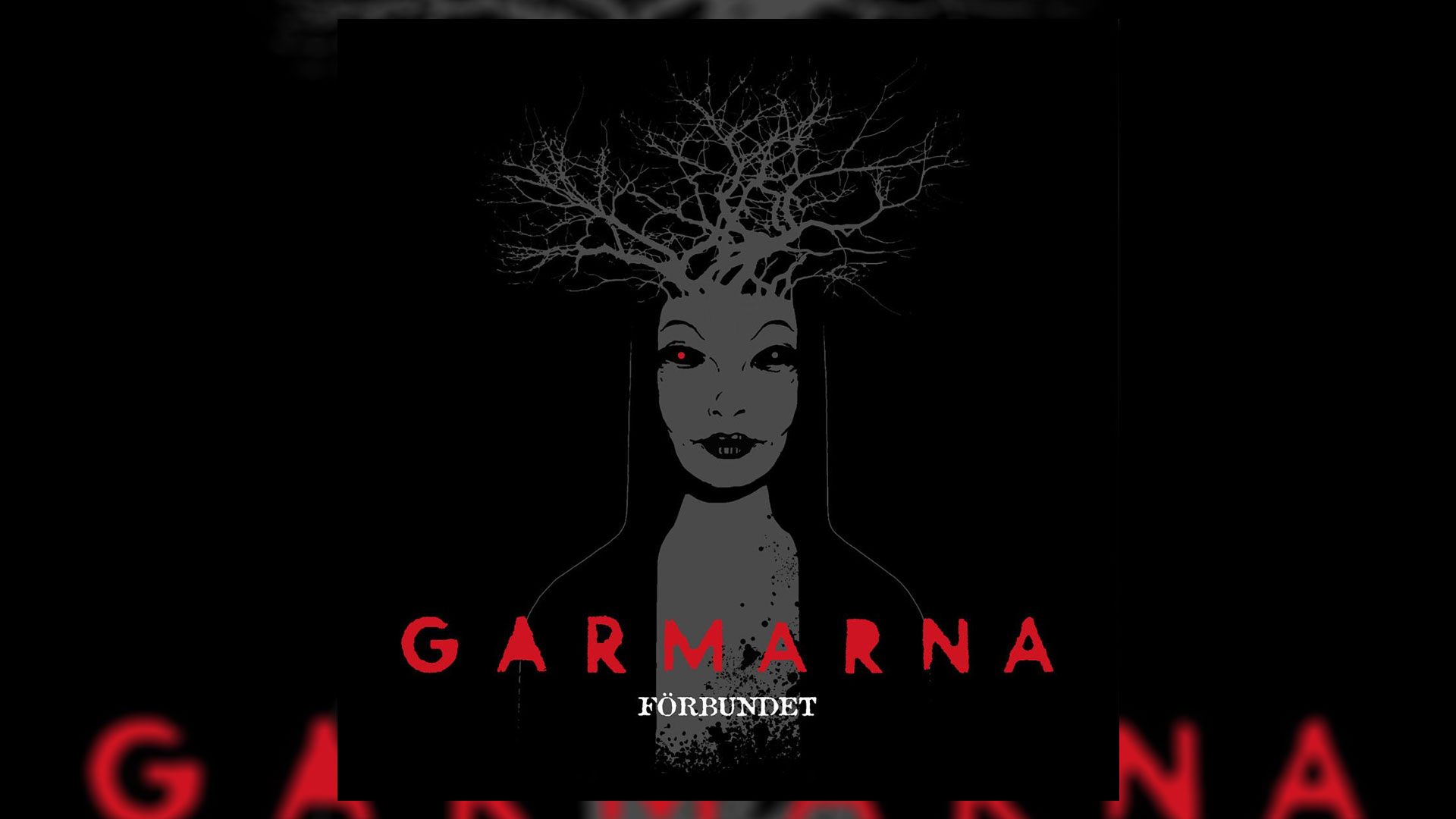 Swedish folk rock pioneers GARMARNA have announced the details of their upcoming record ‘Förbundet‘. The record is slated for worldwide release via Season of Mist on November 6. 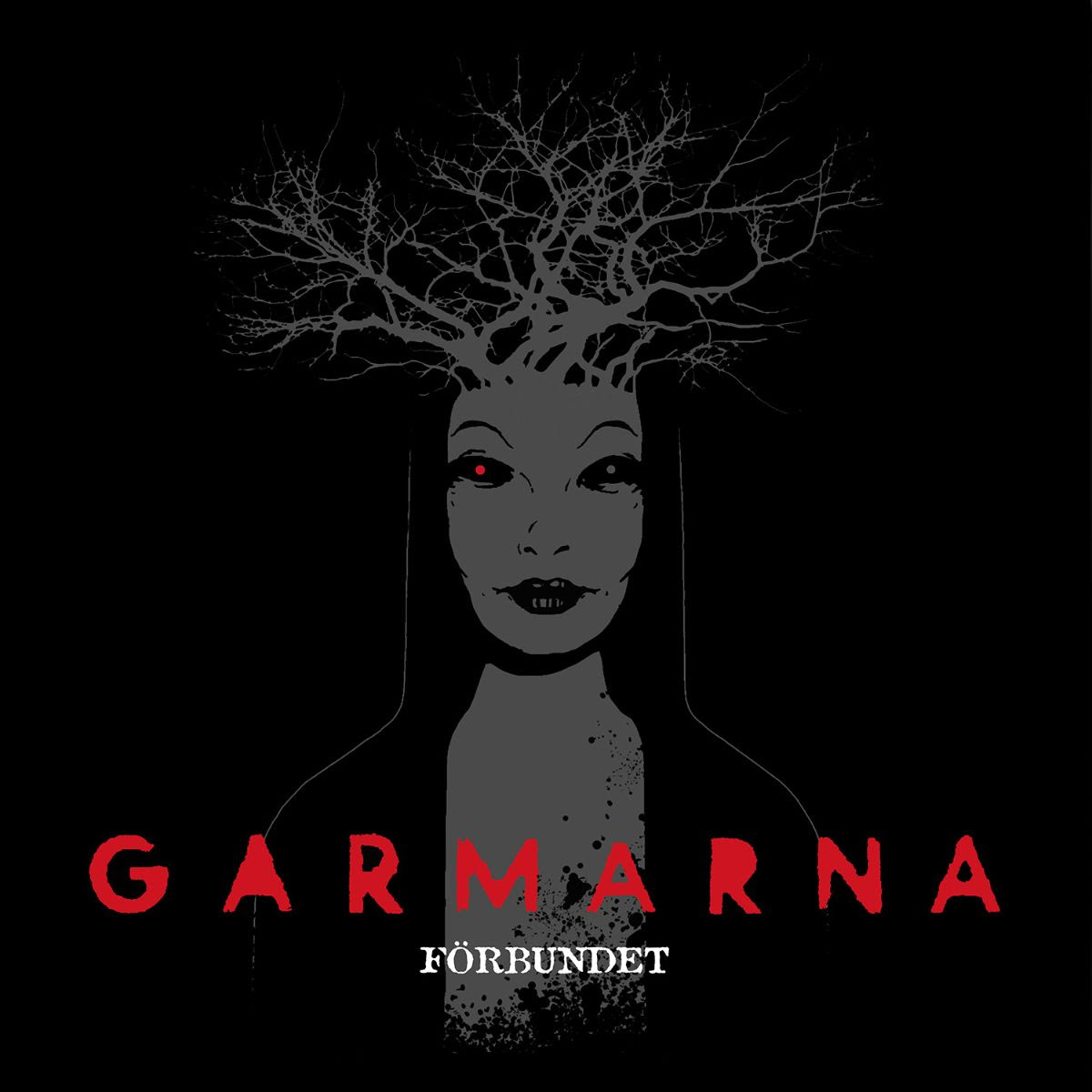 Recorded and produced by Stefan Brisland-Ferner and co-produced and mixed by Christopher Juul, the new album is a dark, confident, coherent and hard hitting folk-album that we are extremely proud of. It was made possible with the generous contribution of our Kickstarter backers and it’s been painful not being able to share the result until now.

Artwork artist is Axel Torvenius, a Swedish sculptor, illustrator and designer. A mutual admiration led to talks about a collaboration even before we thought of the new album. In finding out what the album was going to be like, it felt natural to bring Axel’s dark, beautiful and decadent take on folk lore and pagan imagery to the table. 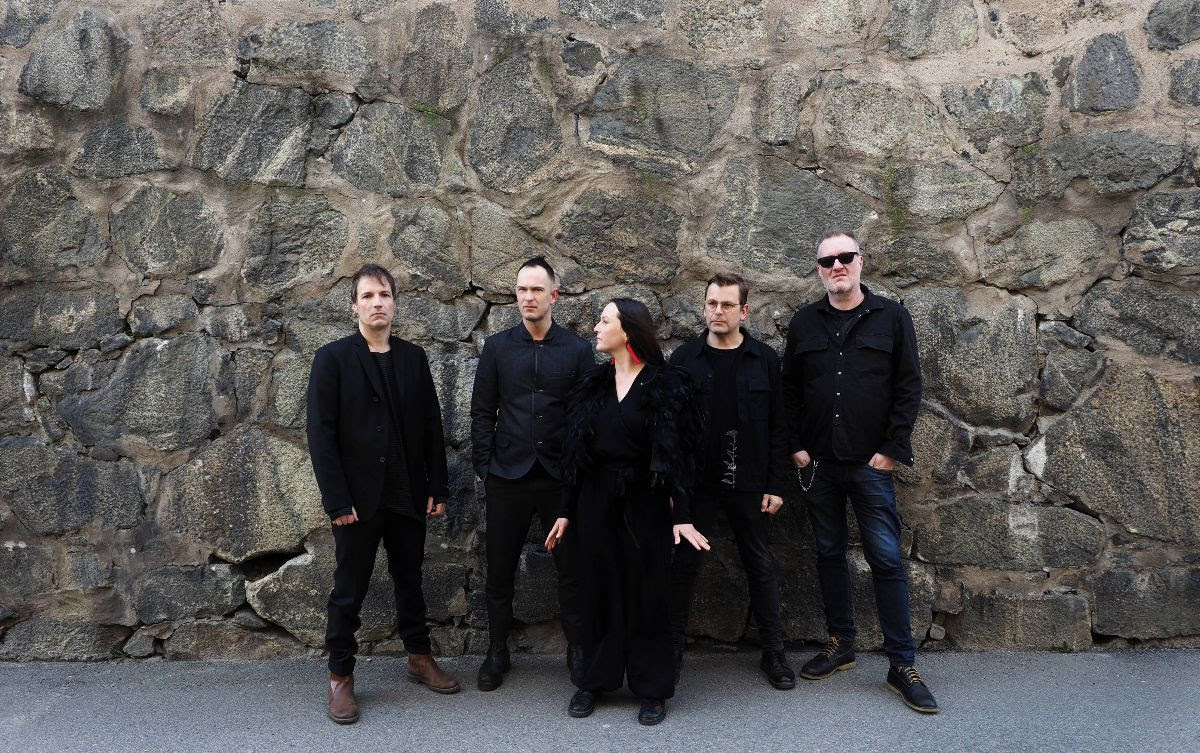 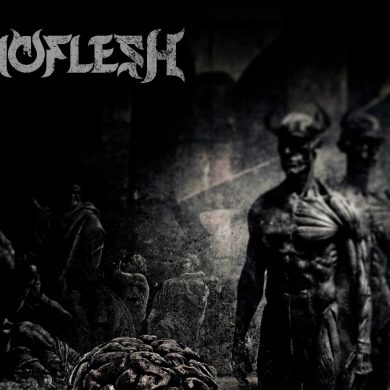