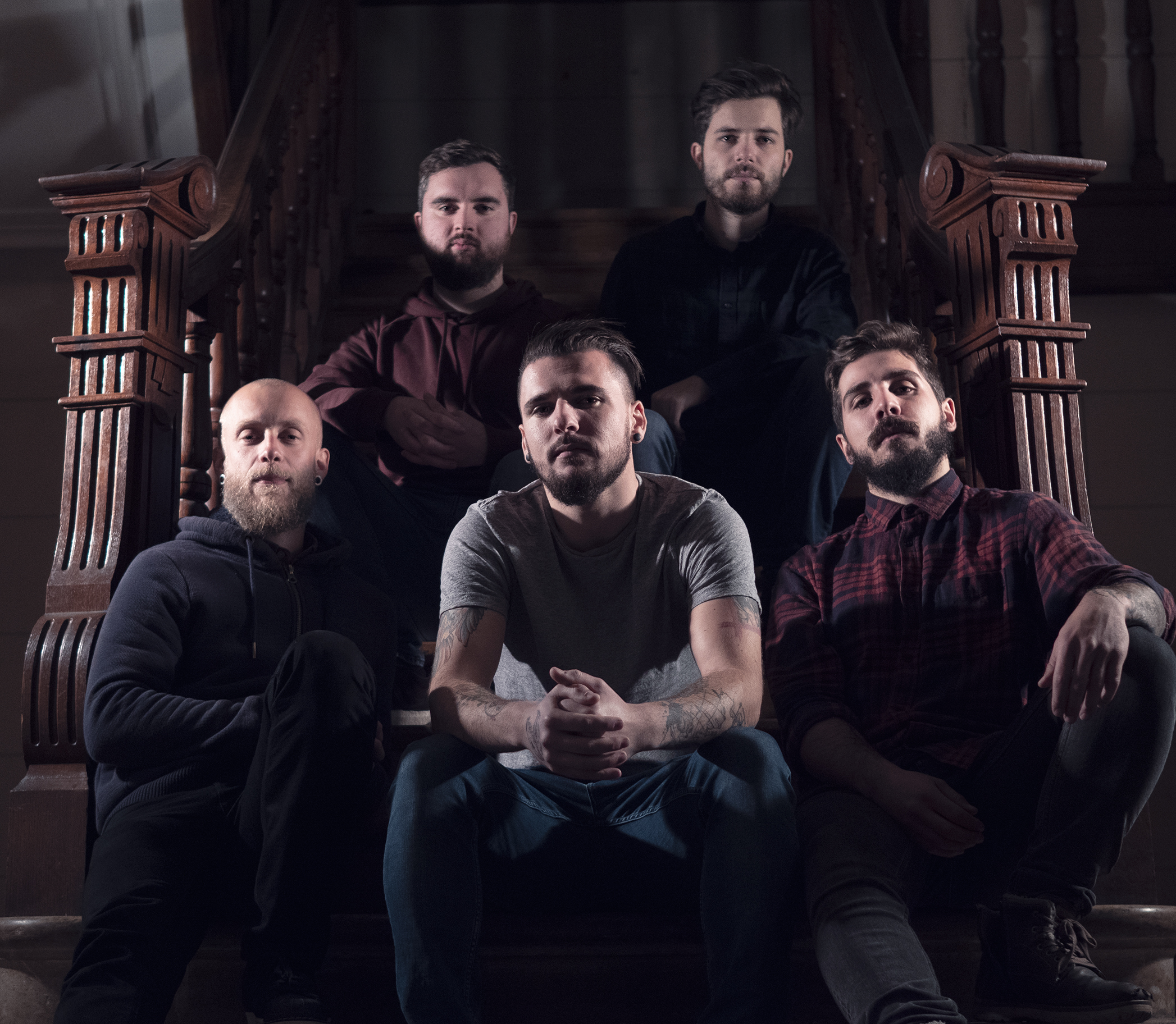 The song will feature on ‘Poison Pen’, coming out this fall for CD & Digital on the band’s webstore and the main legal services. Pre-orders are already opened on the Ulule crowdfunding platform. 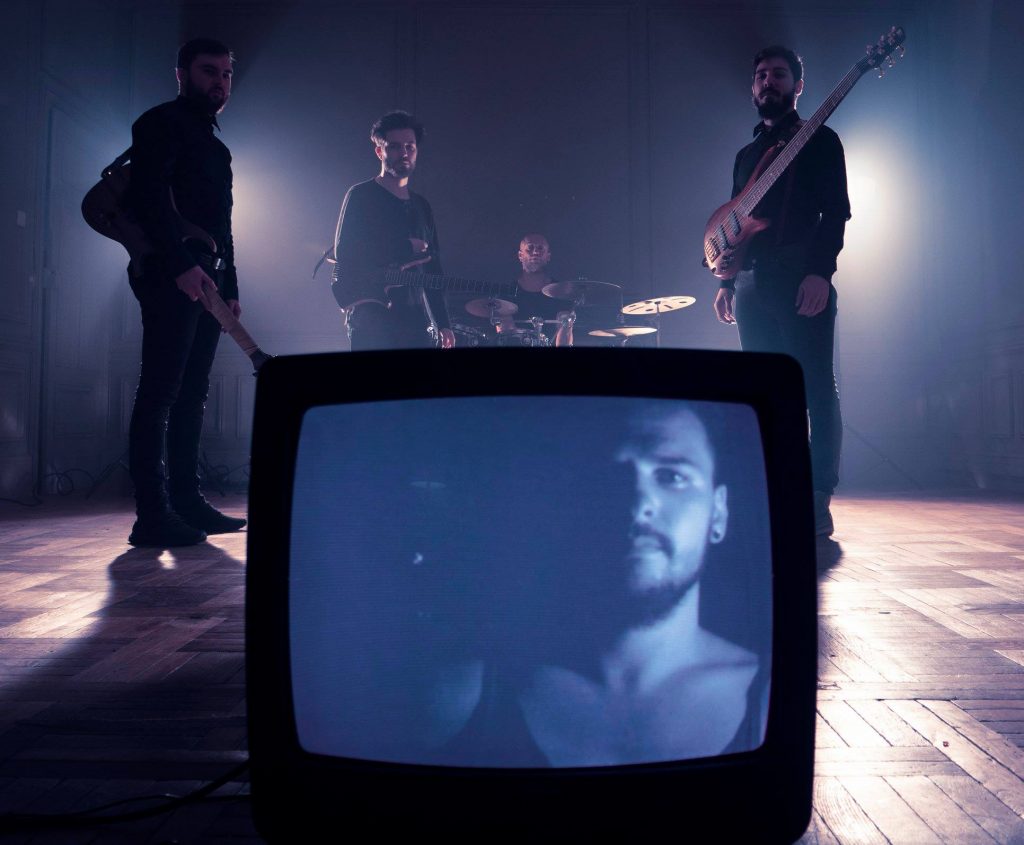 Hyaena is born in 2010 in Orléans,France and performs a kind of progressive metal, with some pieces of various other metal genres, going from ambient to death metal. The band, founded by Nathan Lourdou and Jimmy Couton, became a full band in 2013 with Virgile’s vocals.

Their first EP ‘Seasons’, mixed and mastered by Jamie King (Between The Buried And Me, The Contortionist, Scale The Summit…), was released after almost a year of work. The songs, both technical and melodic, ask about society and the relationship of men with their environement.

The reflexion about the human condition is a constant for the band who has conclued the EP by the release of the single “YAMA” in 2014, with its first music video.

After a few shows, Alex Barthelemy joins the band and focuses his work on the first full-length album called ‘Existence’, and spent 3 years producing 62 mins of progressive dark ambiances and captivating melodies.

For fans of Architects, Gojira, Meshuggah…