SAVAGE MESSIAH – launch video to “Down And Out”

They participated in many live shows and festivals, as support group and later as headliners. Reunited in 2016 and still playing the same musical genre.

Οn May 1st 2018 they released their first complete full length album entitled ANTHROPOCENTRIC ERA VOL. I , that you could free download by following this link :

On May 1st 2019 they released the cd single entitled ROOT OF DESTRUCTION (free download by the next link)
https://www.dropbox.com/sh/gin9r41vwwgs9zv/AAClir5VJJ13SIgzmDQITMUUa?dl=0

1. ROOT OF DESTRUCTION
2. FEATURING THE GREAT 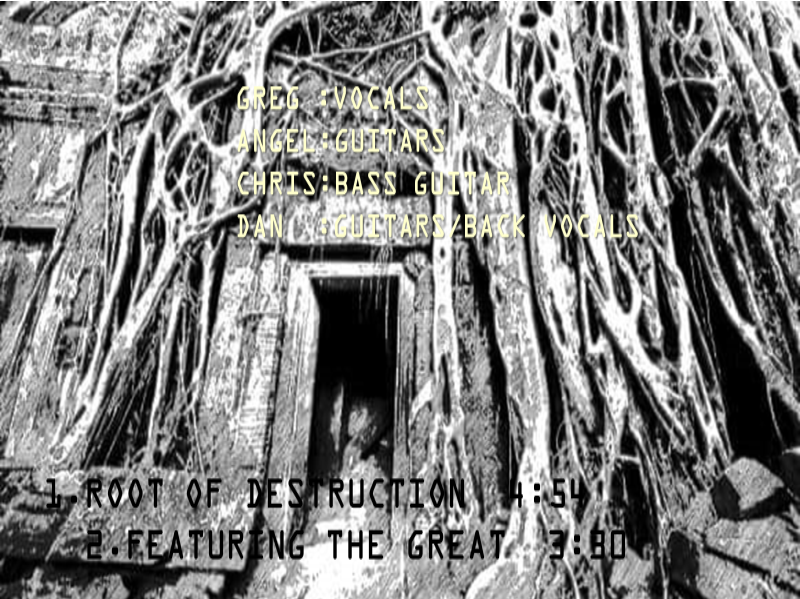 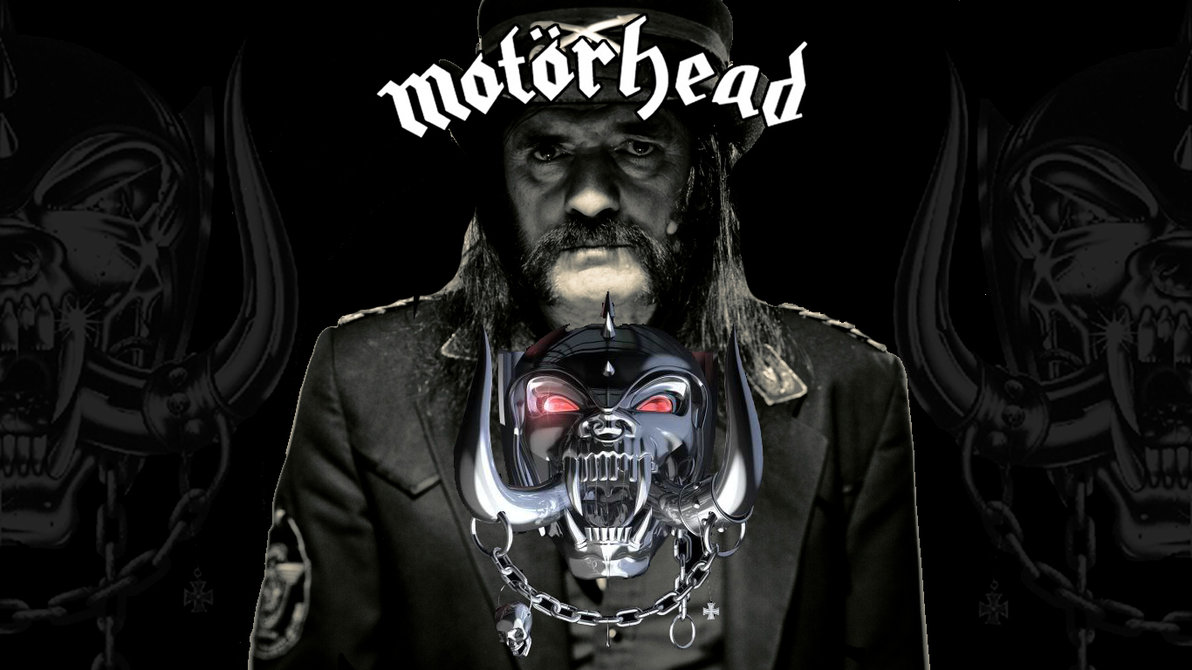