Off upcoming EP "Re:Awaken" due out Oct 9th

From Calgary, Canada comes Every Hour Kills, a hard-hitting melodic, modern metal project that has, in its many iterations, taken the local and international scenes by force. After going silent for a few years, Every Hour Kills has a new EP on the horizon, the aptly titled “Re:Awaken”. In the 22nd century, mankind is faced with a difficult decision to sacrifice part of itself to save the other. Each song on “Re:Awaken” tells the story of an individual existing in this fragmented future, their struggle to exist amidst the chaos of forces of the elite alien race and the constant encroaching tide of technology.

Every Hour Kills shares the evolution of this EP compared to the last:
“With every release, we are trying to push ourselves technically, in the writing and thematically. We aren’t limited to any particular genre or style, whatever feels right and comes out is allowed to happen – whether that be a blast beat or a guitarless synthwave section.” 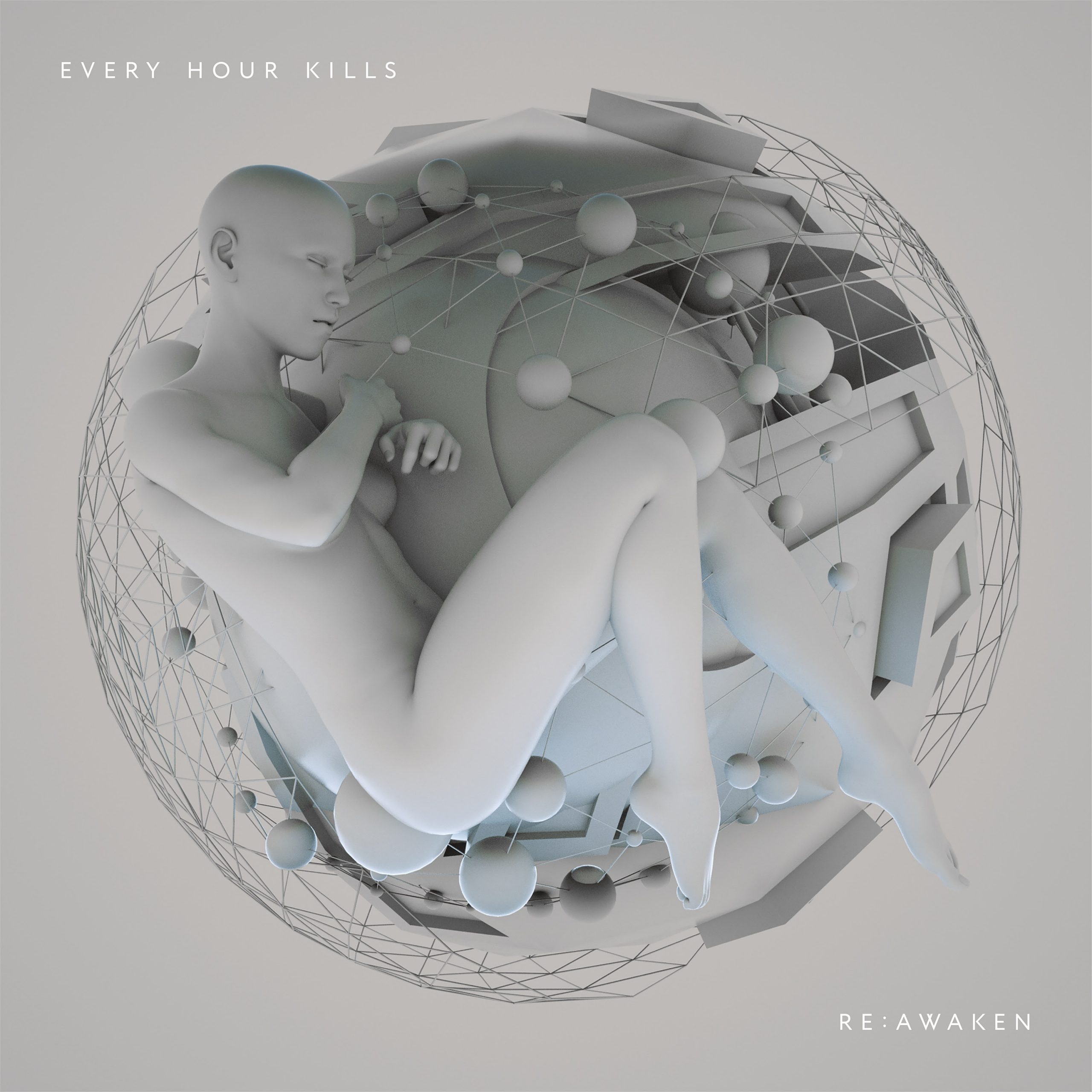 The introductory single of the album, “Veiled Aurora” features guest vocals Shaley Bourget of Dayshell, Of Mice & Men & guest guitar solo Morgan Reid of Bloodshot Dawn. The first track on the EP provides a heavy, angular opening with an uplifting melody to signify the struggle and contrast mankind faces in the newly developing world. 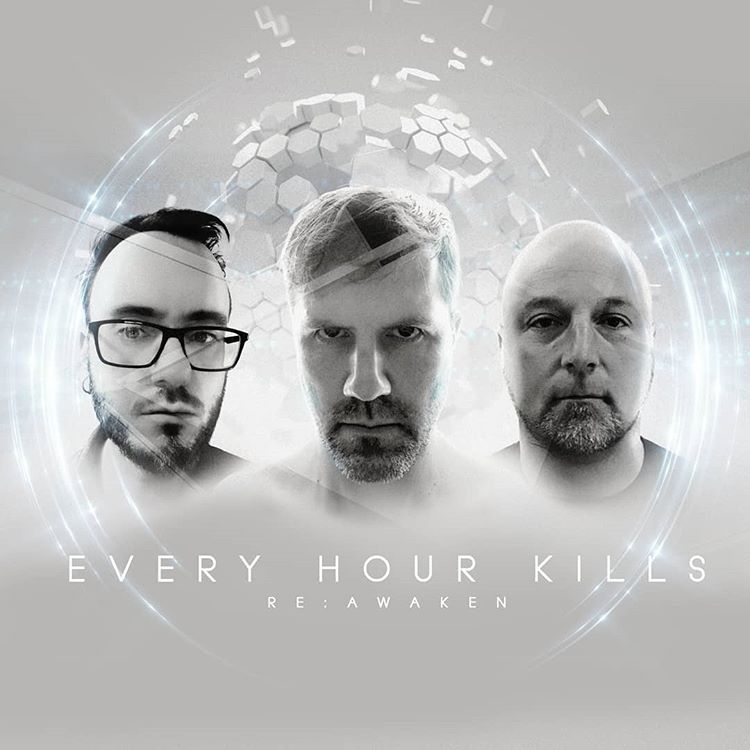 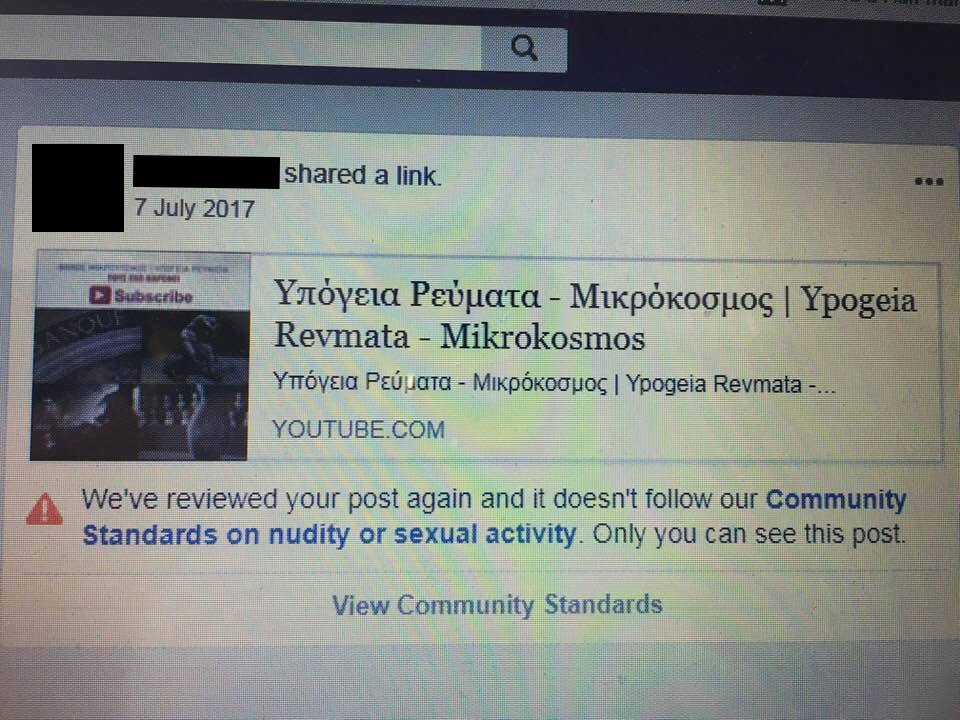