Epica talk about the Music Of EPICA VS. Attack On Titan Cover EP

Next week, Dutch symphonic metal giants EPICA will release a cover EP for the highly successful “Attack On Titan” theme songs. With their legion of fans, ’Attack On Titan‘ have conquered both the print world with over 70 million copies, and anime sector with an adaption that is currently airing worldwide. The EP entitled EPICA VS. Attack On Titan features metal covers of the anime‘s theme songs and will be released worldwide – outside of Japan – on July 20th via Nuclear Blast Records.
Watch as guitarist Isaac Delahaye and keyboardist Coen Janssen discuss the challenges that went into adapting the music from the series

Recently, EPICA released the track video for the first single from the EP, ‘Crimson Bow And Arrow’.

»EPICA vs. Attack On Titan« will be available in the following formats:
– CD Jewelcase
– Vinyl (violet, yellow, black)

Pre-order your copy of »EPICA vs. Attack On Titan« here:
http://nuclearblast.com/epica-attackontitan

Pre-save the EP via Spotify: http://nblast.de/EPICAvsattackPresave 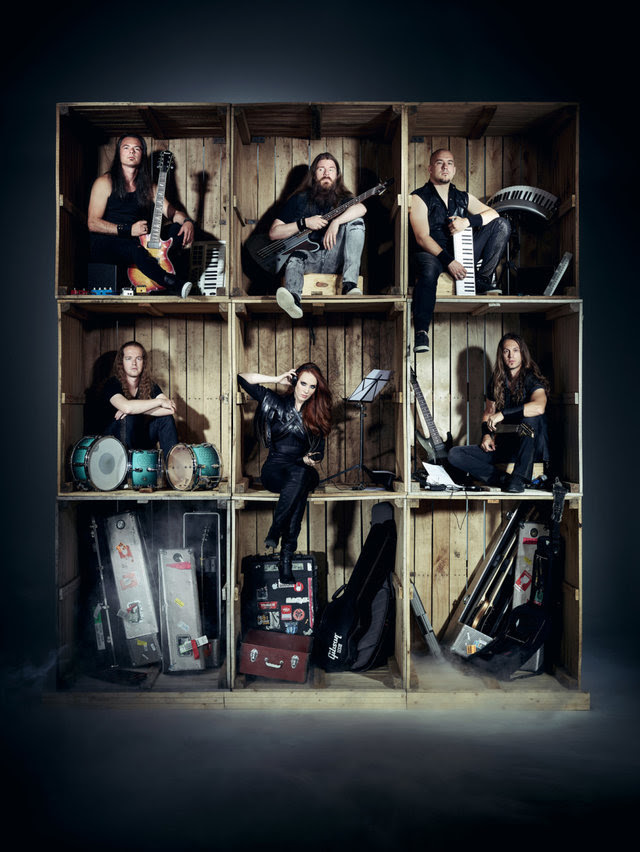 After two years of literally non-stop touring worldwide, this summer EPICA will perform their last batch of festivals of their current touring cycle! With performances on the legendary Wacken Open Air in Germany, Slovenia’s magical Metaldays and Alcatraz Festival in Belgium, among other festivals, EPICA will give all metal fans one last party before their well-deserved touring break! 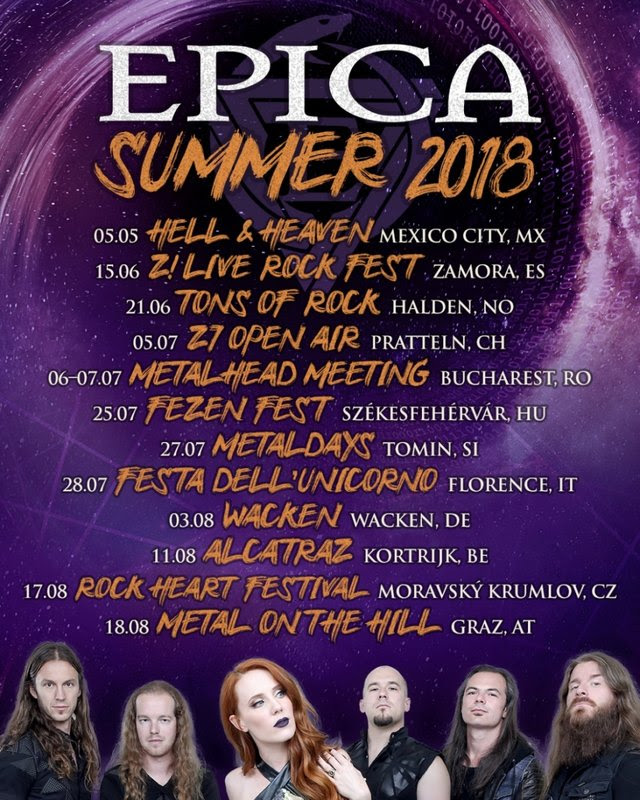