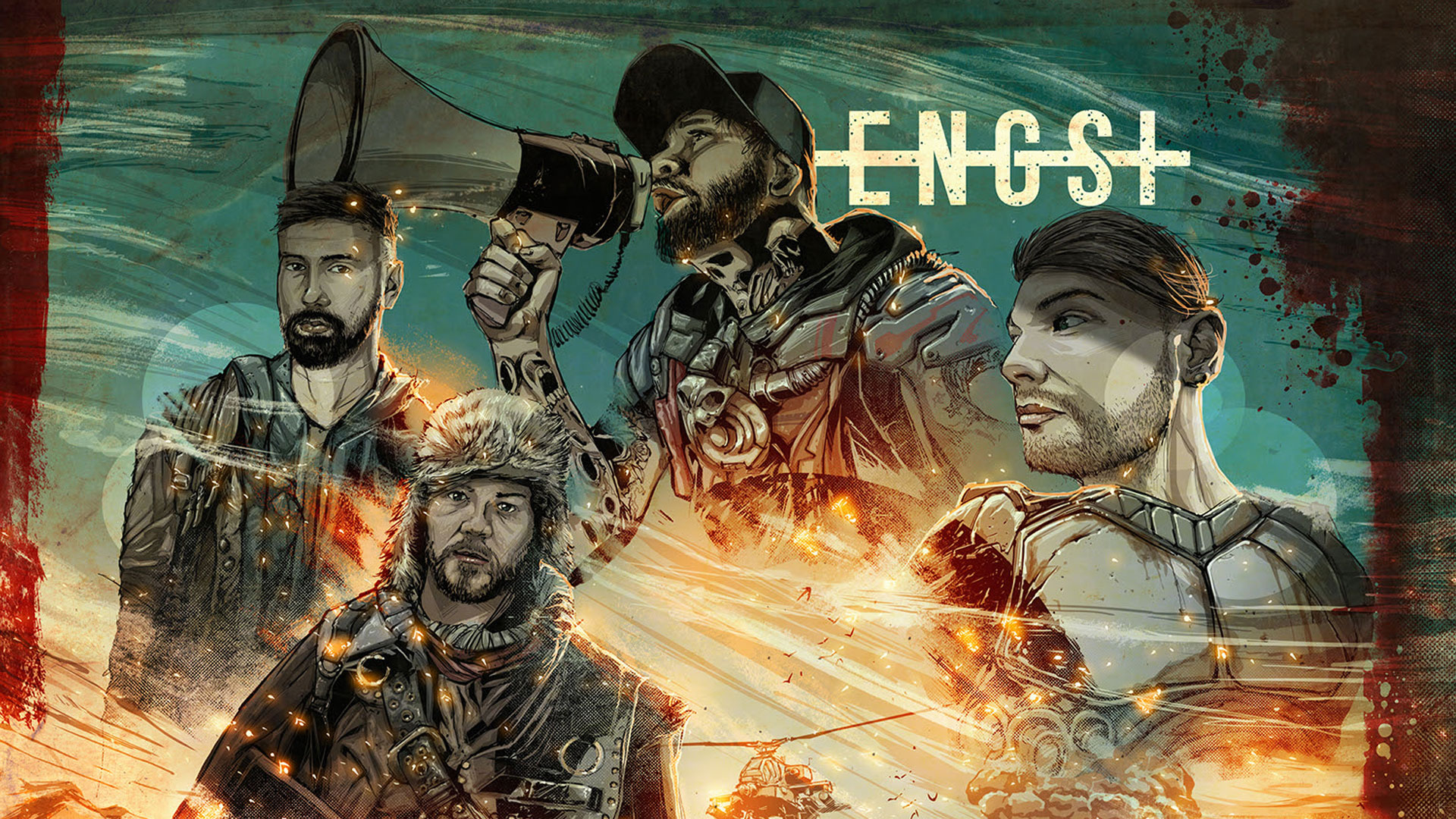 Self-confident and authentic as usual ENGST is back with the new single ‘Wieder da‘. Their eagerly awaited second album »Schöne neue Welt« will be released on 30th of October 2020 via Arising Empire. On Sunday, August 9th, ENGST will premiere the music video for ‘Wieder da‘ on YouTube at 12PM CET. Don’t miss it!

Matthias Engst says:
“WIEDER DA is our personal declaration of love to all those crazy people who celebrated the FLÄCHENBEAND album with us and still haven’t had enough of us – the track goes straight from the heart into your ear.”

ENGST are ready to continue what they started with their successful debut album »Flächenbrand« and are thus not only rewarding themselves for years of hard work and stamina, but also all fans who have already discovered the potential of the Berlin band as support act for renowned bands like MASSENDEFEKT, BETONTOD and ROGERS. The album consists of a perfect combination of Matthias‘ gripping voice, overwhelming hooks and tearing guitars. One thing is clear: As soon as ENGST show up, the demolition is for sure! 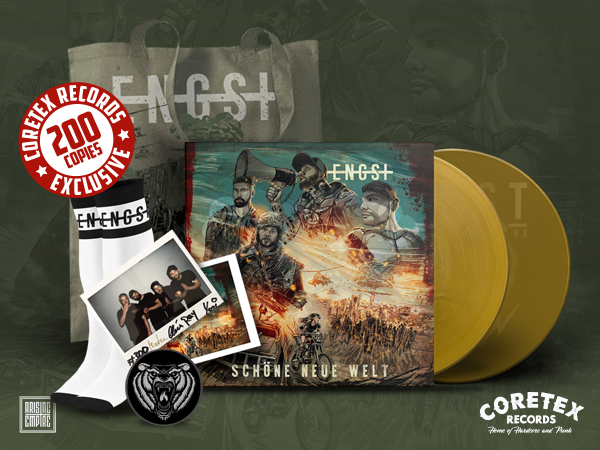 Pre-order the upcoming sophomore album »Schöne neue Welt« and get your hands on the limited bundles: https://ENGST.lnk.to/SchoeneNeueWelt 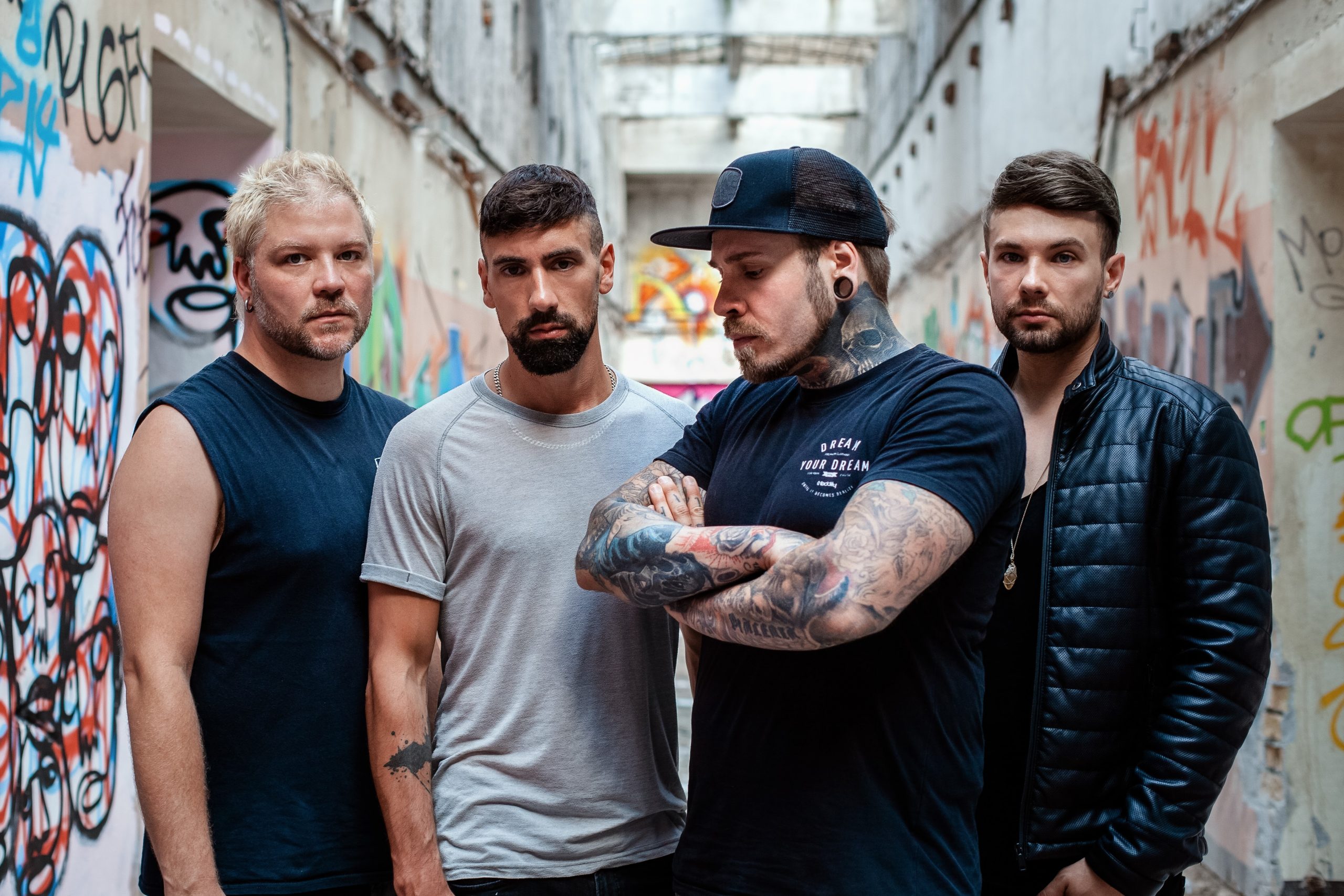 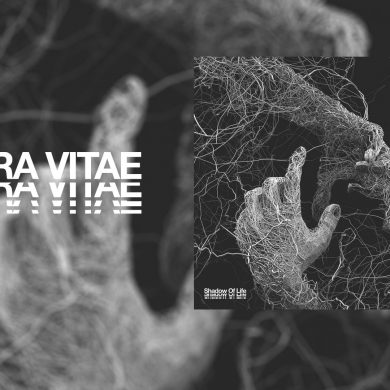