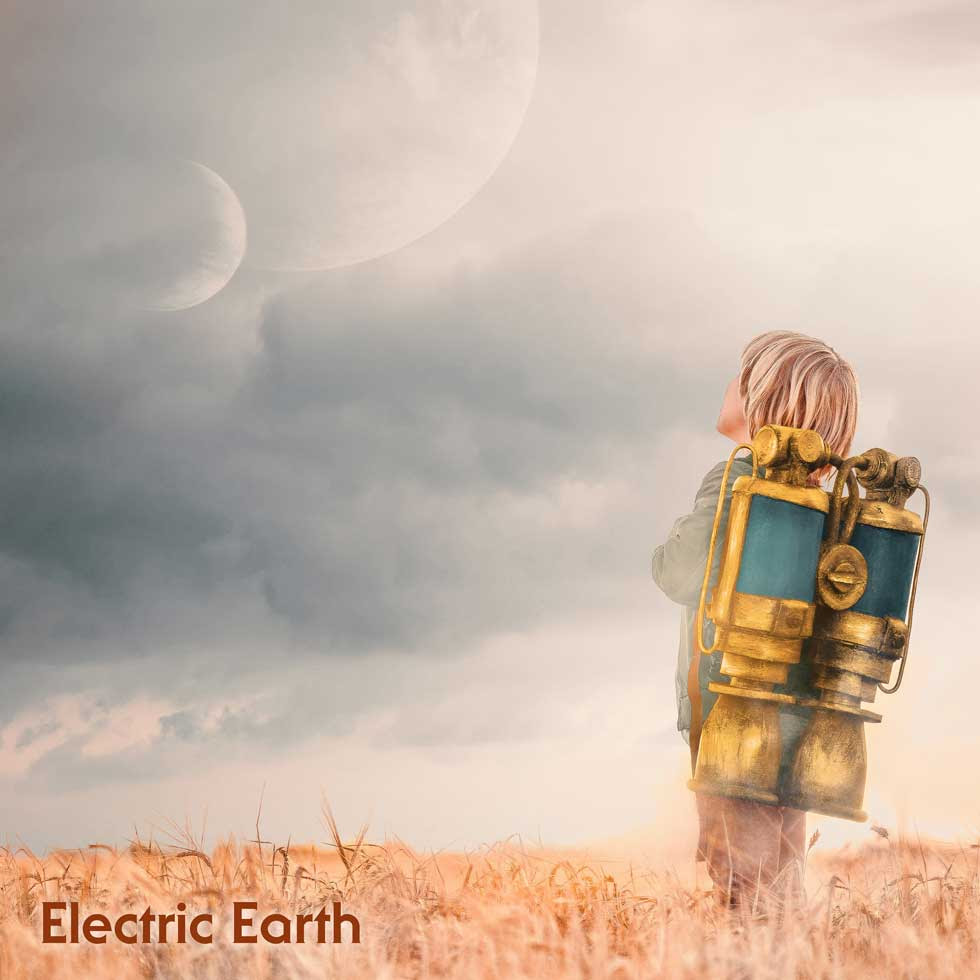 The first music video for ‘Down By The Water‘

Side A
1. Down by the Water
2. Invisible Shields
3. One in a Million
4. Crossroad Generation
5. Great Earth

Side B
1. Seconds of Satisfaction
2. Arise of Dreams
3. Twin Soul
4. California
5. Remedy

2015 nearly saw the end of Electric Earth when bassplayer and founding member Lyris Karlsson decided to leave the band to pursue other projects. Instead of calling it quits remaining members Peter Gottlieb (vocals), Tommy Scalisi (guitar) and Magnus Olsson (drums) started writing material for the best album the band were about to record. Focused on the core of what Electric Earth are all about and staying true to their vision of Hard Rock music they wrote tons of tunes resulting in the recording of the self titled album Electric Earth.

Along the way they reached out to close friends to fill in on the bass parts of the recordings. Among the musicians you find Jörgen Carlsson (Gov’t Mule), Ulf Widlund (the Leather Nun, Mick Ronson, Kim Fowley, Ulf Lundell), Erik Peterson (Impious), Rob Hakemo (Crawl Back to Zero, M.A.N., Engel) and many others all contributing in their own style and flash adding to the inner nerve of Electric Earth.

During the summer of 2018 Bassplayer Mikael Tuved joins the band. Mikael contributed on the recording of the album Electric Earth and the musicianship and character fitted the bill perfectly. Electric Earth anno 2018 someway closes the circle since Mikael played alongside Tommy and Magnus back in the days of Rat Salad which were a grunge, hard rock band back in the 90’s.

Electric Earth now sounds better than ever and once again ready to rock and roll.

Sweden’s Electric Earth, who started out in the beginning of 2001, put great importance on artistic freedom and musical integrity. The members are influenced by many of the most creative and open minded musicians and bands in the history of music – like KISS, Black Sabbath, Stone Temple Pilots, Soundgarden and Led Zeppelin. 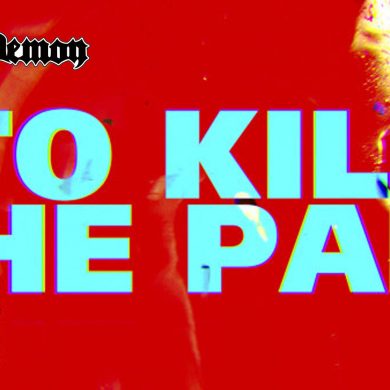