Legendary metal band Demons & Wizards have just released exclusive live footage of their performance of “The Gunslinger” from Wacken Open Air 2019. Watch the stunning video of the band performing to a sold out crowd here:

“What an insane rollercoaster ride. This clip is a great legacy of our amazing first Wacken appearance,” states Demons & Wizards frontman Hansi Kürsch. “It brings back some great moments of a fantastic show and showcases perfectly well how incredible this show was in general, a mind-blowing experience for us. Band and audience were literally on fire. Certainly a magic moment. Enjoy.”

Demons & Wizards is currently on the road for their A Magical Encounter With Demons & Wizards North American headline tour. Catch the band with Lizzy Borden and Tyr for their remaining shows in massive markets such as New York City, Atlanta, and Chicago. Tickets are available for purchase HERE. 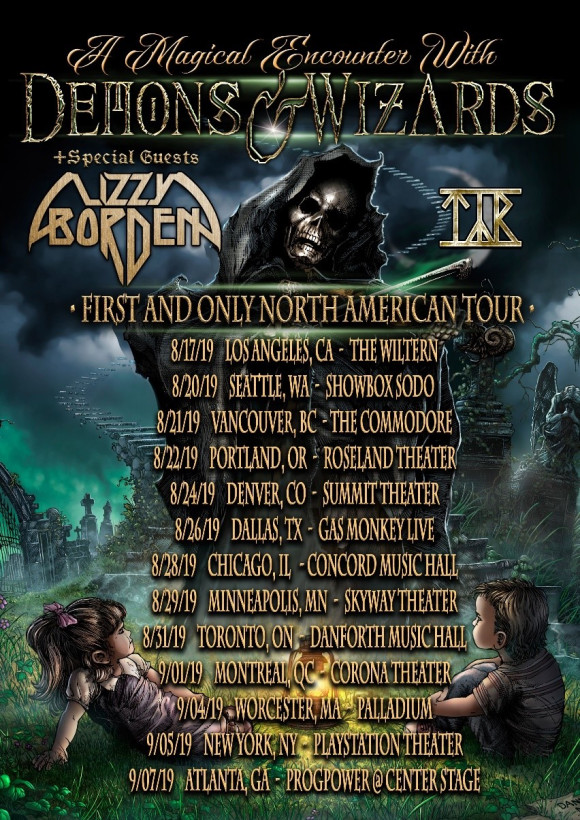 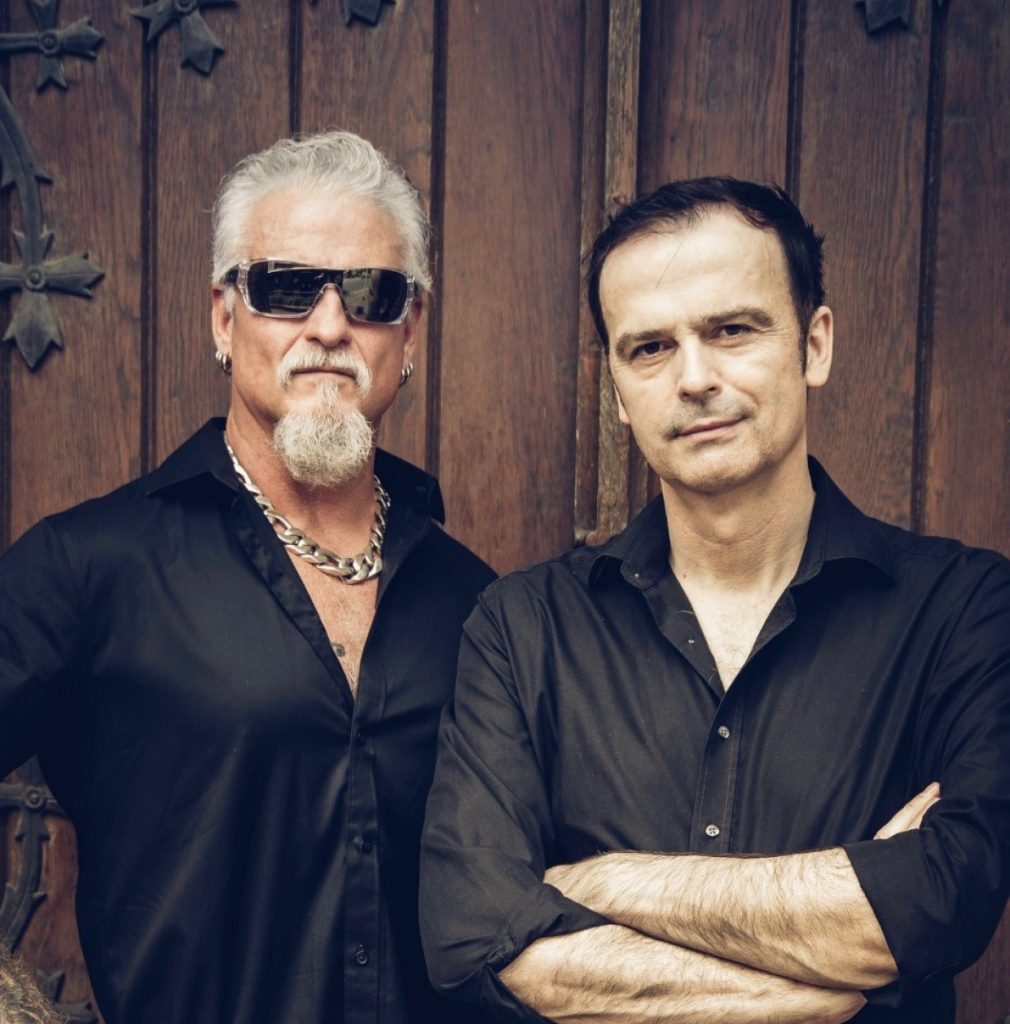