Greek power prog Black Fate will be releasing their new album “Ithaca” on October 23rd, 2020 via Rockshots Records. And the band is sharing their first single “Savior Machine”.

Listen “Savior Machine” and at Spotify

The band comments about the track:
“A fast tempo song, maybe the fastest track of the album with aggressive guitars, dark melodic & catchy vocals, fast drumming, and intense choral keyboards.” 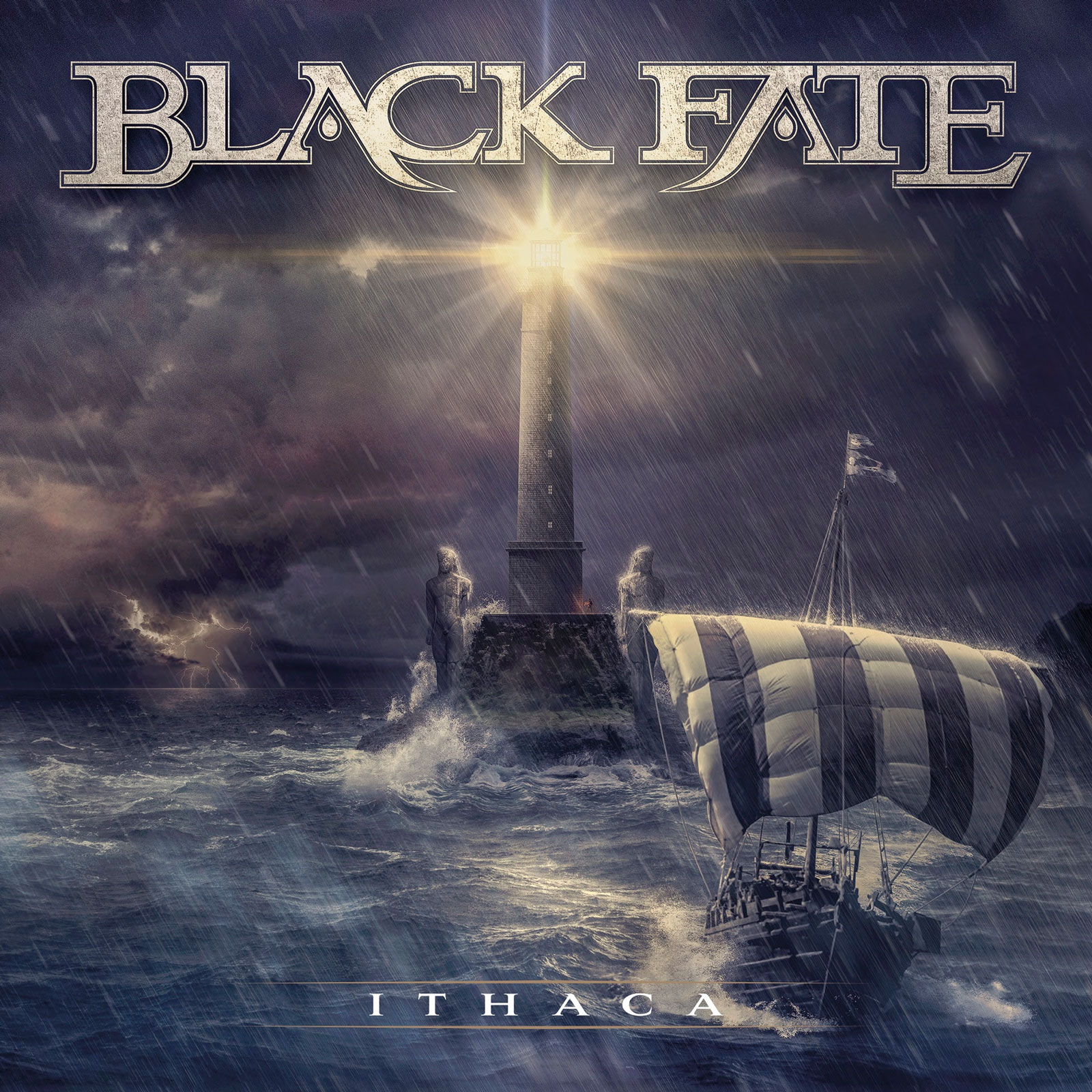 The band comments on the release of “Ithaca”:
“‘Ithaca’ is melodic, technical, and groovy, but also a bit dark. It has beautiful and strange melodies with powerful emotions. We believe it’s an album for all kinds of metal audiences. We hope the fans will see it the same way. We see ‘’Ithaca’’ as a very integrated album. Fans who have followed us over the years will also notice many changes in the songwriting process, we concentrated to find the best form and the best overall result for every song.” 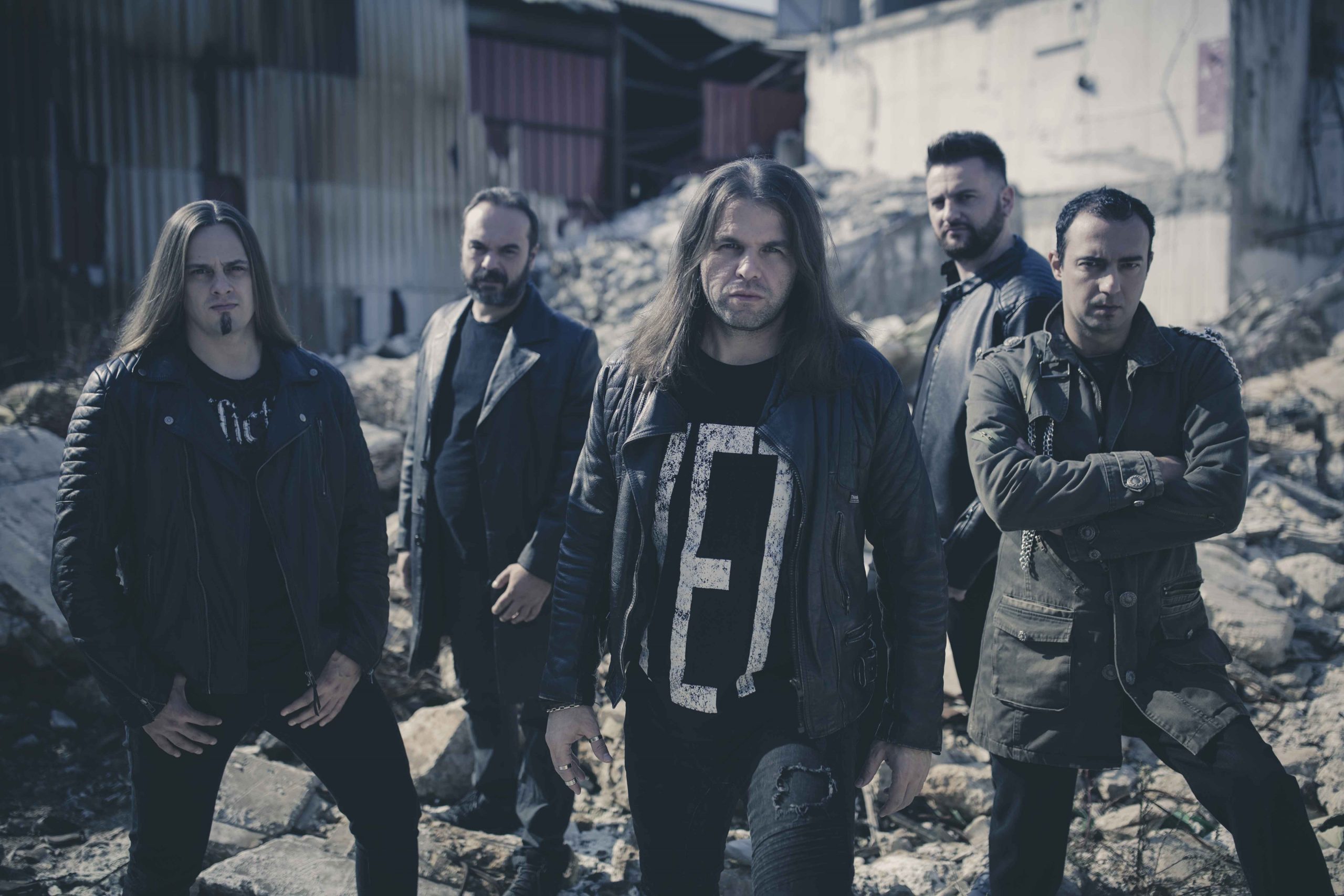