Beyond Remains shared Piano Version of their song “Disposable Lives”

Headbangers Team·05/05/2020·0
After already unleash two songs since the beginning of the year with the single “Silent City“, a cover of “The Rythm Of The Night” (from the band Corona) and the video of “Kill The Hunter (Low Gain)”, French Djent/Thrash/Modern metallers Beyond Remains just shared an alternate Piano version of their song “Disposable Lives“.
This “new” track will feature on ‘After The Violence‘, an upcoming “concept-EP” which follows their July 2019 self-released album.
‘After the Violence‘ consists in a concept mini-album, serving up six very different songs that widen the spectrum of their musical palette. Even though ‘After The Violence‘ is rooted in metalcore and thrash, it also doesn’t shy away from rock, classical and acoustic influences.
…For the record… 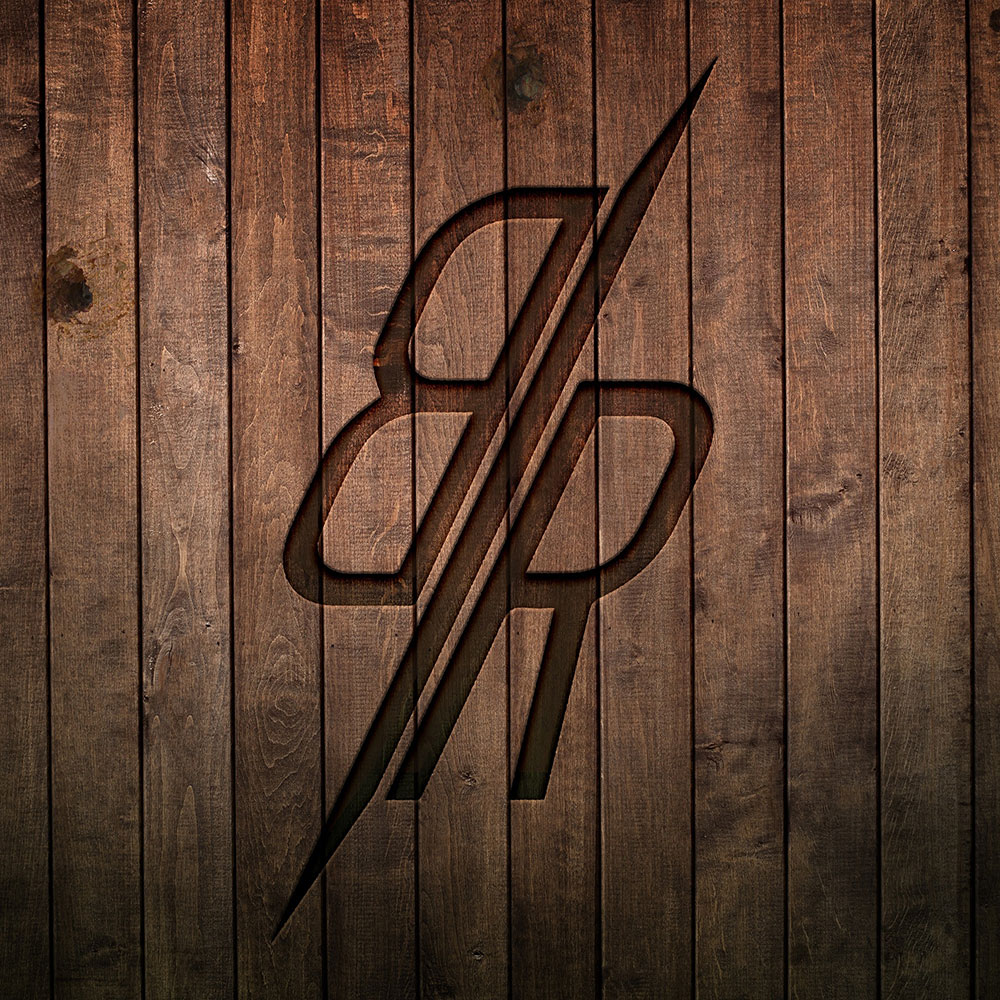 Max & Pierre launched Beyond Remains in 2014 with the aim to create something strong, powerful, artistically inspiring.
After a few years spent to look for their artistic identity, between modern-metal, djent and progressive music, they recruited two new members to get on stage and play their first song in front of the live audience.A few months later, they entered the studio to work on two singles « Fall From Heaven » and « Head For Distaster » both released between June and September 2017.
As they never stopped to writing new riffs and songs, Max & Pierre quickly got enough material to record their debut album called ‘Unleash The Violence’ and self-released on July 2019.
Then, after some line-up changings, Beyond Remains evolves now as a duo and is about to unleash a concept mini-album called ‘After the Violence’ consisting in six tracks + six official music videos, revisiting their previous record in different ways (rock, classical, acoustic….).
But don’t panic, Beyond Remains is still a metal band and the duo is currently working on a new full-length album coming out later this year.
In other news, ‘Unleash The Violence‘, sold out for a few weeks on physical editions is still available on Digital exclusive through all the main legal platforms (Apple Music, Deezer, Spotify, Amazon...) + FREE streaming on Bandcamp. 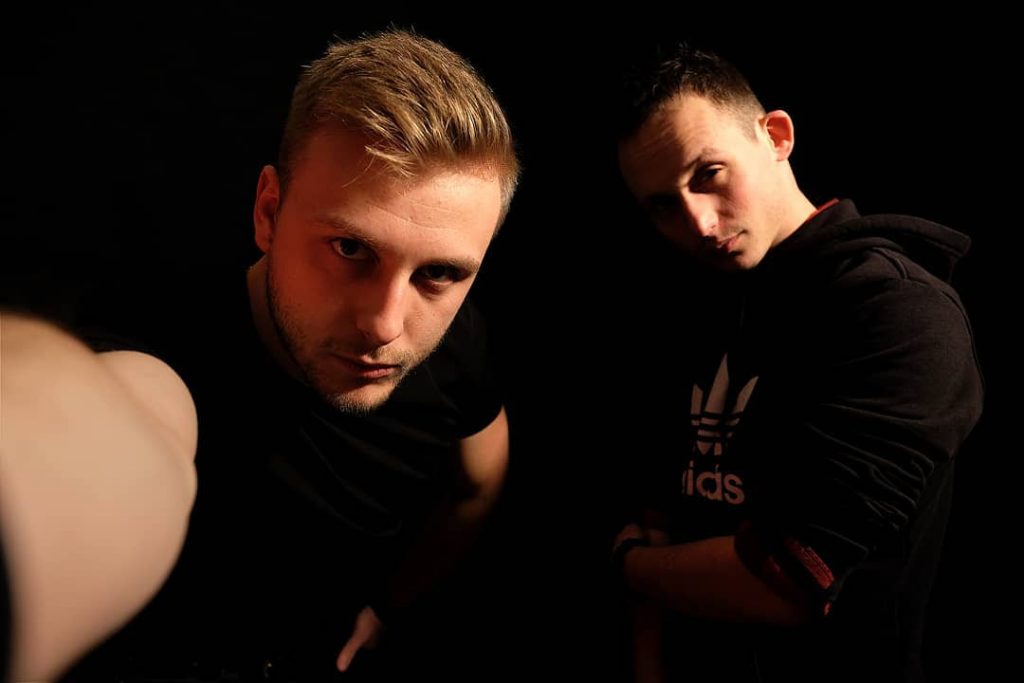 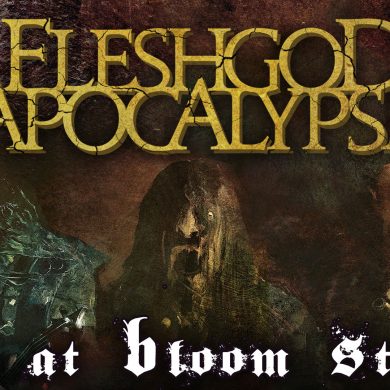