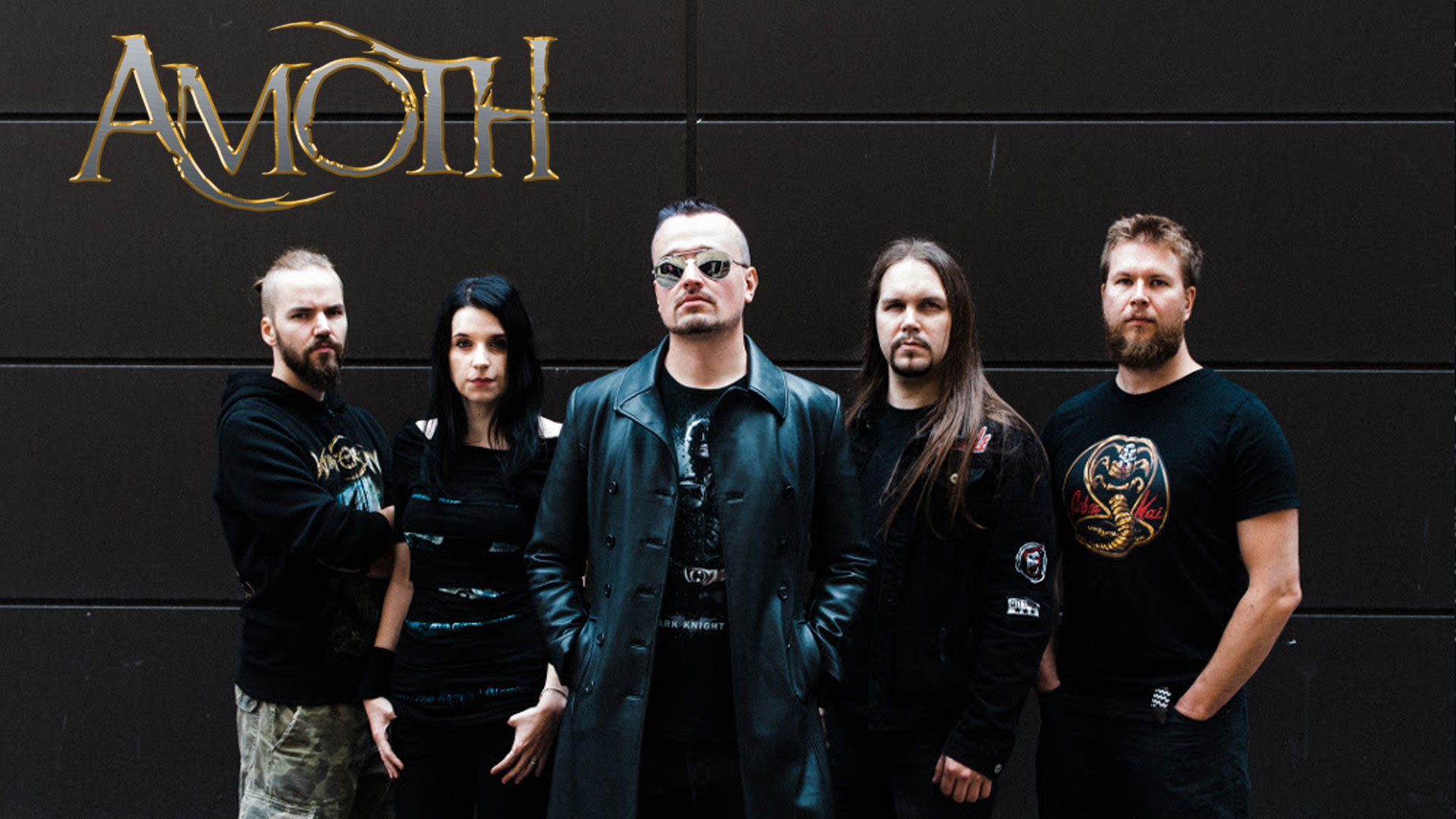 Headbangers Team 04/08/20200
Amoth a progressive heavy metal band from Finland releases a brand new song and music video. The song is titled ”The Man Who Watches The World Burn” and it’s the first release from their upcoming third album.
The band sees the return of vocalist Pekka Montin who currently also sings and plays keyboards on Ensiferum.
”This is by far our most important release since the beginning of the band! The production quality is far far beyond our previous albums” the band guitarist Tomi Ihanamäki comments.
Indeed the album was recorded by Erkka Korhonen (Raskasta Joulua) and Santtu Lehtiniemi (Stratovarius, Timo Tolkki) and mastered by none other than Grammy Nominated Svante Försback (Rammstein, Volbeat etc).
This album is going to be mind-blowing! To all the record labels out there: we are looking for you to release this album! Ihanamäki adds. 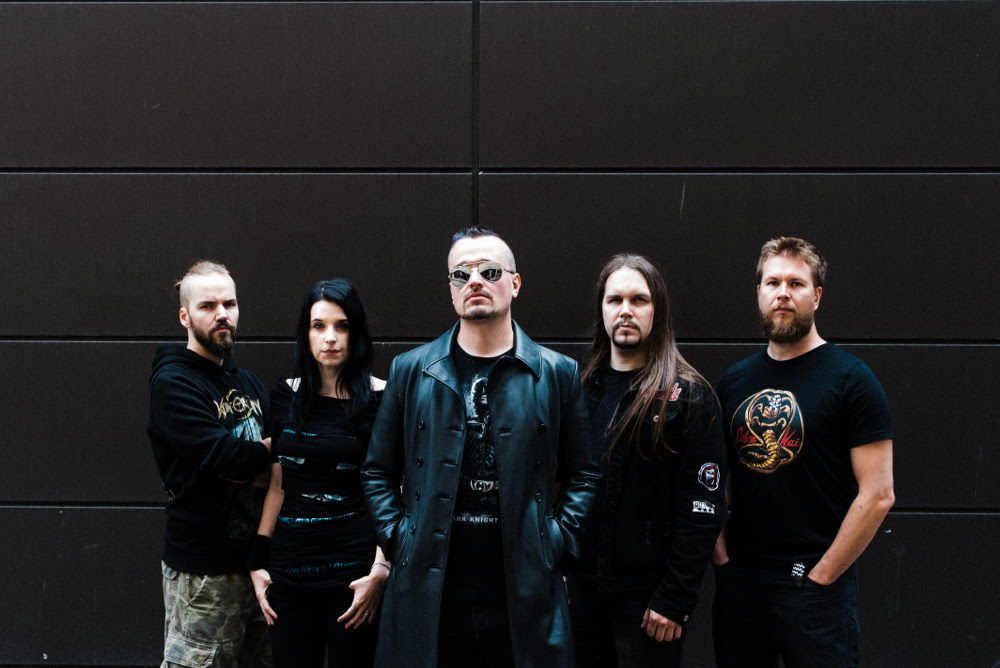 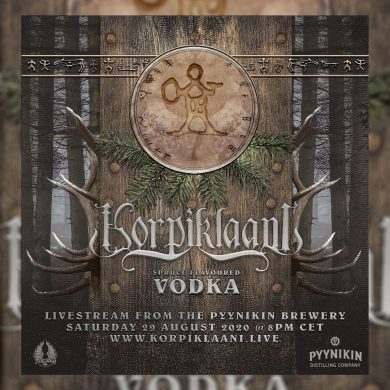