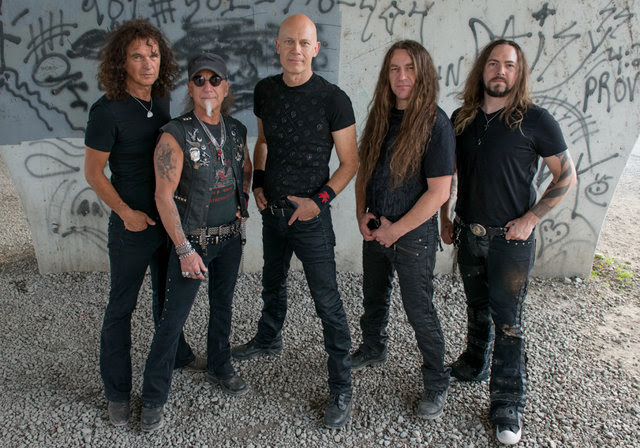 Both songs on the vinyl are from their upcoming live album »Symphonic Terror – Live at Wacken 2017«, which will be out on November 23rd.

Watch the live video clip of „Balls To The Wall” here:

SIDE A  – Balls To The Wall
SIDE B – Symphony No.40 in G Minor
LIVE AT WACKEN OPEN AIR 2017, with CNSO Symphony Orchestra

ACCEPT are experiencing more success than ever before and have hit their stride creatively! In the 10th year since the band’s reunion, the quintet can look back on four top 10 albums in Germany, including an unbelievable #1 with »Blind Rage« (2014) and a brilliant #3 with their latest album »The Rise Of Chaos« (2017).

Over the past few months, the German band has been anything but passive, instead they‘ve been finalising their latest project, their upcoming live release »Symphonic Terror – Live at Wacken 2017«, which will be released on November 23rd via Nuclear Blast!

Fans can expect a unique, 2 hour ACCEPT show, shot on August 3rd, 2017 at the legendary W:O:A, where the band played the biggest and most extraordinary show of their career in front of 80.000 live fans at the festival, on top of thousands more fans watching via the live stream! The show was divided into three parts, showing the full creative power of ACCEPT: The first part hosted the premiere of new tracks ‘Die By The Sword’ and ‘Koolaid’, as well as some of their most popular songs, such as ‘Restless And Wild’ and ‘Pandemic’. The middle part hosted guitarist Wolf Hoffmann accompanied by a symphony orchestra, presenting the best-of from his recent solo album »Headbangers Symphony«, which includes metal versions of some of the world‘s biggest classical compositions (e.g. from Beethoven, Mozart, Vivaldi,…). And in the last but not least part, fans were able to bang their heads to ACCEPT anthems (also accompanied by the orchestra), such as ‘Princess Of The Dawn’, ‘Breaker’, ‘Fast As A Shark’ and ‘Metal Heart’, as well as to new songs like ‘Stalingrad’, ‘Shadow Soldiers’ or ‘Teutonic Terror’. The finale could be nothing less than an 8 minute version of their eminent hit ‘Balls To The Walls’! 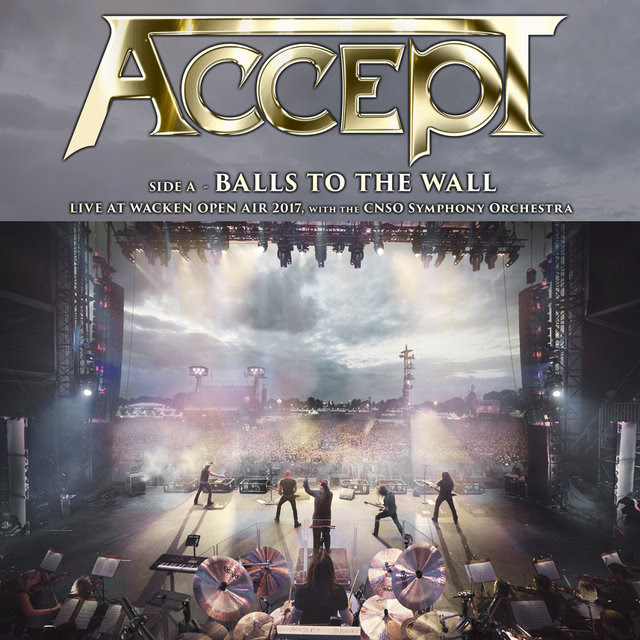 “This was a mash-up of intensity and precision,” Wolf Hoffmann says about the fusion of Heavy Metal and classical music. “The fans are extremely open-minded,” continues Wolf happy, “but I was nervous ’till the last minute before the show anyway. After all it’s still a metal festival! But I think that, after many years of ACCEPT combining both worlds, fans have started to really accept this concept.”

The Motion Below – “Truth Hurts”

By the way: What started as a world premiere in Wacken and caused quite a stir worldwide (thanks to the live streams) will be continued in early 2019. This means: ACCEPT are planning to tour across Europe with an orchestra in spring 2019! “I really hope we will be able to fulfill our dream – we are working hard on it!” tells Wolf Hoffmann with eager anticipation. “What I can already say now is that there will be lots of optical and musical surprises, that fans of ACCEPT have never experienced before. We want to multiply what we have achieved in Wacken and are happy about every bit of support we get. One thing is for sure: 2019 will be exciting!”
—

The flagship of German Heavy Metal, ACCEPT, are very pleased to announce the „Rise Of Chaos Festivals 2018“ for the very first time. The events will take place in Germany. After the big success of their latest album “The Rise Of Chaos”, ACCEPT will be playing three “festivals” under the same name. As a platform for interesting, young and dynamic bands, these festivals will be established as a recurring event over the next few years, they will be presented byContinental Concerts to offer a live spectacle to all fans of Heavy Metal.

The Heavy Metal legends have therefore invited ORDEN OGAN, REFUGE and MONUMENT for the “festival” shows 2018! While ORDAN OGAN are one of the most established bands in the German Power Metal scene, REFUGE (with the original RAGE Line-Up from 1988-1993) are known for their Ruhr-Area Thrash Metal. Fans of this RAGE era should take note! Supporters of MAIDEN and PRIEST will also be pleased with the young and dynamic guys in MONUMENT. They don‘t make it a secret that they openly quote their heroes in their own songs, and are loudly spreading the flair of the 80s!
—
More info:
www.acceptworldwide.com
www.facebook.com/accepttheband
www.nuclearblast.de/accept 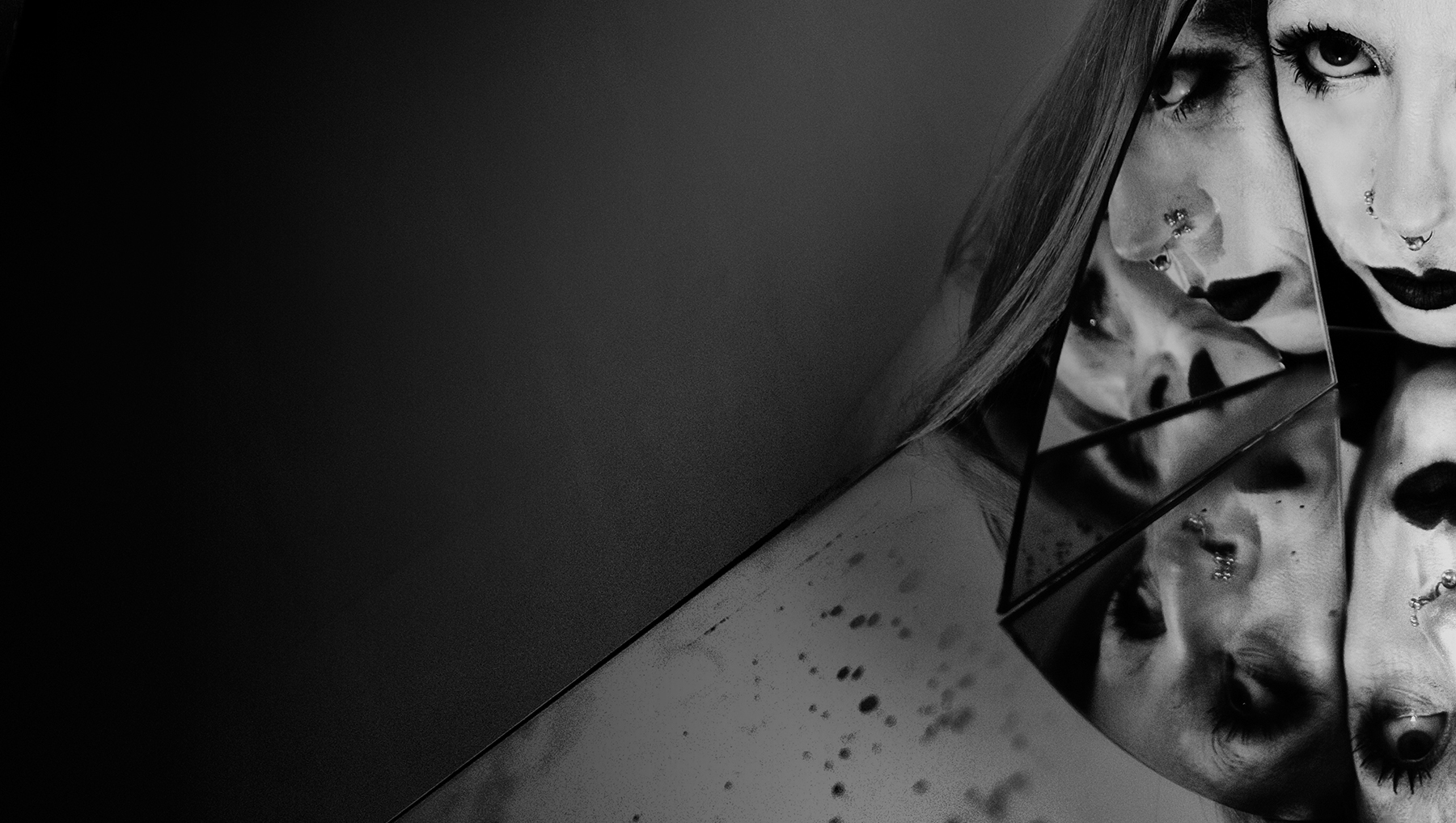