2nd album is coming from Gentihaa

After a very successful debut back in September 2019 with “Reverse Entropy” gathering triumphant reviews across the globe, such as amongst many, BURRN! magazine of Japan but also with some very impressive live performances with DIMMU BORGIR and SEPTICFLESH, the extreme metallers from Athens are about to enter the studio during summer 2020 for the recordings of their 2nd Studio full length album.

Valgran (George Giannopoulos) and Ros Dracul (Spyros Roditis) unite their compositional and guitar shredding skills, promising us a highly aggressive result which, as they claim, leaves Reverse Entropy far behind. The concept of the album has been taken over once again by Andre Boutos, which however the band keeps in absolute secrecy, as well as the number of the tracks.

The recordings of the album will take place in the brand new studio of Bob Katsionis – Sound Symmetry Studio. 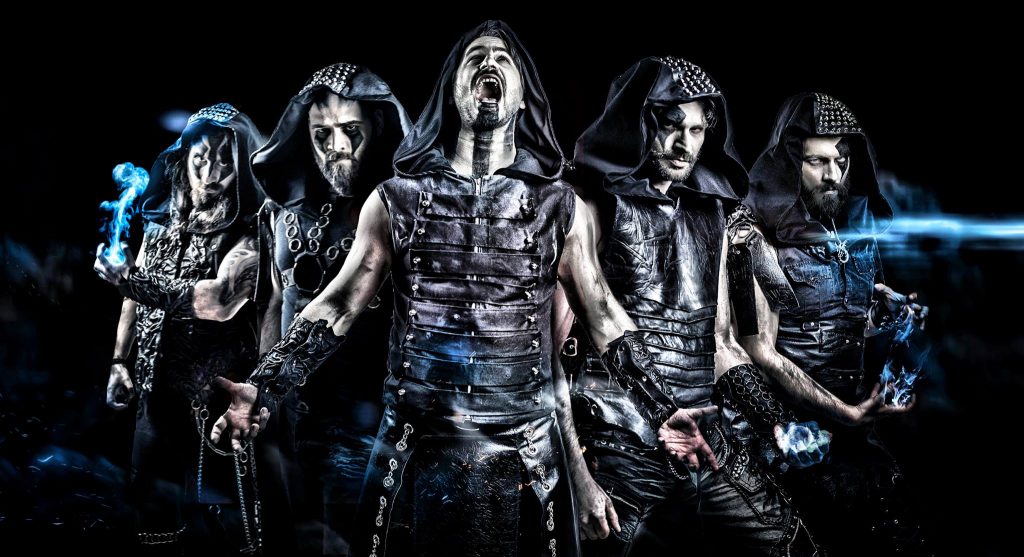 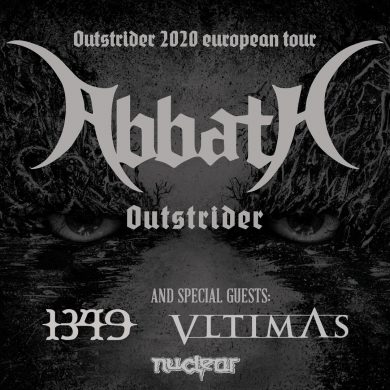